A Letter to My Eating Disorder
Odyssey
CurrentlySwoonLifestyleHealth & WellnessStudent LifeContent InspirationEntertainmentPolitics and ActivismSportsAdulting
About usAdvertiseTermsPrivacyDMCAContact us
® 2023 ODYSSEY
Welcome back
Sign in to comment to your favorite stories, participate in your community and interact with your friends
or
LOG IN WITH FACEBOOK
No account? Create one
Start writing a post
Health and Wellness

A Letter to My Eating Disorder

Anorexia, you are not welcome here 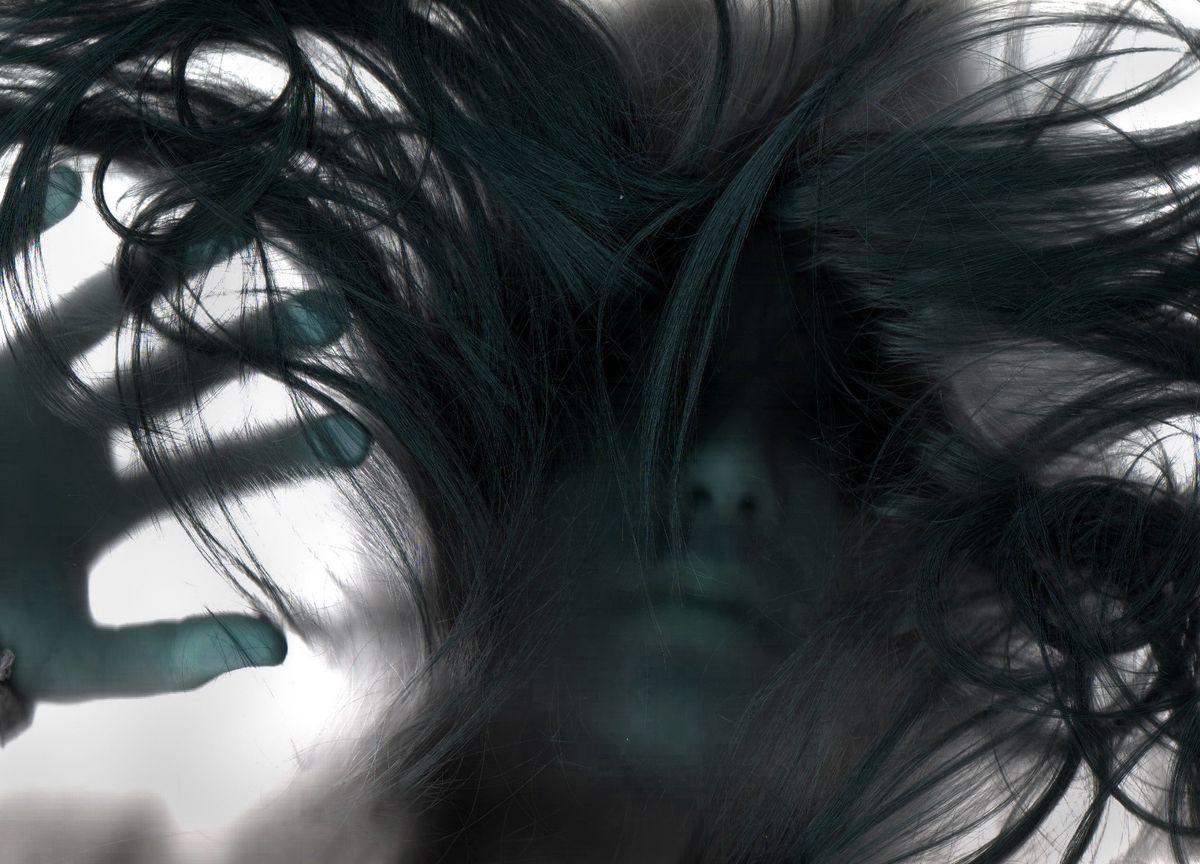 We've known each other for quite some time now, even before I knew what you really were or what you'd mean to me. The first time I'd ever heard about you was on the news. I saw one of the Olsen twins had met you when she was 18 and I remember thinking to myself, "why would anyone not want to eat?". I remember hearing my dad talk to me about the importance of eating three whole meals a day or else I'd end up like that poor Olsen girl, but that was the extent of it. No one ever told me that you were the problem. You followed me before I'd learned to look over my shoulder.

Around age 13, you made your first appearance in my life without a trace of evidence. It started small, really, and I can't blame anyone but you. I'd limit myself to one pre-packaged, 300 calorie salad, a sugar-free juice, and maybe some celery with light Caesar dressing per day. I'd never had a weight problem, either. I was already smaller than anyone in my age group. I hadn't even hit 90 pounds yet, but you still chose to pick on me. You whispered softly every morning that breakfast was optional and dinner was too. The only thing I needed was lunch, and that was because that's the only time people would see me eat. You gave up after a little while, though, and I went back to my life like you'd never existed. I was happy again.

Your hiatus wasn't enough, though. Emotional vulnerability brought you back to me, Ana. This one wasn't my fault or yours, but our common enemy, Circumstance. Between personal traumas, my father's battle with cancer, a nasty break up, and my own war with the girls in high school who don't know when to stop being mean and start being compassionate, you found me. You offered me a warm, familiar embrace. You gave me control over something again, which I lost just as quickly as I had seized it. At nearly seventeen years old, I weighed in at 86 pounds. No one noticed except for you and me, which only brought us closer together.

I tried to fight you alone. I was more scared to tell my parents than anything. I could confide in my friends, but they don't know how you work, Ana. You have no mercy. You don't care if I'm on a date with someone I've had a crush on since middle school, you won't let me touch the garlic bread appetizers. You know when I have medical procedures coming up and you know I need my strength to heal, and you take it from me. I built myself up to break you down and I couldn't.

But I won't surrender to you this time. I'm not afraid to ask for help, anymore. I know that I'm not the bright-eyed, blissfully ignorant teenager you thought you could manipulate anymore. I'm twenty-years-old. I've accomplished so many things professionally, academically and personally to prove that I can triumph over you. I'm not scared to take a break when I hit a bump in the road to take care of myself. I used to call you a friend, Ana, but no friend would alienate me, break me, drive a wedge between my family and me, and still try to control me. I know what's best for me, and it isn't you.

Today, I'm taking my autonomy back. You are not welcome here.