A Letter to My Abuser
Odyssey

A Letter to My Abuser

I forgive, but will never forget. 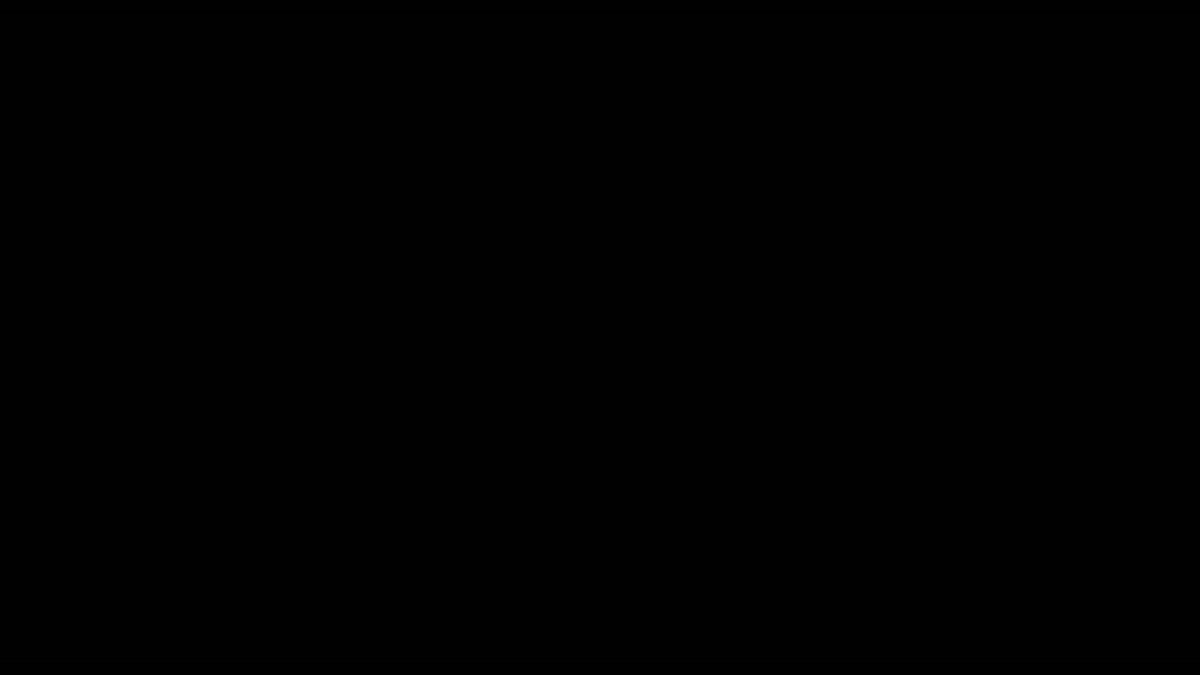 To give you the benefit of the doubt, you probably didn’t know you would affect me as much as you did and still do. You probably didn’t know that four years later I would still have a fear of running into you one day at the store, pulling up next to you at a stoplight, walking down the street, or sitting down in the same restaurant as you. To give you the benefit of the doubt, you were smart about choosing me. I’m not very confrontational and you knew I’d be scared to tell someone. You even knew I wouldn’t say anything to you. But four years later, here’s everything I wish I would’ve told you and everything I want to tell you now.

There are a few choice words and phrases that could be used, but I think “abuser” encompasses a good majority of them.

I used to tell myself that the next time I knew it was about to happen, I would say something. I used to tell myself that the next time would be the time I stood up to you. You took over parts of my mind that I never gave you permission to have, and you are wrong for doing that. At 14 years old the only thing that should have been on my mind was school, friends, and sports. Instead, I was wrestling with the idea of if what you were doing was my fault. Instead, I was putting your desires over my fear, simply because you were the “adult”, as if you had a right to use me how you did. Instead, I was finding ways to keep myself distracted at night when the thought of you encompassed every part of my mind.

You do not take over my mind in the way you did before. Don’t get me wrong, as much as I hate to admit it, you still cross my mind from time to time. However, one day I decided you were not allowed in my everyday thoughts anymore. I decided that you were not worth more of my time that you had already taken away from me.

I recognize you in certain faces and mannerisms. I recognize you in the familiar butterflies, stomach flips, or times I feel frozen when certain bad things happen or could happen. I recognize you in those songs about empowerment, thank you for that. I don’t want to give you credit for making me a “stronger person” or making me a relatable story that could potentially help another person one day, but I do give you credit for choosing me. Whether you realize it or not, you chose a strong willed girl with a heart for the Lord and a determination to be happy that not even you could take away from me anymore.

Four years later, I don’t necessarily resent you anymore and I don’t have quite the same fear of you as before. I have learned the value of resilience and strength as well as the freedom in forgiveness. I choose to not hold on to the hurt that you instilled or the temporary minimization of my own self worth, but I do choose to look back on it from time to time to remind myself where I’ve been. I choose to allow myself to be proud of how far I have come. Who knows, maybe I’ll see you again one day in passing and even then, I don’t know what I would say to you or if I would even be able to look you in the eyes. In the case that I don’t, do not think you have the advantage or the power over me. You don’t deserve that.

I forgive, but will never forget.

One of your strongest players.

Caitlin Marie Grimes
University of South Florida
9809
Beyond The States