Why You Can't Move On From Them
Odyssey

Why You Can't Move On From Them

Admitting it's over isn't admitting defeat--- it's overcoming defeat. 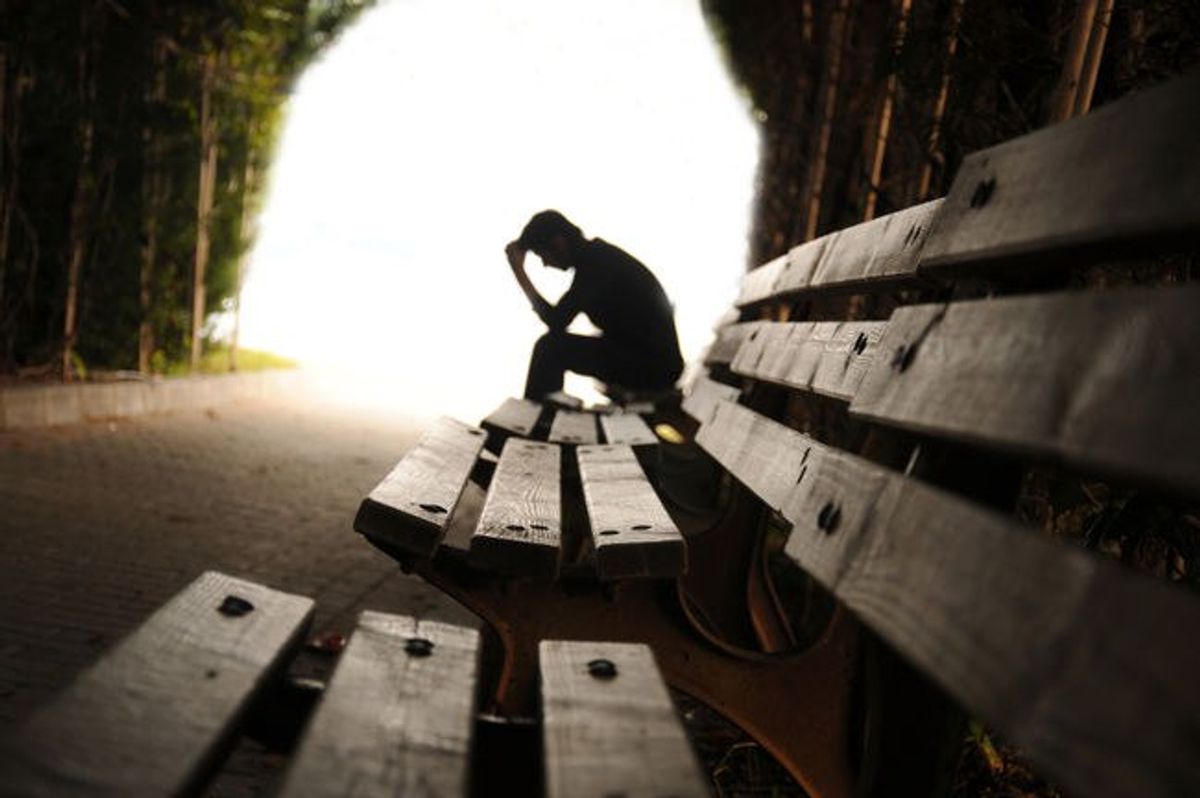 Moving on from a romantic interest can be difficult. Whether you were rejected, your heart was broken after months of dating, or it just wasn’t written in the stars, it’s human nature not to want to move on. Recently, I had trouble accomplishing this unnerving task too, and while talking with a friend, she helped me understand why I was holding onto this failed relationship so tightly.

A few months ago, I had been rejected (if you haven’t heard the story yet, you can find it in my last article), and all of my friends had told me that I’d been obsessing. They scolded me by telling me over and over again that it was time to move on. How could I though? For weeks before being rejected and months after, I had pictured a thriving relationship with this person who I’d idolized. In the end though, that dream was crushed, and so was my heart.

My friends knew this, and they empathized with it-- I think we all can, but they also understood that I had to move on because it’s not healthy to hold on the way that we do sometimes. They started encouraging me to go on dates, so I downloaded every popular dating app that our generation has access to for free. It didn’t take long for the notifications to pour in, because let’s be honest, I’m a handsome man. Granted, some of the messages came from possible serial killers in disguise, but a few of them were worth a try, so I accepted.

I went on date after date with random guys and girls, but there was never a spark. They weren’t funny. They were too awkward. Some were downright rude. I couldn’t find anybody who really stood out, and I didn’t realize why until I had the aforementioned conversation with my friend. The two of us concluded that these dates weren’t interesting me because I was still holding onto the chance that this other guy from months before, might come running back with the realization that he made a mistake in turning me down.

But I wasn’t moving on because I really liked this guy. No, I was holding on because I was afraid to get rejected again. I wasn’t giving these other dates a chance because deep down, I knew that if I let go of him, then that also meant that I would have to open myself up again to somebody new and that would leave me vulnerable to be rejected again-- or worse, to have my heart broken once more with someone who I grew more intimate with.

Holding on was a defense mechanism that I wasn’t even aware of.

So how does somebody overcome this? They just have to realize it, and once they realize it, they can begin to recognize when they’re closing themselves off because of it. Now, I can go on dates and be self-aware of when I don’t open up the way I used to before being hurt. Walls can be important, don’t get me wrong, but too many walls that you don’t let anybody penetrate can isolate us from forming authentic connections with new people. I’m not saying give your soul away on the first date, but be more willing to talk, to laugh, to enjoy yourself and the company of your date.

It’s time to let go, and I’m willing to do it if you are.
Report this Content
This article has not been reviewed by Odyssey HQ and solely reflects the ideas and opinions of the creator.