College has its day on Saturday. 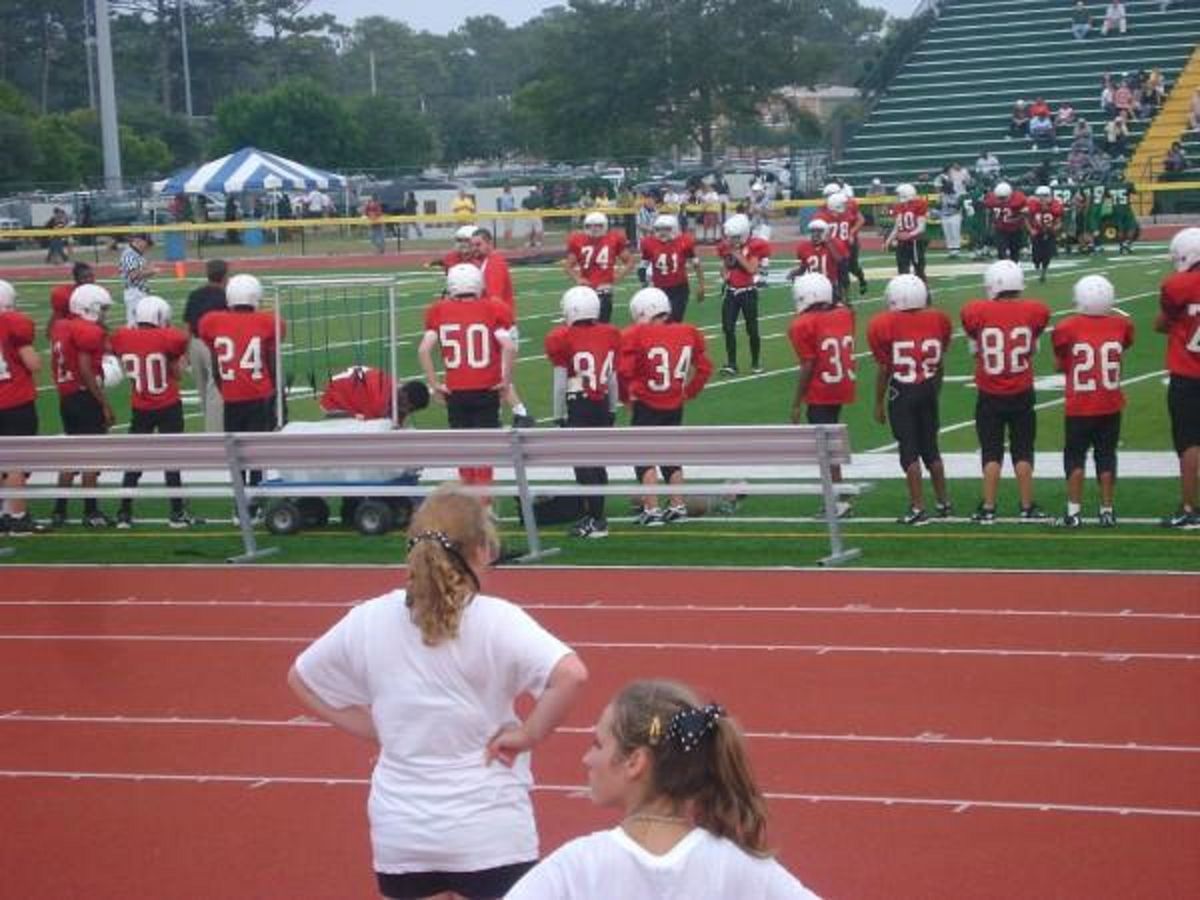 When you hear the words "Friday night lights," what do you think of? Do you think of the nights you spent in a high school football stadium with your best friends? Were you on the field, cheering, in the band, or in the stands?

No matter where you were, that phrase will take you back to being in high school. So why are some college football games being played on that sacred night for high schoolers?

I have to say, I definitely agree with him on that one. And he isn't the only one who thinks so. Many players and coaches have been outspoken in their disapproval of Friday game times, many remembering their days playing and coaching high school football.

Besides respecting hopeful future players of college football, another reason for not playing on Friday nights is the attendance. For a school like Clemson, which is situated in a small town, a lot of fans come out from other towns on Saturdays.

Say the game starts as late as 8 o'clock on a Friday. If fans get off at 5 o'clock, that doesn't leave very much time to get ready for the game, drive over, find parking, and get into the stadium. You can forget about tailgating because that isn't happening.

For a stadium that usually holds 82 thousand people, it'd be quite the stark difference if there was ever a Friday night game in Death Valley.

But you know who won't be watching those games on television? The boys who will be playing on those teams in the coming years. The girls who will be cheering on those sidelines. The kids who will be playing in the band in the stands or on the field during halftime. The parents of all of these kids. The future students of these colleges. And the small town people who are out there supporting their Friday night team, their high school team.

So why not let those high school boys have their Friday night. Let those small towns support their schools. And on Saturdays, they will support their college teams. Everybody wins.

Emma Hyatt
1768
The Truth About My Parents' Divorce