10 Things I Learned After Having Multiple Concussions
Odyssey
CurrentlySwoonLifestyleHealth & WellnessStudent LifeContent InspirationEntertainmentPolitics and ActivismSportsAdulting
About usAdvertiseTermsPrivacyDMCAContact us
® 2023 ODYSSEY
Welcome back
Sign in to comment to your favorite stories, participate in your community and interact with your friends
or
LOG IN WITH FACEBOOK
No account? Create one
Start writing a post
Health and Wellness

10 Things I Learned After Having Multiple Concussions

It's a real headache. 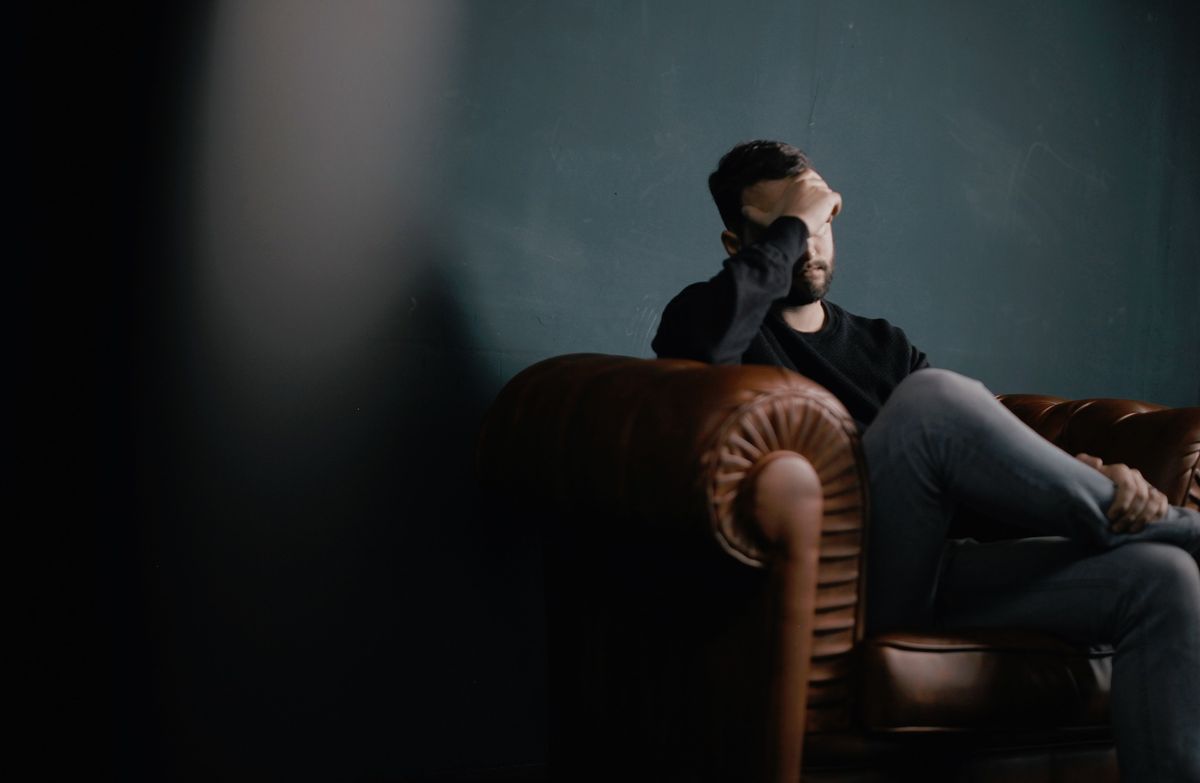 I got my first concussion in the 7th grade while playing soccer. I followed that up with several other minor and undiagnosed little concussions in the following year and a half.

I never took time away from my sport or my school work. I only saw a doctor for my first concussion, but I suffered symptoms of a limited attention span, emotional instability, headaches, and constant fatigue for almost a year (probably because I continued playing a sport where part of the objective was to hit things off my head).

Fast forward almost seven years to my sophomore year of college where I hit my head on a dresser. I didn't hit it hard, but I must have hit it just right and I knew within thirty seconds that I was in some serious trouble this time. Here's what I learned after multiple concussions:

1. Going to a Doctor is Super Important

This wasn't a rule I followed in middle school, but the key to a successful concussion recovery is rest and you can't get that in your day to day life without a doctor. As annoying as it was to drag myself to the health center every two to three days, the academic rest was worth it.

2. Life Without Netflix is Rough

Limited screen time is one of the top recommendations for recovery, which means no Netflix, no Youtube, no TV, and limited phone time. I spent several days with a pillow over my face listening to podcasts in an attempt to not die of boredom. This is the hardest part, but probably the most important.

I'm not really the type of person who is prone to headaches. I've had a few rough ones here and there over the years, but I typically lived my life headache free... Until I hit my head. I literally suffered a month plus of constant headaches and it was miserable.

4. Your Grades Will Drop But It Will Be Okay

Part of academic rest means sitting back and watching all of your grades plummet. The most important thing for me to remember was that it was only temporary and I could make up everything I missed.

I can't tell you how many appointments I went to expecting to get cleared only to be told I had to wait. Some people recover in less than a week, but the more concussions you've had, the longer the recovery time will be. It can take literally forever and I started going insane, but it was all I could do.

6. Your Concussion Story is the Most Important

People are going to ask you over and over how you got a concussion and you're going to tell the story more times than you could ever imagine. The cooler your story, the less obnoxious this is, but if you're like me and you laughed to hard and hit your head on a dresser, the embarrassment might threaten to eat you alive.

7. I'm Super Addicted to My Phone

Limited screen time was rule number one and the rule I broke the most. It's the only boredom buster that's always readily available and I probably set my recovery back by days from the amount of time I spent on Twitter when I should have been resting.

Light sensitivity is a common symptom of concussions and I ended up wearing my sunglasses every time I went outside, even if it was cloudy.

9. Just Because You're Cleared Doesn't Mean You're Better

The day I was cleared was probably the happiest day of the semester, but my symptoms still existed. They weren't as bad and they were easier to ignore, but they were there and I truly wasn't ready to do everything I needed to.

10. Catching Up is Harder than Resting

I spent three weeks doing absolutely nothing, came back from Thanksgiving Break and got cleared. I had approximately 2 weeks to do 5 weeks of work and while it was possible and I did it (for the most part) there were days I woke up after a 10 hours study session feeling like I gave myself another concussion.

Nicole Marie Nigro
Individual Creator
6025
c1.staticflickr.com
Where to start...... Let me start with the cliche that life throws us curveballs and what we do with it is what counts.