My Label Is Not My Name

My Label Is Not My Name

Definitions belong in a dictionary, not on us. 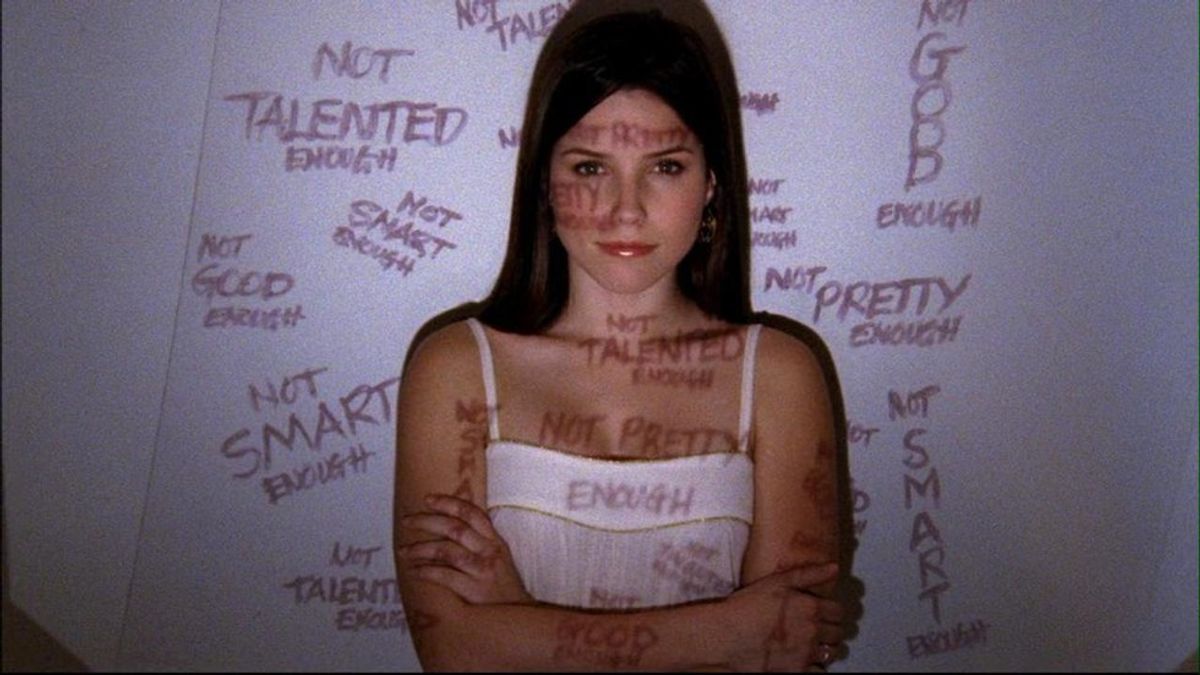 If you think about about it, labels have become almost like our new first names. We become defined by our actions and words, from the very start and that is it. We have little to no shot at redemption, there are no take-backs and at any moment, we could become what another person thinks of us.

This is not how we should be living our lives, dependent on how others see us.. From when we are born to the day that we die, we are thrust out into a world where what we look like, who we affiliate ourselves with. and what skin color is defines who we are to others.

An aspect that we are usually instantly judged upon is our appearance, because, to be fair, that is what we first see of a person. We live in a time period where our genders, our futures define each part of who we are.

While in some forms, that is okay, in others, it is not, because it deprives young people of being able to decide for themselves who they want to be. A little boy wants to wear a shirt with a Disney princess on it? Why not? A girl wants to play football? There shouldn't be a problem with it. However, in these times, it is an act that may cause ridicule by some.

Both men and women face such prejudice, every single day, and it is not fair to assume that one faces more than the other, because at the end of the day, as I mentioned above, we are all human, regardless of gender. Each person has probably faced something in their lives, have faced someone who doesn't like what they stand for, or what they look like and they have received backlash for it. For example, you might have been bullied for your weight or height, or for standing up for someone who has different beliefs. While those are two separate things, they also happen to be very real, legitimate situations, and should be treated as such.

We have been told to laugh in the face of those who judge us, to act like we don't care, because it doesn't give them the satisfaction, but where is our satisfaction?

Our satisfaction should come from knowing that we aren't what they say or think about us. We must believe in ourselves enough to understand that their words don't have the power to define us, even if it's difficult to do so.

We need to reteach ourselves to be confident and to take pride in who we are, enough so that when judgements do come around, we genuinely don't care and we can laugh it off and truly be amused by what they think. That is the world, the kind of place I want to love-- the lessons I want to be taught.

We need to learn to raise each other up, make one another feel good, instead of pushing them down, because when we do that, it is like raising an army of sorts, surrounding ourselves with positive people and words, so that when the bad ones come around, we have enough of those people to cancel out those that only spread negativity. For years, there has been talk of creating a more positive world, of holding hands and wiping each other's tears, but it is still going on, and that is a true shame, because in a world with so much arising power, of new life, and opportunity, we could be enriching those things. If we don't iinspire change, if we don't make things better, less judgmental for ourselves, then nothing will be different.

As it has been said by many, "Judging a person does not define who they are, it defines who you are,".

We are not our labels, and we shouldn't allow others to be either.