Islamophobia Is Not The Answer

All terrorism is just terrorism. 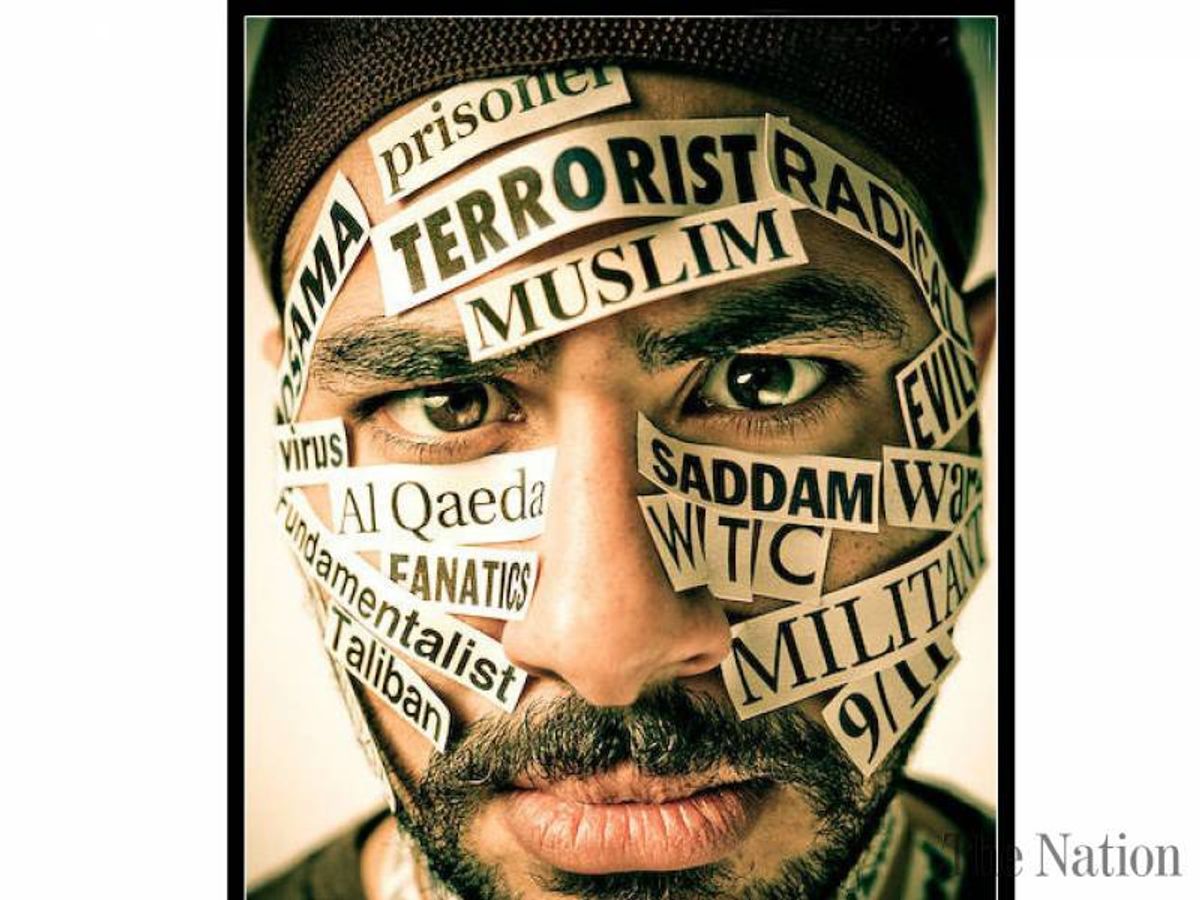 We have all heard it. Donald Trump accusing President Obama and Hillary Clinton of not saying it. Fox News referring to it once an hour. All over facebook.

Why is this phrase such a controversial topic these days? Sure ISIS poses a threat, but no differently than Al Qaeda did throughout most of my living memory. And why does Donald Trump insist that terrorism will run rampant just because Hillary Clinton refuses to use the phrase?

I know it is just my opinion, and many will disagree with me, but I stand with Hillary Clinton and President Obama on this one. Why does this phrase matter so much to leaders of the GOP? All it is is hateful rhetoric after-all. These Terrorists are NOT muslim. Sure, as my mother argues constantly with me, "but ISIS calls themselves the Islamic State!"

That may very well be true, but muslims all over the world disagree with their teachings. They reject their hatred and beliefs. They reject terrorists and tell us, those terrorists are not muslims. Islam is a very peaceful religion. Based upon Christianity, many of their beliefs are similar to my own. Sure, they believe in Muhammad and that Jesus was only a prophet. Sure, they read a Koran instead of a Bible, but when it comes down to it, it is a faith encouraging people to be their best self. Islam is not terrorism.

So, my question for all those who believe that this specific group of terrorism should be labelled, why does it need a label in the first place? And of all labels, why insist upon correlating it with a religion, "radicalized" or not? Does it matter what terrorism is just because a specific person perpetrates it? We don't label white supremacist terrorism as Radical Christian Terrorism or Radical White Terrorism, because 99% of that population doesn't condone their behavior. Why does President Obama and Hillary Clinton have to include Islam with the word terrorism? Isn't the word TERRORISM enough?

My fear is that by associating the word "Terrorism" with "Islam," some Americans may start to associate all Muslims as terrorists. You may not think this is true, but just take a look at how impressionable the average American is. Why do you think the greatest speeches of all time use powerful language and rhetoric? Think about children who grow up their entire lives only hearing Islam as terrorist organizations. Think about fear of communism (and Russia) over the past 60 years in America. Think of Nazi Germany and how they, slowly over years and years, cultivated anti-semitism.

Islamophobia is not the answer. And all terrorism is terrorism. Why can't that just be enough?