I'm refuse to be labeled a party pooper or a prude because of my beliefs. 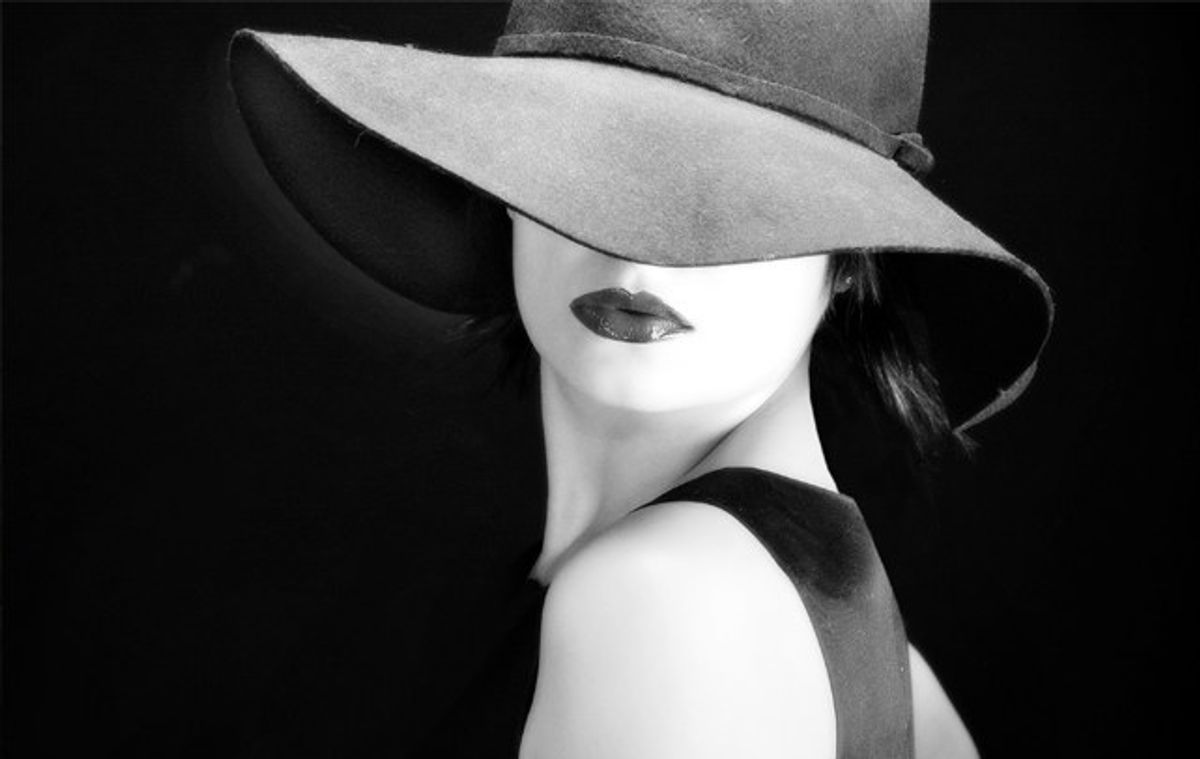 Call me old-fashioned, but I'm not.

I believe that the man should hold open the door for me if he takes me on a date. Not because I am helpless, but because he has respect. On the other hand, I will do things that show my respect in return. I believe in setting high standards for myself, so I would rather be single for the rest of my life than settle for someone who doesn't treat me well. I should be spoken to like I am a smart individual who has a heart, not like I'm some emotionless toy. Girls who save themselves for marriage are called prudes and scoffed at by society. Women are told to step up and ask the man out, when I would prefer if the man chased me. I'm not old-fashioned; I just want better.

Girls can't dress modestly without being called grandmas by men, or laughed at by fellow women. Call me old fashioned, but I would rather show off my talents and get people's attention because of what I say, rather than how much of my body I am showing off to the world. I'm not old-fashioned; I just have self-respect.

I want to have a career someday and be a wife who cooks for her husband and kids. My place will be in the courtroom as a lawyer, but my place will also be in the kitchen because I love to cook, not because I will be a slave to my husband. There's also nothing wrong with having the desire to do something nice for your man and kids because, believe it or not, many women have those instincts and choose to embrace them. I'm not old-fashioned; I'm just following my heart.

I always respond with manners, even if treated with anything less than respect, because it's the right thing to do. I choose to go to church on Sunday instead of sleeping in because my faith is important to me, just like sleep is important to others. I hold the door open for the person behind me, obey my parents and respect authority. I'm not old-fashioned; these are just my values.

Yes, it's possible to be a modern American woman and have what some may call old-fashioned beliefs. It's okay if you don't have old-fashioned beliefs, but when people start bashing on those that do, it's really rude. Our beliefs and values in life are often ingrained in our brains from a young age, so these are just the things that I have always believed and have made the personal choice to continue believing. I'm not a party pooper or a prude because of my beliefs, so please don't call me old fashioned. I'm just me.