A Message To Anyone Who Feels Like Giving Up
Odyssey

A Message To Anyone Who Feels Like Giving Up

You never know what could save your life. 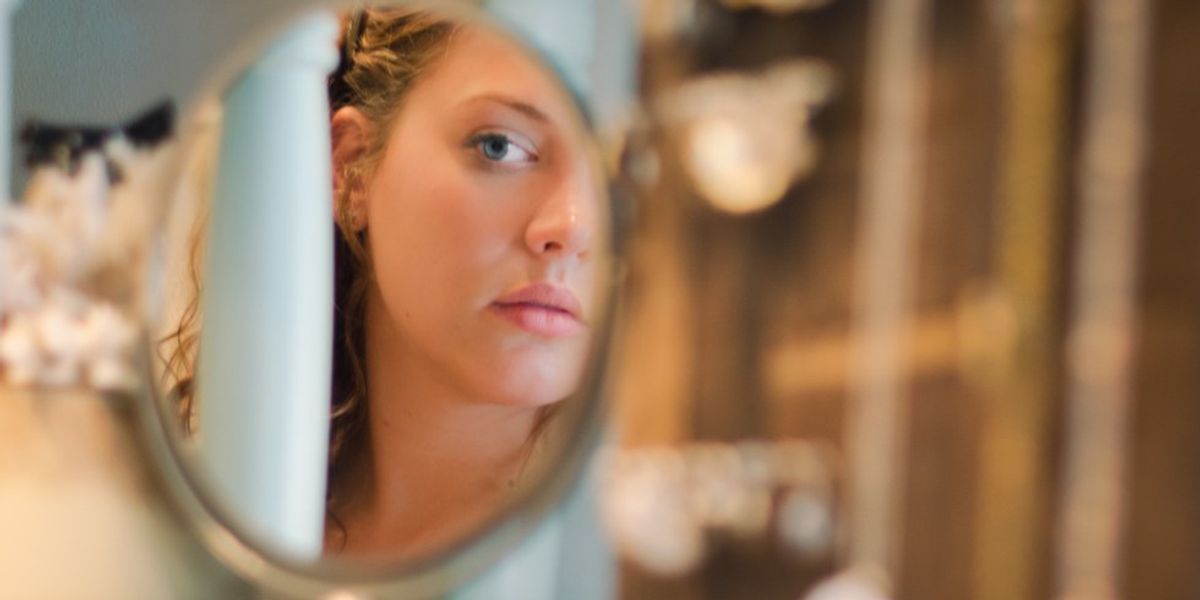 *She runs through the front door, sprints up the stairs, slams the bedroom door, jumps on the bed, and screams "Why me Lord, why me?"*

She takes the little black box to the bathroom, takes a deep breath, and opens the box and the only thing that she thought could make everything disappear, was staring her dead in the face. She takes out the revolver, puts it up to her head, closed her eyes, and got prepared to take her last breath.

If you’re reading this letter that means you're really struggling and this is your last option before you decide to end everything. I knew the day would come when you officially decided to give up on life. You feel life has just put a plastic bag over your head and you can’t get it off. Life isn't going as planned, and the pressure is taking over you.

She puts the paper down, looks in the mirror, and says "Thank You!” She's a little confused on why she's thanking herself. She sits there for a moment and it finally dawned on her. This letter was from her middle school English class. The teacher made an assignment where everyone had to write a letter to themselves. It was delivered to her five years later. In middle school, she remembered getting bullied so bad to the point where she felt like giving up. She knew it would eventually happen again so she decided to write a letter reminding her not to give up. But little did she know, it SAVED HER LIFE!