If Your Keyboard Could Speak, What Would It Say?

If Your Keyboard Could Speak, What Would It Say?

"Be the reason someone believes in the goodness of people." 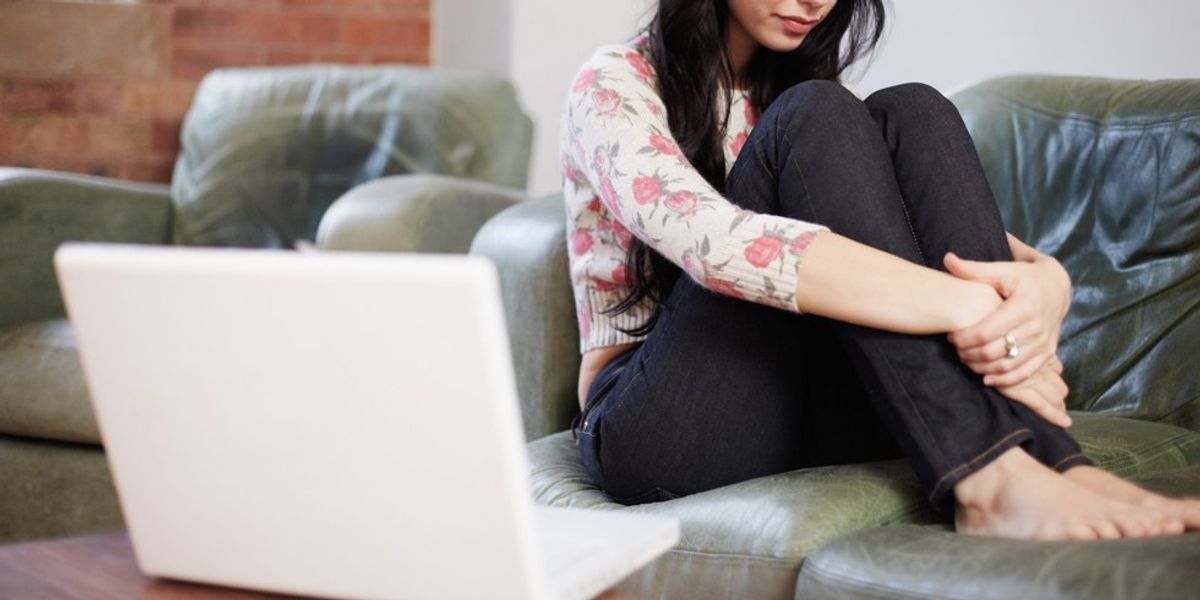 If your keyboard could speak, what would it say?

"You're opinion doesn't matter, and it never will."

Before I begin, I will start by saying that I have been on both sides. I have said hateful things, and I have had extremely hurtful things said to me on the internet. Granted, it was years ago when I was an emotional, overly-dramatic teenage sass queen. Still, no excuses here. Thanks to modern day technology, nearly every single thing that happens in the world is put on the internet instantly, if it's not streaming live of course. Now, more than ever, it seems as if everyone is SO angry. I mean, seriously. Everyone has an opinion, and it always differs with the next person. Politics, gender, abortion, gay rights, straight rights, black equality, whether pineapple goes on pizza, you name it. But, does this give us a right to degrade others for what they believe? No, it doesn't. And no, I am not saying you can't DISAGREE with someone else's opinion, but when it turns into name calling and hurtful comments, its time to step away.

The internet makes it incredible easy to bash others. Why? Well, for one, the internet takes out all of the humanity in conversating. It allows us to say things without seeing the reaction it causes in the other person. For example, imagine that you are arguing with someone over, say, the pineapple and pizza debate. You get so infuriated that this person has the audacity to eat pizza with pineapple on it that you call them, I don't know, a "son of a biscuit eater". Okay, so in real life you probably said something a bit more dramatic, but you get my point... Anyway, you say this, and you get an equally rude reply back. What you don't see, however, is the person on the other side. You don't see the look on their face when they read your comment. You don't see the hurt in their eyes. You don't see them breakdown and cry, because they negatively associate that comment with a bad experience. All you see is their reply. And now, you are hurt.

The lack of face-to-face interaction is probably the most significant reason why people are so rude on the internet. This is followed by others factors, such as the safety that comes from being on the internet and not in public. For some there may even be a sense of power that comes from belittling others. And when people start chiming in and cheering the abuser on, it's a snowball effect.

The point is that we all need to stop and think about what we are leaving behind when we post something to the internet. I know it is hard to do, especially when it seems so superficial and unimportant. Remember that when you are replying to someone, you are actually replying to a living, breathing person who has feelings, just like you. Again, if your keyboard could speak, what would it say?