Opinion: If You Support Trump, We Can’t Be Friends
Odyssey

Nothing less than the integrity of our nation is at stake this November. 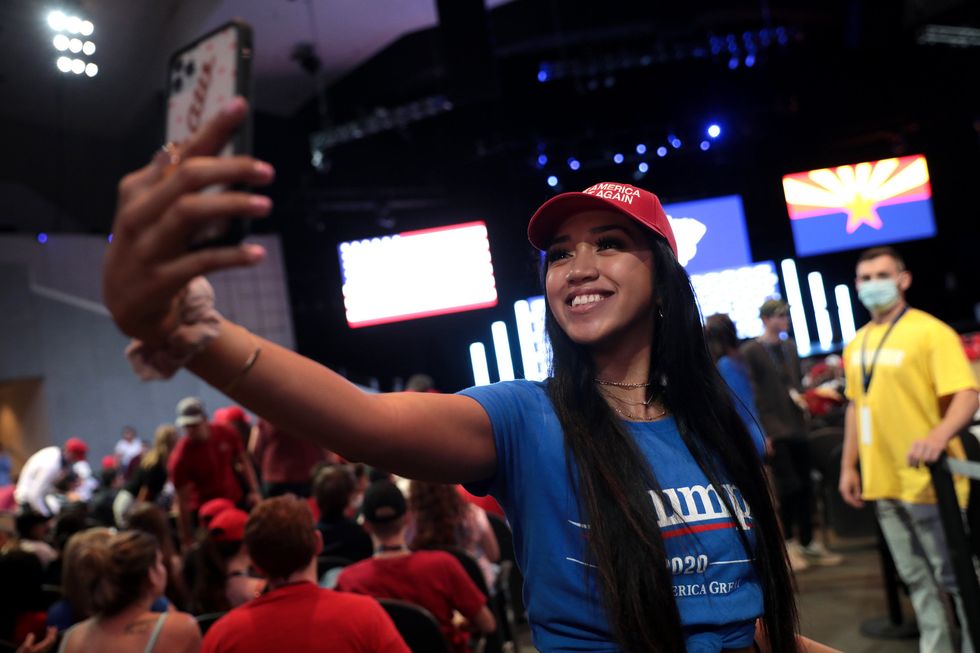 If you support Donald Trump for president in 2020, we can't be friends. I understand this may come as a surprise to you, so let me explain why.

This isn't about differences of opinion. Growing up a Democrat in one of the most solidly Republican counties in the state of Florida has taught me how to be friends with people who have different opinions than I do. I've learned how to have an open dialogue with my peers about politics and how to express my views without creating animosity within my friend group.

This isn't about an unwillingness to be open to opposing ideologies either. All my life I have absorbed and analyzed alternative ideas that conflict with my own. It's part of what you must do when you live in a place where people think differently than you do. It's something I continue to do to this day in order to ensure that I do not become subject to the echo chamber of confirmation bias that so often leads to a hardening of a faulty system of belief within an individual. But I don't need to explain that echo chamber to you, Trump supporter, because it's already caused you to blindly support the most dangerous presidential candidate in history without a second thought.

I'm not cutting you out of my life because of an inability to "agree to disagree." This is not about my unwillingness to listen. This is not about differences in policy opinion or about being overly entrenched in my identity as a Democrat or about me being intolerant to the ideas of others. It's not about any of those things.

This is about irreconcilable differences in our core values and morals.

You vote for a hateful, ignorant, predatory, whiny, greedy, racist man who is a criminally shameful excuse for a president.

If you support Trump, we can't be friends. Not because I am unable to see eye to eye with you, but because I refuse to stoop to your level in order to be able to do so. I am willing to put aside differences of opinion in order to create and maintain friendships. It's what I've had to do my entire life. I will not, however, put aside my moral compass in order to justify associating myself with those who are either too ignorant, too driven by blind loyalty, or too attached to their party identification to see that Trump is an unacceptable threat to American ideologies and democracy.

Nothing less than the integrity of our nation is at stake this November.

When your children and grandchildren ask you what it was like to live through these times, what side of history will you be on? Will you tell them about what you did to ensure that America prevailed in the battle for the soul of this nation? Or will you be forced to lie to them and say you had no idea how bad, how corrupt, how hateful, and how dangerous Trump was for this country? If you are choosing to continue your blind following of someone so hateful, so corrupt, so greedy and ignorant and racist, you leave me no choice but to remove you from my life, and unfortunately, you will not be missed.

Associates, this is why if you support Trump, we CANNOT be friends.