If You Don't Indict A Criminal...
Odyssey

If You Don't Indict A Criminal... 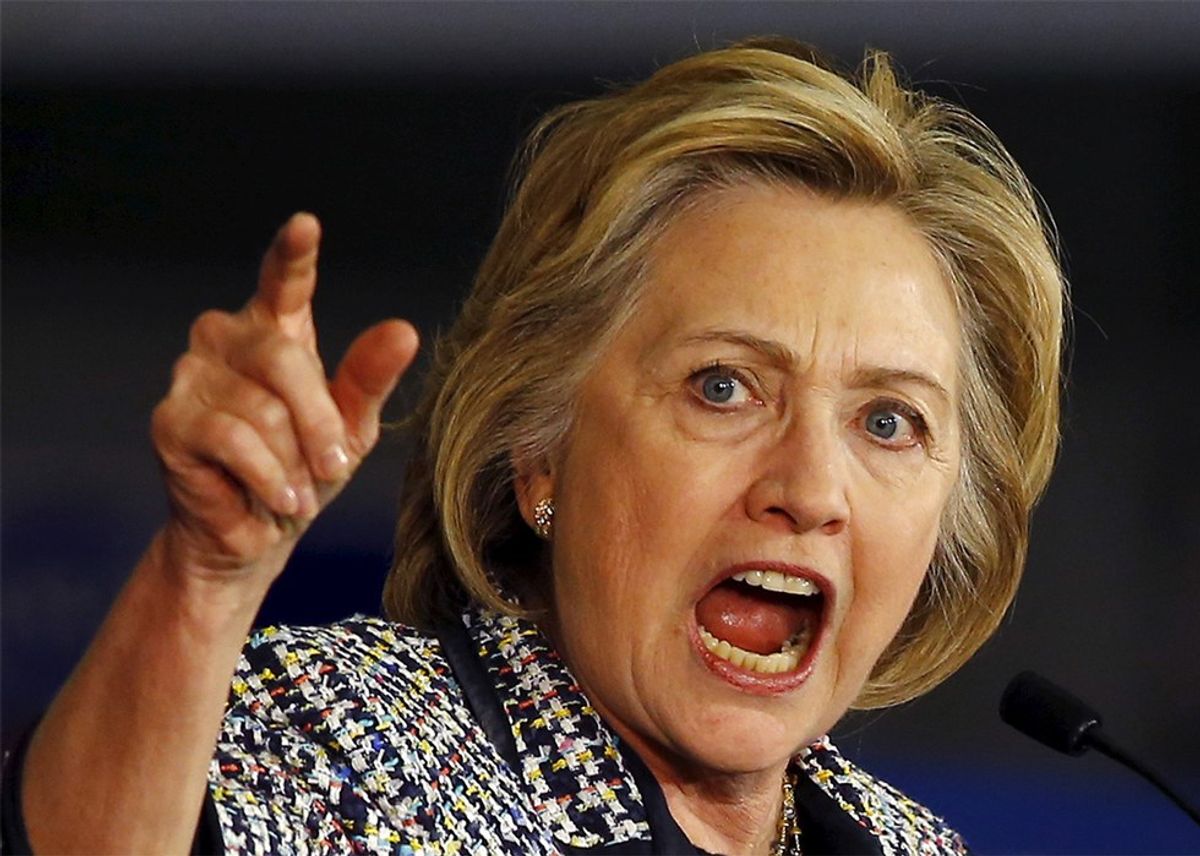 On September 11, 2012, on the anniversary of the 9/11 terrorist attacks on the United States, four Americans, including a United States Ambassador, were killed in the attacks on the United States embassy and CIA outpost in Benghazi, Libya. These attacks were deemed possible due to the lack of adequate security for the men and women in the American outposts located in Libya. The lack of security was accepted by Hillary Clinton herself. More than 600 requests for additional security were denied.

More recently, Clinton was summoned to testify on the issue, because at the time she was Secretary of State for the United States of America. As a follow up to the hearing and to attempt to determine how such an attack could succeed, Republicans in Congress formed the House Select Committee on Benghazi in May of 2014. During this time, the State Department discovered 50,000 pages of Hillary Clinton's emails on an unauthorized private email server. Thus began the investigation into to her infamous email scandal.

If you put Hillary Clinton in charge of American lives,

history can only tell us she may not provide proper protection for those lives.

And when those lives are lost,

her track record again tells us she will lie to those family members to cover up her political reputation.

And once she lies to those family members,

She will again be investigated by the U.S. government.

And when she gives her political hearing on the next Benghazi she will state,

"What difference, at this point, does it make?"

And when the House Select Committee decides to investigate further,

They will find 50,000 pages of emails on her private server.

And when those emails are picked apart after being deleted and covered up,

Investigators will discover that 900 of them were in reference to Benghazi.

And when the public is given information on the findings,

And when she lies she will state. "I thought it would be easier to carry just one device..."

But Clinton actually possessed, a computer, an IPad, and a Blackberry device.

And when Clinton continues to lie,

She believes the public won't notice... and apparently they won't.

And when she continues to lie,

The investigation will continue.

And when the investigation continues,

They will discover that Clinton's private server was easily accessible to other nations such as Russia and China.

And when this information is uncovered the FBI will investigate,

The FBI will gather several pieces of information revealing that her emails were classified.

And once the public knows this knowledge,

They will wait to see if Clinton shall be indicted for her crimes.

And when the FBI makes their announcement they will state,

"Secretary Clinton and her colleagues... were extremely careless in handling... highly classified information."

And the FBI will continue to state,

And despite the rules and regulations,

The FBI will not recommend an indictment of Hillary Clinton.

But if you yourself commit the same crimes,

"This is not to suggest that in similar circumstances, a person... would face no consequences."

So if we don't indict a lying, secretive, manipulating criminal,

She will continue her campaign.

And if you don't indict a criminal,

She might just become President of the United States.