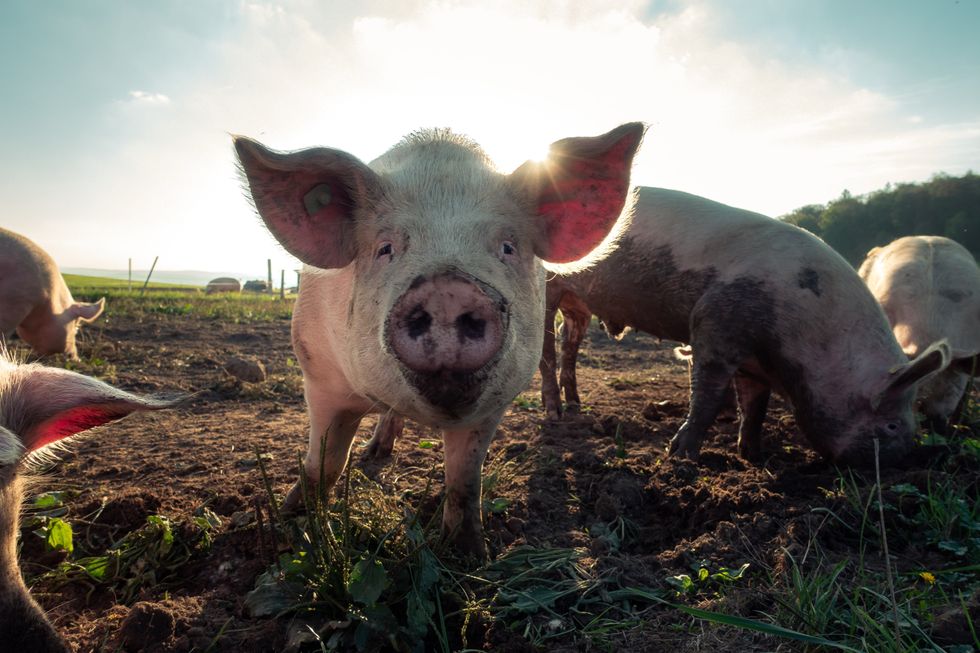 VR, or better known as virtual reality, along with the closely related augmented reality AR, are becoming parts of almost every major industry in the United States from healthcare training to construction productivity. Originally, they were synonymous with videogames, but just as 3-dimensional videogames made their way into other industries for purposes of training and educating, so too has VR and AR.

One such industry is in activism, more specifically in animal rights activism. With VR video capabilities, activists are able to better share the wrongs they encounter, and can educate the younger generation in an attempt to grow their cause generationally. Though it may cause even more anxiety in youngsters to see even more wrongs in 2020, that anxiety can be funneled into progress. We are currently seeing a similar example relating to police brutality. Though it has always been an issue, many people didn't really focus on combatting it until laws dictated that officers need to wear body cameras, and those body cameras have been major reasons that often horrific video footage of citizens being mistreated, or even killed, by police are now circulating the internet and educating the blissfully ignorant about a very serious issue.

Animal rights activists hope to use the same, "look at what you've been missing" shock value in their VR videos that depict things like inhumane farming practices, and unfair treatment at zoos and other animal locales. Here is a closer look at how they are going about their cause.

In 2019, the global VR market size was already valued at more than $10 billion dollars, and data suggests that it is expected to grow by nearly 20% each year from now until 2027. To call such a large industry "emerging" seems like a bit of a misnomer, but the "reality" is that industries beyond videogames are barely scratching the surface when it comes to implementing VR practices to help the bottom line.

Another reason to balk at calling the industry a booming one, is the fact that the average American still does not possess the equipment to watch VR, but one demographic is ahead of the game there, and that is youth. This is why animal rights activists are really hitting the gas with VR in an attempt to educate young minds before those minds start viewing animal harm as "normal" and, thus, become very difficult to sway towards the side of helping combat the issues.

In 2017, activist group Animal Equity gained some notoriety by producing a virtual reality film depicting their experiences in a factory farm. The video has since garnered hundreds of millions of views (in VR, considering the lack of headsets, that is A LOT), and Animal Equity has produced similar videos. The Humane Society followed suit and produced a VR video surrounding dogmeat practices in South Korea, and more recently other advocacy groups are risking trespassing fines and punishments to produce similar content.

Ultimately, their goal is shared: inform, inform, inform. To date, most of the practices at these facilities are not locally illegal, and thus the groups are not advocating for punishment. They want youngsters to realize that these things should be illegal, so the next generation can make changes with their votes.

The first hurdle is still accessibility, as VR equipment is expensive, both to shoot and consume. Time and exposure to the technologies are really the only things that can help this hurdle, but as previously mentioned, the VR industry is heavy on the rise, and prices are expected to decrease as popularity increases.

Another major hurdle is humanity's numbness to the inhumanity that occurs at factory farms and other similar locales. No one with a mortgage and two kids wants to look themselves in the mirror and add the pressure of, "I shouldn't eat sausage patties from there because they treat their pigs horribly." Luckily, VR is primarily used by youngsters, and those youngsters also haven't been numbed by regularity.

VR will not save animals on its own, and activism has to have layers upon layers upon layers to be successful, but given the access young people have to VR and the actions that activists are taking to train those youngsters, it is safe to say that VR education will be a big part of their efforts moving forward.