How Dust Makes You Fat
Odyssey
CurrentlySwoonLifestyleHealth & WellnessStudent LifeContent InspirationEntertainmentPolitics and ActivismSportsAdulting
About usAdvertiseTermsPrivacyDMCAContact us
® 2023 ODYSSEY
Welcome back
Sign in to comment to your favorite stories, participate in your community and interact with your friends
or
LOG IN WITH FACEBOOK
No account? Create one
Start writing a post
Health and Wellness

How Dust Makes You Fat

​A new medical study reveals that exposure to specific endocrine-disrupting chemicals present in house-hold dust may be disrupting metabolic health and may trigger an increase in body fat, particularly for children.​ 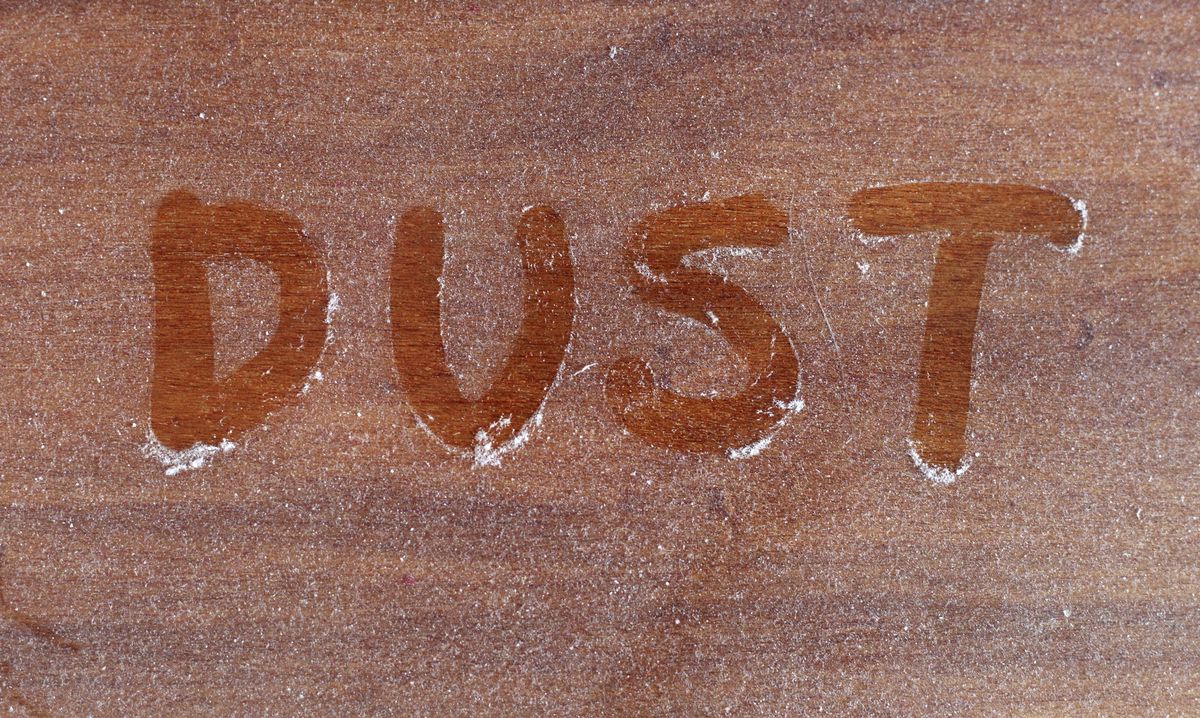 My mother would rub this in my face, for all the times I complained about cleaning and dusting the house when I was younger..

Co-author Heather M. Stapleton, of the Nicholas School of the Environment at Duke University, and colleagues reported their findings today in the journal Environmental Science & Technology.

Endocrine disruptor chemicals are man-made or naturally occurring chemicals that can interfere with hormone production and functioning, they can interfere with endocrine systems at certain doses. These disruptions can cause cancerous tumors, birth defects, and other developmental disorders.

They are found in an wide array of common products that we come across every day in out life, including pesticides, cosmetics, food packaging, and household cleaning products.

Bisphenol-A, phthalates, and flame retardants are among the most common EDCs that we are exposed to in our everyday life.

Exposure to Endocrine Disruptor Chemicals in utero has also been linked to an increased risk of weight gain and obesity in childhood.

Taking this association in mind, Stapleton and colleagues sought to investigate whether exposure to house dust - which is known to harbor EDCs - affects the growth of adipocytes, or better known as fat cells.

The researchers visited 11 homes in North Carolina and collected samples of household dust. The dust samples were analyzed for levels of EDCs, and the team identified a total of 44 contaminants. Next, the researchers tested extracts of each dust sample on 3T3-L1 cells, which are precursor adipocyte cells derived from mice.

These cells are commonly used in scientific research to assess how specific compounds influence the buildup of triglycerides, a type of fat that the body stores for energy. Having too much of this fat, however, can lead to weight gain and related health complications.

The research team identified three EDCs that had the greatest effects on triglyceride accumulation and 3T3-L1 cell proliferation: the pesticide pyraclostrobin, the flame retardant TBPDP, and the plasticizer DBP.

The researchers also say that as little as 3 micrograms of house dust triggered fat-producing effects, which is well below the 50 milligrams of house dust the United States Environmental Protection Agency (EPA) say that children ingest, inhale, or absorb through their skin every day.

While further studies are needed to gain a better understanding of how house dust might interfere with metabolic health, the researchers believe that their findings are a cause for concern.

While studies often highlight individual contaminants and classes of contaminants of concern for potential metabolic disruption, there is a critical need to more thoroughly assess realistic environmental mixtures that may be contributing to this and other adverse human health trends.

Clean your room or not only will you be a dirty loser, but you will be a fat, dirty loser.