To The Boys Who Made Fun Of Me That Are Now In My DMs, It's Not Getting You Anywhere

To The Boys Who Made Fun Of Me That Are Now In My DMs, It's Not Getting You Anywhere

You really think I want to hang out with you? 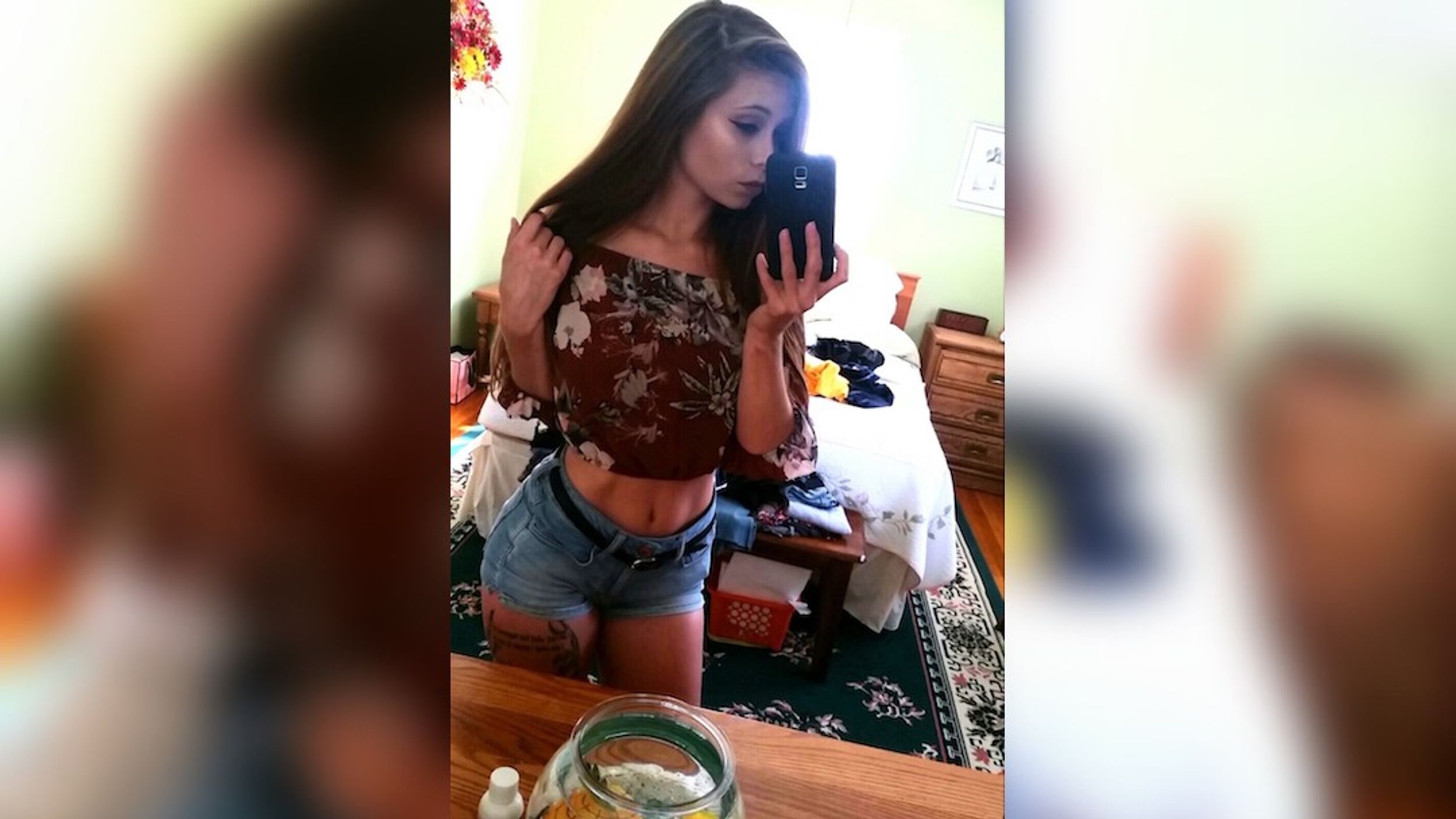 Dear boys I went to high school with,

I see you. Don’t think I don’t. Liking all my pictures, commenting on them sometimes and even going as far as sliding into my DMs. All of you boys who acted like I didn’t exist or made fun of me now want my attention.

Just like it was funny how you all called me four eyes before I got contacts. Or said I looked like a 12-year-old boy before I fully developed.

Or that I was a nerd simply because I wore glasses and was smarter at 14 than any of you are now. Or that I was the weird horse girl.

But now you’re telling me I have an amazing body. That my glasses are cute and smart girls are adorable. "Oh, you ride? I heard girls that ride horses are freaks *insert winky face*"

“Why didn’t I ever talk to you in high school?”

Um, I mean you had a girlfriend almost the whole time, but if that wouldn’t have stopped you then, why would it stop you now?

“I always thought you were cute I was just afraid to talk to you.”

Yeah, OK, you probably didn’t even know we went to the same high school.

I got tattoos and piercings and suddenly I’m a hot commodity.

“But I always thought you were pretty, even before the tattoos.”

Please, I didn’t exist to you before I got tattoos.

Granted, most people hit their glow up after they leave high school. We mature, fill out, learn to do makeup/how to properly shave and all those other things that come with the glow up.

Notice how I said most. The rest of that most is you guys.

You were the guys who thought you were hot shit in high school. The jocks, the bad boys, the ones who were always in ISS. But that was your peak. You left high school, and that was it.

The popularity you once had means jack shit in the real world. Have you realized that yet?

We girls don’t exactly appreciate being hit on by the people who once called us names. You guys made us feel like shit about ourselves.

It’s funny, though. You once thought I was one of the grossest girls in school. I was ugly, boring and nerdy. And now you “wanna hang out” or “go on a mountain ride.”

You wouldn’t have given me the time of day when we were younger, and now you’re begging for my attention.

Oh, how the tables have turned.

So, while you keep trying to hit me up, I’ll keep laughing at you along with all my friends — just like every other girl you message is probably doing. At least we get a good laugh out of it, just like you got a good laugh from making fun of us.

So, go ahead, keep trying there bud, see where it gets you.