Hey Parents, Chances Are You Don't Know Anything About Your Child's Mental Health
Odyssey

Hey Parents, Chances Are You Don't Know Anything About Your Child's Mental Health

But it's time you learn. 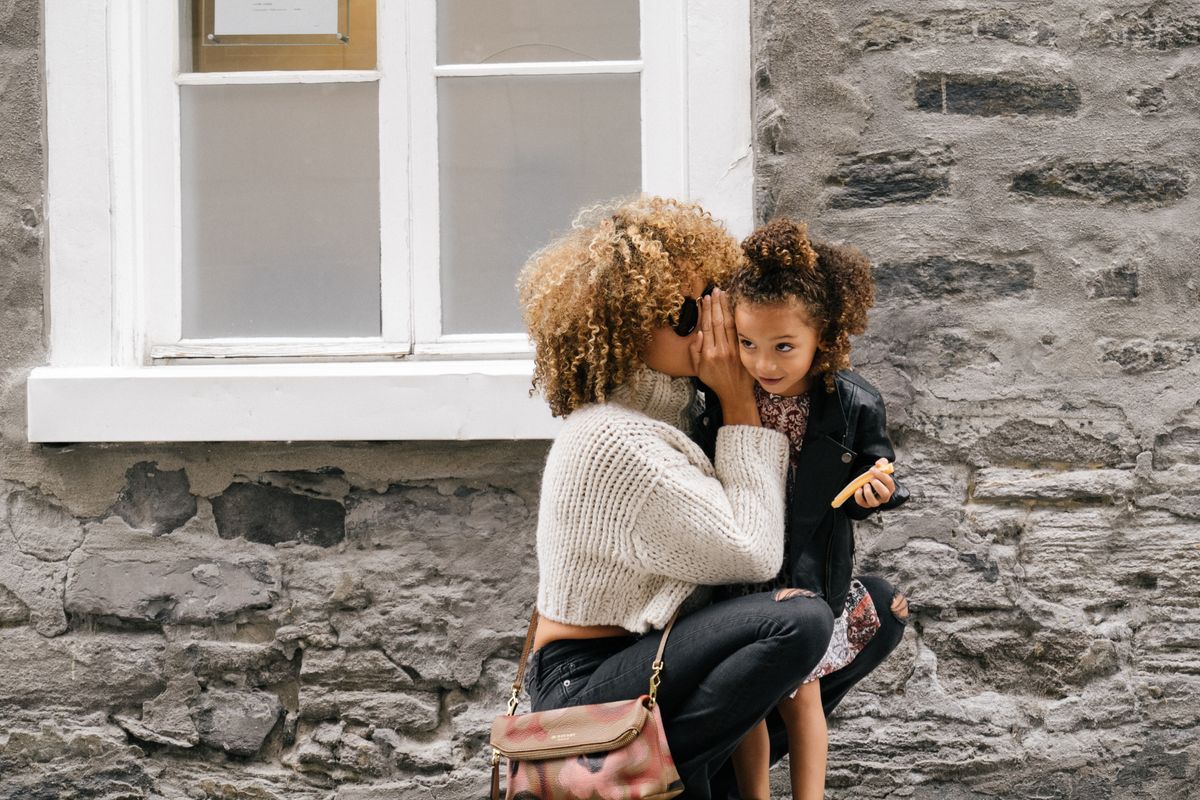 Youth mental health has been one of the many hot topics over the years, yet I feel as if it’s being more and more misunderstood.

Before you get all defensive, just hear me out. Think about it: how many times while growing up, did you think, “Ugh! My parents just don’t understand!!” Well, we’re in the same boat.

More and more studies have been released about how today’s youth are struggling with mental health. I’m no stranger to it myself.

Last year, I had the opportunity to take a Youth Mental Health First Aid class with Tanner Medical, and BOY did it open my eyes. I was the youngest one there, being the ripe old age of seventeen. There were probably twenty others, ranging from ages thirty-five to sixty. They were parents, grandparents, teachers, and government employees - all seeking the same thing.

They wanted to understand how today’s youth are being affected by the society that surrounds them, and what they could do to help. Sadly, everything they were being taught was ALL WRONG.

The man leading the class told us all about depression, anxiety, PTSD, bipolar disorder, ADHD, etc. The facts and statistics were all there in front of me, but the examples and explanations were so far from the truth.

I realized about twenty minutes in that yes, these adults surrounding me all had good intentions, but they were missing one thing: understanding.

When people say that parents today don’t understand what it’s like for kids to grow up in this society, THEY’RE RIGHT. Sure, there are the same kind of people today as when my mom was a kid. There are still party kids who sneak out and do anything and everything - as long as their parents tell them to specifically NOT to. There are still the introverted kids who would rather stay in and avoid all contact with the outside world. There are still the jocks, the band geeks, and the nerds.

SEE ALSO: Sexual Misconduct In Hollywood Has To STOP

What parents don’t understand is how difficult it is to live in a world where how you are viewed seems to be the most important thing. Youth today live in a social media society. It’s all about what you wear, who you’re friends with, or what your instagram caption is. If you don’t fit into this pretty, popular social media frenzy, then you’re often ostracized.

Living in a social media society, you know that those characteristics or lack thereof can go viral in a matter of seconds.

Parents, I know that you still faced some of those issues when you were a kid, but they’re nothing compared to the volume and magnitude that they are today.

Your kids aren’t depressed because someone broke their heart. IT’S A MENTAL ILLNESS, not a broken heart. It can’t be fixed with a pint of ice cream and a movie marathon. They’re depressed because they’re overwhelmed with keeping up with all of these terms and conditions that come with being a kid. They never signed up for them, yet they’re still forced to comply.

They’re illnesses, and you need to open your eyes and start seeing them as such. Talk to your kids. Listen to them. Accept the fact that your knowledge of their struggles only skim the surface of what’s really going on.

Why do you think youth in America are begging for equality? Because we’re living in a place where anything that goes beyond this cookie cutter view of “accepted” is being laughed at. Mocked. Ridiculed. Ultimately, your kids are getting tormented or even destroyed because of the society that they’re living in. Even if your kid may be one of these “cookie cutter” types, they’re still fighting for their position to remain in its highly esteemed position.

Parents, open your eyes. The pain is so, SO much deeper than you see. The reasons behind this pain don’t have to make sense to you. The pain is still present regardless of how you view it. Gain understanding. Learn why your kids are hurting, and help the pain diminish.