Sexual Misconduct In Hollywood Has To STOP
Odyssey

Sexual Misconduct In Hollywood Has To STOP 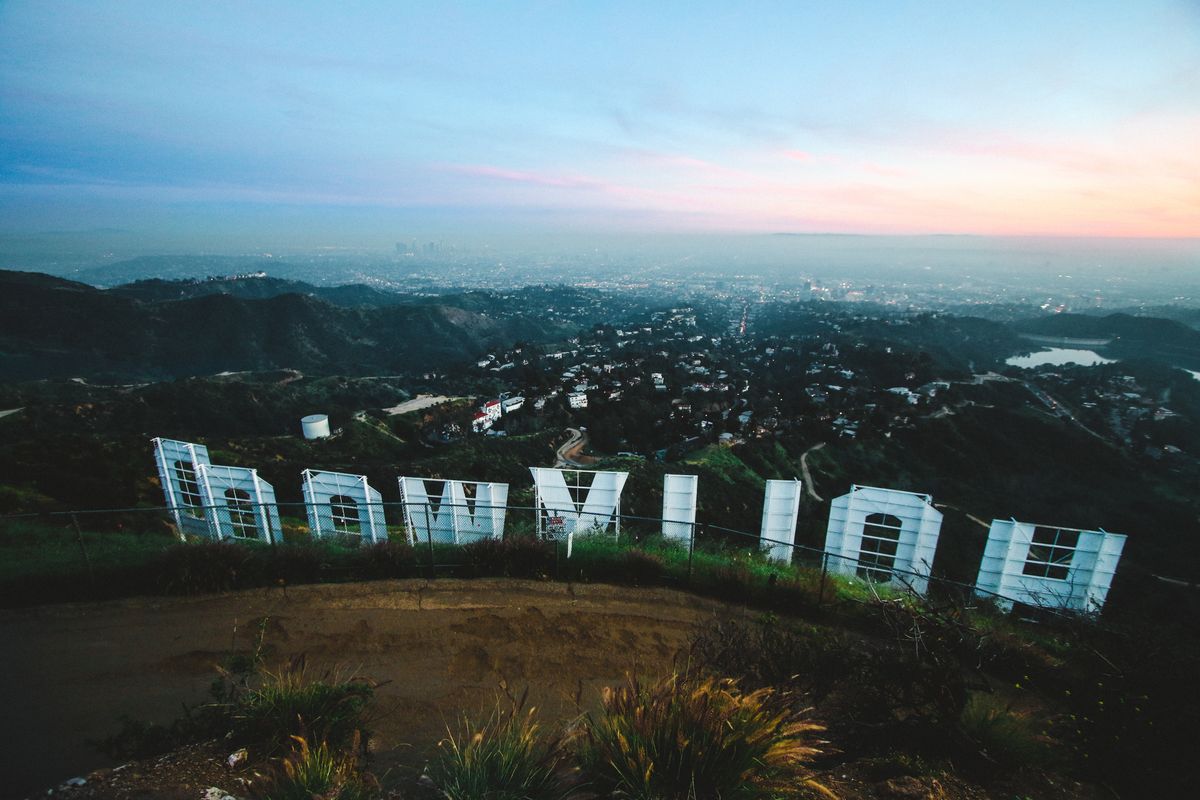 In recent weeks, there have been dozens of accusations thrown around in regards to the sexual misconduct that is so frequently happening in Tinseltown. What sparked it all? One brave woman speaking out about her unwanted experiences with Harvey Weinstein and suddenly, all of Hollywood is crashing and burning.

Harvey Weinstein was at the top. He and his brother, Bob, directed and produced dozens of hit films, such as Pulp Fiction, The Crying Game, and Shakespeare in Love. Harvey Weinstein had everything he could have hoped for: money, fame, and most importantly, power.

More and more information is being shared by brave women who fell victim to this disgusting man. There have been several reports of Weinstein bursting into hotel rooms and raping women in the film industry. Actress Annabella Sciorra testified against Harvey, saying that he let himself into her apartment uninvited and “violently raped her.”

The sad thing is, “Everyone knew.” No one was oblivious to the fact that this kind of thing was happening not only behind closed doors, but out in the open as well. It was everywhere, people were just too afraid of what would happen if they were to say anything.

Since Harvey Weinstein has been outed, there have also been accusations made against stars such as Kevin Spacey, a loved actor known for roles in American Beauty, The Usual Suspects, and, more recently, Baby Driver. He is also known for the Netflix original, House of Cards, which has since "severed their ties with Spacey", and will move on without him.

The list of people testifying against Spacey are only increasing more and more each day. Actors such as Anthony Rapp and Roberto Cavazos have come forward, as well as director Tony Montana. Roberto Cavazos shared to Facebook, "It seems the only requirement was to be a male under the age of 30 for Mr. Spacey to feel free to touch us." Two young men have also testified against Kevin Spacey, but hope to remain anonymous for the sake of their own safety.

Could it get much worse? Well, yes. It could, and it has.

Does the name Dan Schneider ring a bell? He’s one of Nickelodeon’s biggest producers, being in charge of hit TV-shows such as The Amanda Show, Drake & Josh, iCarly, Zoey 101, and Victorious. Only now, it’s being released that these TV shows that I watched daily during my childhood had some dark, twisted things happening behind the scenes.

Raping young girls who starred in his TV shows, putting sexual innuendos in almost every episode of the shows (which, might I add- were CHILDREN shows), and acting on his foot fetishes repeatedly - this guy is a major creep. Many believe that he is also the father of Jamie Lynn Spears’s baby, but this has not actually been confirmed.

One extra on the set of one of his shows reported that Dan Schneider paid her $100 just to rub her feet! He has also been accused of sexually abusing hit stars such as Amanda Bynes and Jennette McCurdy. One twitter user created a thread of all of the suspicious evidence against Dan Schneider, which includes not only clips from his shows, but also testimonies from various people.

Hearing this kind of news just makes me sick. It kills me that a lot of these parents know that this is happening, but can’t do anything about it because of the power of those who they’d be fighting against. Why have we allowed these creeps to gain so much power?

This has to stop. These stars need to quit using their power to control other people. They can’t keep preying on others and remain in the limelight. It’s wrong. It’s so wrong. We can’t continue to support people who act in this way. We need to stand up against these people, in honor of those hurt in the process.

These movies and TV shows have played such a big roll in my life, and it’s so difficult to understand how and why something like this could happen. I mean, some of my favorite TV shows growing up were produced by Dan Schneider. I adore the movie Baby Driver. But how could this evil exist behind the scenes?

These people remain silent because they’re afraid of getting blacklisted. After all, most of these people affected by this have worked tremendously hard to get to where they are, and it could all go away if they speak out about the abuse that happens to them. Thankfully, there is strength in numbers, and more and more people are gaining the courage to speak out about what has happened to them.

We’ve only seen a glimpse of what really goes on in Hollywood. It happens everywhere. This is so much bigger than Harvey Weinstein or Kevin Spacey. It happens every day. It can happen to anyone.

It’s our job to spread awareness so that we can put an end to the evil reign that exists in Hollywood.