How to Balance Relationships as an Enneagram 9

How to Balance Relationships as an Enneagram 9

A few things I've learned to balance emotions in relationships 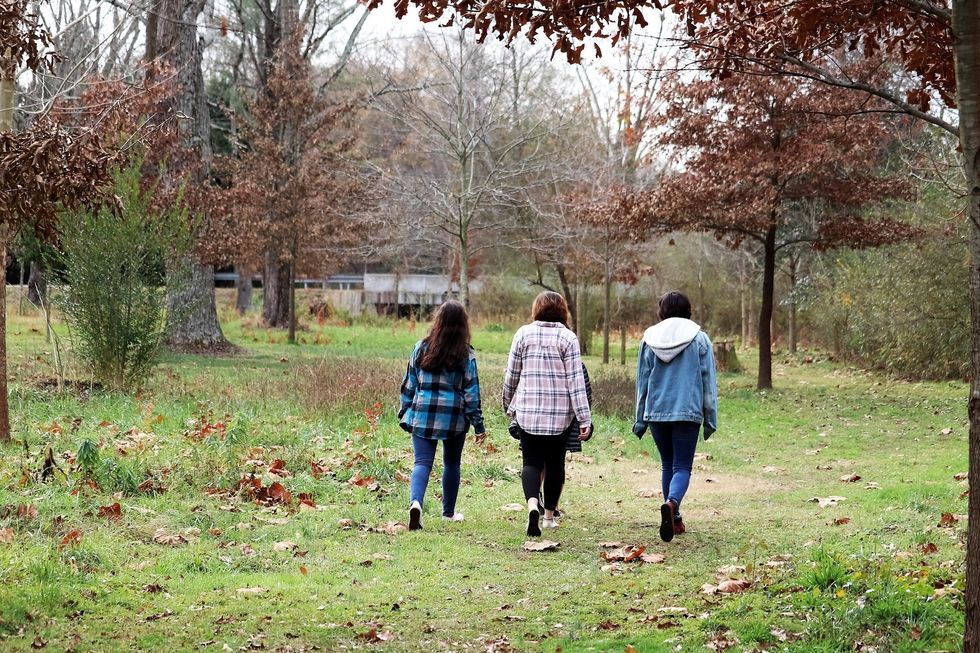 I'm no expert on relationships, but in the past two years I've had more success in having healthy relationships than ever before. I recently got married and with marriage came a wedding combining three very different families, adding an entire family to the list of people who I love and care for and factor into every day decisions, and having a husband to prioritize in every day life! It's crazy and overwhelming but at the same time wonderful and exciting.

1. Don't bite off more than you can chew

The first thing I've found in maintaining healthy relationships is separating their emotions from my own. As a 9, the empathy is strong with this one and it's very difficult to remove myself from someone else's struggles and emotions. When it's a positive emotion, empathy is amazing! But most people are struggling with something, and when they struggle, they seek out an excellent listener. 9's are amazing listeners as we seek harmony by walking a person through their emotions, empathizing with them, and then offering encouragement and a harmonious solution.

Some people have a higher percentage of heavy problems than others though, and those are the first people to separate yourself from a little bit. Still be there for those people consistently, but do NOT feel guilty for getting space from them when you need it. Each person has the struggles and emotions that pertain to their situations, and just because some people find themselves in emotionally heavy situations more often than others does not mean that you always have to be there with them. You made your decisions and they made theirs, so don't feel the need to always take on the consequences of their actions when your life is going fine.

My mantra lately has been "at least an effort was made." And what I mean by that is, the result of that effort is out of my hands but at least I made an effort to fix a problem. The rest is up to other people. It's impossible to control the outcome of every situation you have put time and effort into, so let the work you put into solving something be enough when it comes to other people's problems. If something doesn't go as planned after you attempted to solve the problem, let the result go and be satisfied with the effort you exerted.

I've found that when I talk with someone I spend a majority of time listening and very little of the time talking about myself. People love to talk about themselves. It's just a fact. And 9's tend to value harmony to the point of letting other people dominate conversations while they sit quietly and listen. But in order for a relationship to be a two way street, communication needs to be flowing from both sides. It's not selfish to talk about yourself (to a certain extent) and I've found that talking about myself isn't selfishness. Communicating to the point of each person having an understanding of the others emotions is part of being in healthy relationships.

Some people won't want to listen to your side, and will quickly go back to dominating the conversation and relationship. But those are the second type of people to distance yourself from a bit. Seek out relationships where the other person invests as much in you as you do in them, and focus predominantly on those relationships. It doesn't hurt to invest in people who dominate relationships to an extent, but make sure that you are rooted and grounded in healthy relationships so you can maintain your boundaries with the more difficult relationships.

Balance the positive and negative influences in your life.

Be satisfied with your effort, don't let outcomes rule your emotions.

Maintain healthy relationships with people you can communicate with, and boundaries with those you who don't truly listen to you.