Here's some much-needed #BlackGirlMagic to inspire your Halloween costume this year. 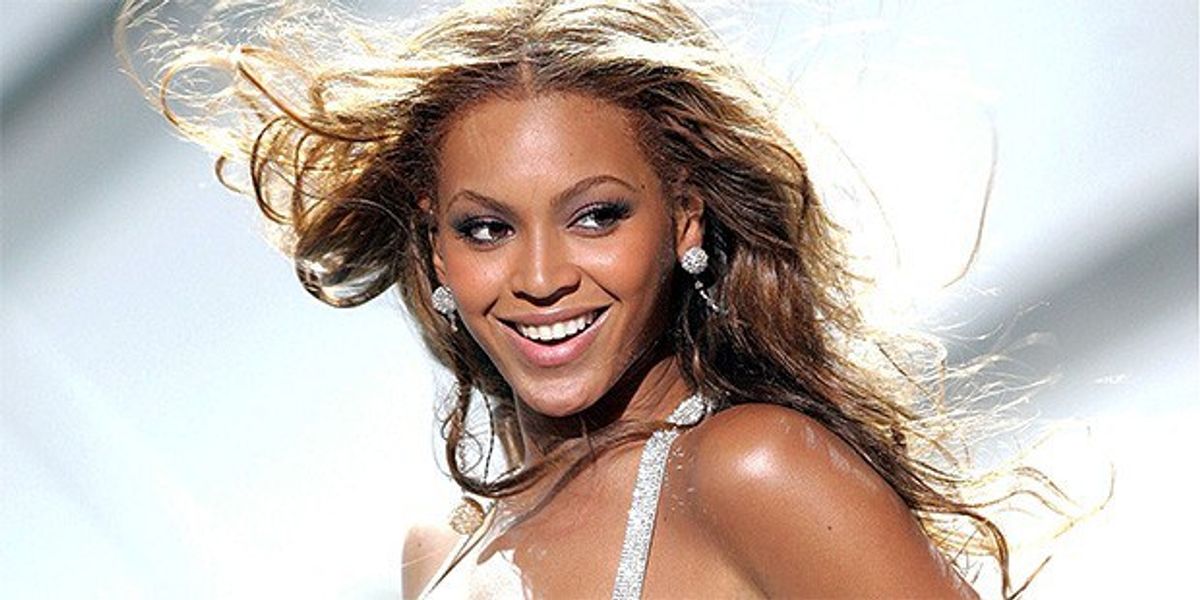 When choosing a Halloween costume each year, there are a number of decisions to be made. Do I want a frightening look, or something more playful? Should I wear something warm or short? Most poignantly, October 31 offers a rare opportunity to experience a little bit of the magic of the fantastical lives that we most admire.

Often, the lives of African American women are overlooked in their fullness and beauty, so consider utilizing the opportunity that this year's Halloween brings by portraying the images of black excellence and "black girl magic." Flip the trends of cultural appropriation and ignorance by celebrating and appreciating the extraordinary lives and achievements of the following fabulous 14 women.

No matter how many times they try to take away her crown, for whatever reason, Vanessa Williams will always be Miss America and, more so, the first African American woman to secure the title in the pageant history. Relive some of the magic and pride that audiences felt in 1984 by dressing as Vanessa Williams.

Whether you're a devoted gladiator, member of the Keating Five, or the Lyons' Empire, there's no doubt that the diversity of strong African American women protagonists in prime-time television is refreshing. Channel one of these professional or playful looks in order to show your support for the work of Shonda Rhimes and Lee Daniels.

There hasn't been a First Lady as passionate about affecting change in the American general public than Michelle Obama. From her widespread nutrition and healthy lifestyle initiatives to her finely curated fashion choices, Michelle Obama will make quite the interesting character study.

The great thing about deciding to be the legendary Beyoncé Knowles-Carter for Halloween is the amount of versatility and options open to you. As Beyoncé has never been afraid to assert the multiplicity of her identity by changing up her look up from Destiny's Child's playfulness to the inherent duality of "I Am...Sasha Fierce."

Ditch the cliché Marilyn Monroe or Audrey Hepburn look for one of Old Hollywood's most accomplished artists. Dorothy Dandridge played the role of actress, dancer and singer, in addition to being the first African American actress nominated for the Academy Award for Best Actress in "Carmen Jones."

Instead of channelling the glitz and revolutionary air of the 1920s into becoming a character straight out of F. Scott Fitzgerald's "The Great Gatsby," consider dressing as a great jazz or blues singer like the fabulous and soulful Bessie Smith, often nicknamed the Empress of the Blues, and a pioneer american jazz vocalist.

Enough of Elsa and Anna, let us not forget the Disney Princess Tiana and her original portrayal of the princess who works hard to achieve on her own, without necessitating the assistance of a prince. Tiana's plenty capable of excuding all the grace and beauty of "traditional" Disney Princesses, but she has a sharp mind and tangible passions that she pursues.

We all have fond memories of the Oprah Show, although the OWN network is a pretty great alternative to the original talk show. Wouldn't it be grand to recreate the magic and dress as Oprah Winfrey, the Queen of All Media, the greatest African American philanthropist, North America's only black billionaire and, quite possibly, the most influential woman in the world?

Reject the stereotypical notion that perfection and femininity lies within the monolithic fair-skinned, blonde-haired classic Barbie doll, and portray your own image of consummate beauty by dressing up as your own kind of beautiful, using your unique and wonderful imperfections to create your own Barbie-doll image.

It's hard to ignore the dedication, strength and perseverance of the gymnast Gabby Douglas, the first African American woman to earn the distinction of individual all-around champion in the 2012 Summer Olympics at the age of 16.

If you're looking for a group costume, consider going to the Halloween party as Diana Ross & the Supremes, the central all-female singing group of the iconic Motown Records label during the 1960s. Wear stylish, short bump hairstyles and glamorous, glittery white dresses for a night that's sure to be a hit.

For some odd reason, many people have the perception that Egypt is an ancient civilization far removed from the rest of the continent of Africa, but at the end of the day, there is an undeniable connection, so assert these truths by channelling the Queen of the Nile -- Cleopatra. Don't forget to use Michael Jackson's 1992 music video "Remember the Time" with cameo appearances from Iman, Eddie Murphy and Magic Johnson for some Egyptian aesthetic inspiration.

Head back to the 1990s in remembrance of the iconic fashion style and, more importantly, Queen Latifah's hallmark career in rap music, which she used to speak on salient issues regarding black women, sexism, domestic violence and relationship issues, revolutionizing the genre.

Misty Copeland is not only the first African-American woman to be promoted to the role of principal dancer in American Ballet Theater's 75-year history, she is also a member of Time's list of the 100 Most Influential People in the World. Who wouldn't love assuming all the grace and pose of a prima ballerina for the night?

If it's not already obvious, this list could go on and on, as black and African American women have accomplished incredible things in the course of history, although they may not always be fully appreciated or respectfully represented in the media. Take the opportunity this Halloween to celebrate and glorify some of the most incredible feats of black womanhood.

Caitlin Marie Grimes
University of South Florida
1496
Beyond The States