Green Day Still Has It

And they prove it with their latest single. 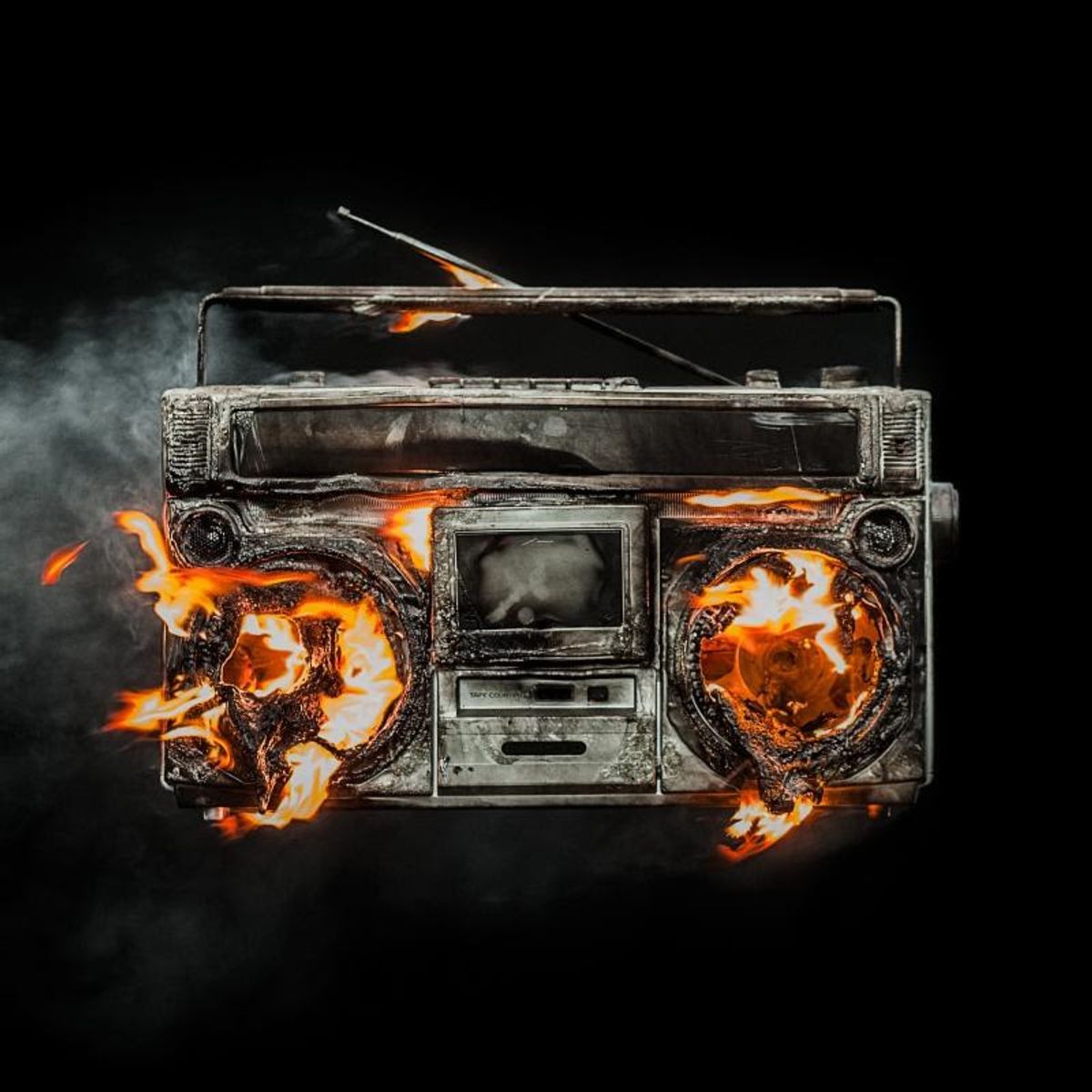 I grew up with a father who loved music, and we constantly had it playing around our house. I was raised on rock 'n' roll. Classic rock like Guns N Roses, alternative rock like Red Hot Chili Peppers, punk rock like Yellowcard, and so on. Green Day was also a band I very vividly remember listening to with my father. Green Day band formed back in 1986, and now, 30 years later in the middle of 2016, Green Day is still dropping hits.

On September 23rd, the band released their third single off their upcoming album, Revolution Radio. The single, titled "Still Breathing," is 3:45, and I love every second of it. The lyrics tell a story on an individual who keeps pushing on, even through tough situations. I think this is an important song because we all have those days where the world feels like it's crashing down around us, and we have to remember to continue breathing through the pain and hardships.

One line that really stands out to me is:

I really like it because it's just another reminder that he's still alive. He hasn't given in to death; there are no roses on a grave with his name and no rain at his funeral. I think this line is super powerful, and it's something I will use as inspiration on my hard days.

Overall, I love "Still Breathing" and I also enjoy the two other singles off Revolution Radio. I'm definitely looking forward to the rest of the album (dropping October 7th). If you ask me, Green Day definitely still has it.

Nicole Marie Nigro
Individual Creator
9194
c1.staticflickr.com
Where to start...... Let me start with the cliche that life throws us curveballs and what we do with it is what counts.