Neil Gaiman And Terry Pratchett Join Forces In 'Good Omens', And The Result Is Hilarious

Neil Gaiman And Terry Pratchett Join Forces In 'Good Omens', And The Result Is Hilarious

Good Omens: The Nice and Accurate Prophecies of Agnes Nutter, Witch book and show are amazing and worth all the attention. 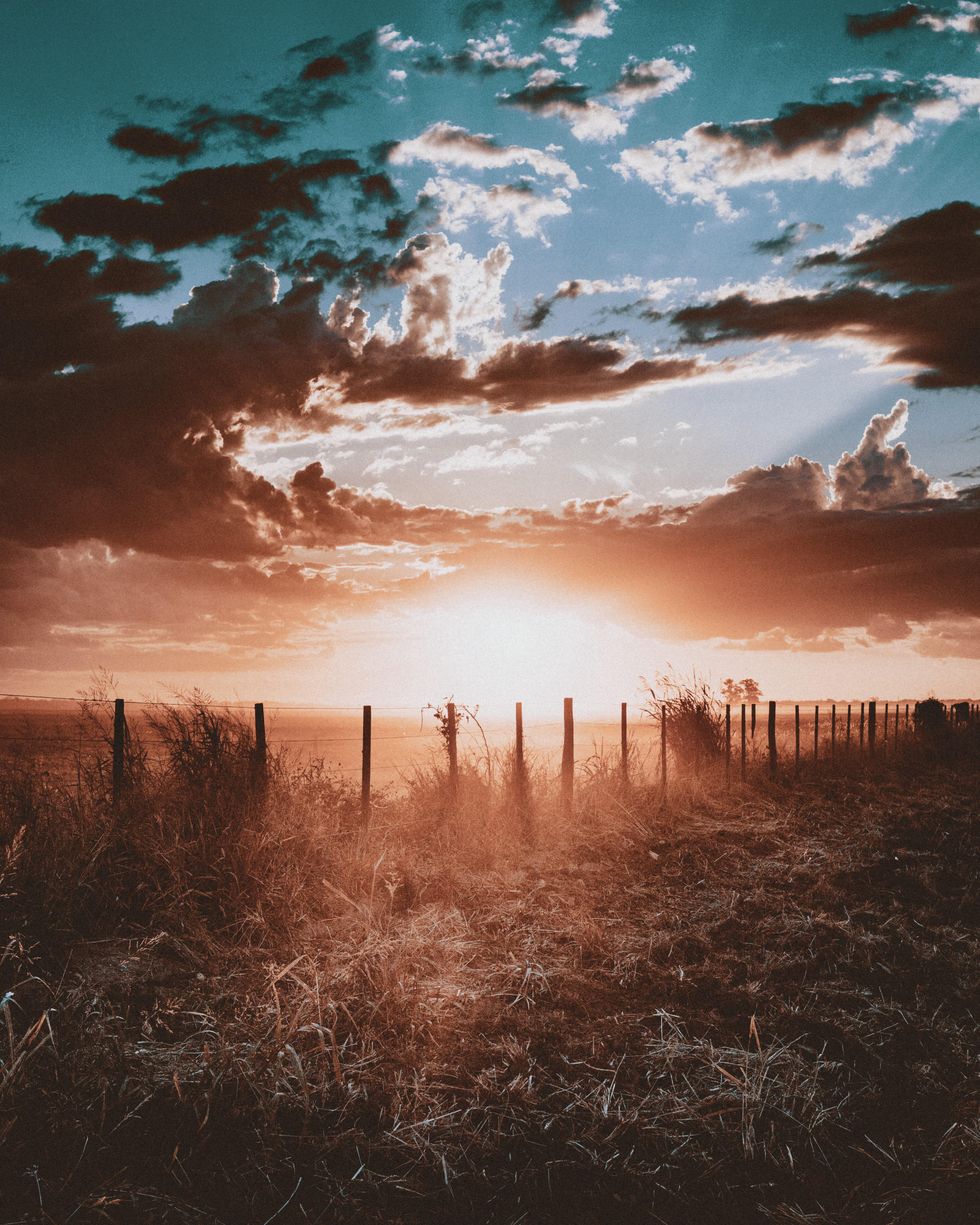 "Good Omens . . . is something like what would have happened if Thomas Pynchon, Tom Robbins, and Don DeLillo had collaborated. Lots of literary inventiveness in the plotting and chunks of very good writing and characterization. It's a wow. It would make one hell of a movie. Or a heavenly one. Take your pick." — Washington Post

The Nice and Accurate Prophecies of Agnes Nutter, Witch is the world's only completely accurate book of prophecies, it was written in 1655 before Agnes Nutter exploded. The novel starts with the fact that the world will end on a Saturday, next Saturday just before dinner.

With the world about to end the armies of Good and Evil are amassing, and total chaos is ensuing.

Atlantis is rising, frogs are falling, and tempers are flaring, however, everything is going accordingly to the Divine Plan. Well, everything except for an angel and a demon becoming buddies after being stuck on Earth with mortals since The Beginning. Neither one is looking forward to the end times.

Oh yeah, and someone misplaced the Antichrist!

People have been predicting the end of the world from the beginning of time, so it is only right to be skeptical about a new date for Judgement Day. But it's happening, the time was set, the apocalypse is going to occur just after tea.

"Armageddon only happens once, you know. They don't let you go around again until you get it right."

So, what to do about it, you could drown in your sorrows, give away all your possessions, laugh it off, or actually do something and that's what the characters in this outrageous and fun novel do.

Good Omens, the mini-series has received an 84% score on Rotten Tomatoes.

If you are into British television and films like I am you will recognize the stars of the show, Michael Sheen and David Tennant. The cast is incredible with names such as Jon Hamm, Adria Arjona, Jack Whitehall, Frances McDormand, Miranda Richardson, Michael McKean, Anna Maxwell Martin, Nick Offerman, Ned Dennehy, Ariyon Bakare, Derek Jacobi, Brian Cox, Benedict Cumberbatch, and many more. It's also directed by Douglas McKinnon, who has directed other shows such as Sherlock and Doctor Who.

It, unfortunately, has only one season but can be watched on Amazon Prime Video.

The story is extremely enjoyable in both forms so I recommend whichever you have the time for and if you can get both down then it is always fun to see the similarities and differences between the screen adaptation and the book.

Madison Franz
The Narrative
1118345
Photo by Brooke Cagle on Unsplash

Madison Franz
The Narrative
654707
Photo by Manny Moreno on Unsplash