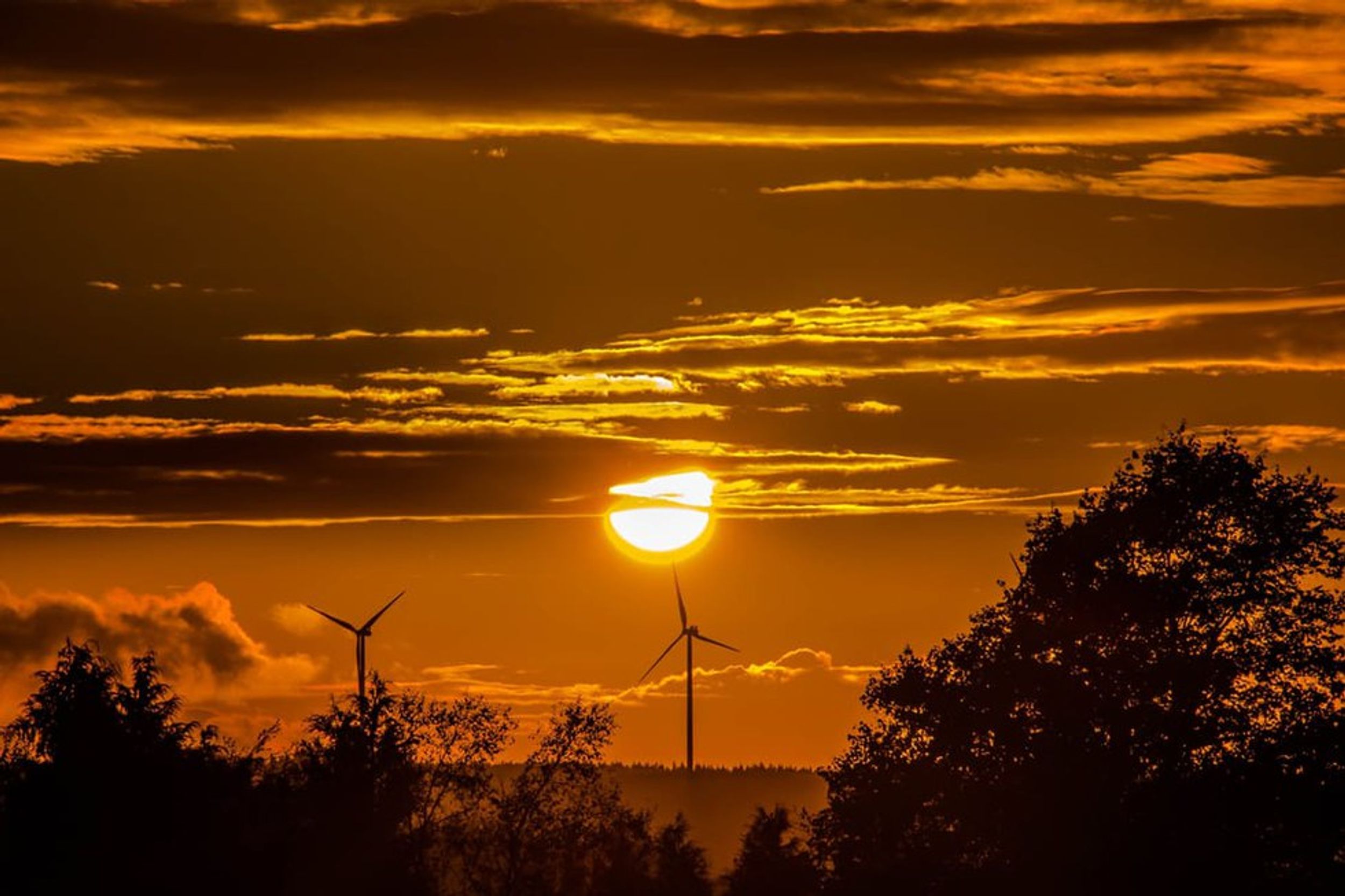 As the Obamas are packing up from the White House and the Trumps are about to move in, Mr. Trump is days away from taking on a massive responsibility as the new president. Since Donald Trump began campaigning, we know his viewpoints on many topics. Climate change being one of them and this is something he has commented on long before the campaign started. Now that he is the president-elect, his opinion on global warming has yet to change.

Donald Trump has made several comments on the topic of climate change. His comments were straightforward and were easy to decipher. Basically, he believes climate change is a hoax and it absolutely does not exist. All of the proof and scientific articles about climate change does not seem to alter his view.

A 2012 tweet from Trump himself stated, “The concept of global warming was created by and for the Chinese in order to make U.S. manufacturing non-competitive.”

“We should be focused on magnificently clean and healthy air and not distracted by the expensive hoax that is global warming!”

In 2014, Trump tweeted a plethora of tweets. His stance was the same, claiming global warming is completely fake.

“NBC News just called it the great freeze - coldest weather in years. Is our country still spending money on the GLOBAL WARMING HOAX?”

“Any and all weather events are used by the GLOBAL WARMING HOAXSTERS to justify higher taxes to save our planet! They don’t believe it $$$$!”

“The weather has been so cold for so long that the global warming HOAXSTERS were forced to change the name to climate change to keep $ flow!”

And lastly, “Snowing in Texas and Louisiana, record setting freezing temperatures throughout the country and beyond. Global warming is an expensive hoax!”

Donald Trump expresses his opinion on this controversial topic on more than just Twitter. While he appeared on Sean Hannity’s news show, he claimed that there are more major issues in the world than climate change. “When I hear Obama saying that climate change is the number one problem, it is just madness.”

Al Gore and Leonardo DiCaprio have made visits to the Trump Tower to have a discussion with Trump himself. It is believed that Al Gore spoke to him about global warming along with its importance and the amount of attention it needs and deserves. According to reports, Trump and DiCaprio shared a similar conversation.

Donald Trump admitting to believing the fact that global warming is fake is not a good thing. There is a lot of existing proof that climate change is real and it is not made up. Temperatures and sea levels are rising, animals are dying, and habitats are being destroyed. Donald Trump should be concerned about global warming.

With the conversations he exchanged with Gore and DiCaprio, scientists and citizens are hoping that Trump turns his view point around and can help conquer climate change.