The Girl Who Thinks That A Relationship Determines Her Worth

Why being single is not something to be embarrassed of. 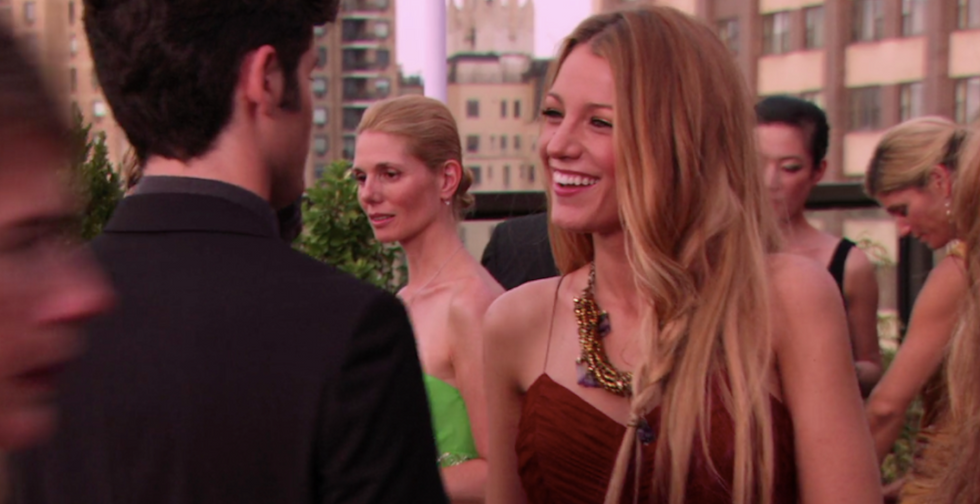 Imagine deciding one day that you don't want the complications that come with relationships. That unlike others, you don't want to depend on anyone but yourself and feel comfortable with living your life on your own feeling independent. Or for some, you may just want to wait for the right person to come along before making any type of commitment. Then picture feeling confident about this decision...then being told by others that you should feel ashamed for wanting to stay single. This is the reality for most people who are single whether you're a male or female.

One of the biggest things society tends to stigmatize is being single. If you're single, you're taught by others that it's something to feel ashamed of. If you don't believe me, look at how many ads often feature people in relationships compared to single people. And this stigma can often push people, especially women, to feel that they need to try harder to find someone, even if it makes them unhappy.

This is especially true during the summer. Summer is usually perceived as a time when you're supposed to start a new relationship or spend time with the person you're in a relationship with. You're supposed to work hard at keeping thin over the summer so that you can be attractive. This not only causes issues with eating disorders, but it can also send the wrong message to a lot of women, especially young girls.

A lot of people who are single are taught to feel that there is something physically wrong with them and that if they find someone to be in a relationship with, they will magically have all their problems solved. But this idea completely ignores the fact that being in a relationship doesn't always end in happiness, especially if you jump into a relationship with the wrong person. It also ignores how messy relationships can sometimes be.

This definitely isn't something that's new to society. The stigma has been around for decades. In the '50s, there was a push for people, specifically women, to find someone and start a family. But it's likely that these stigmas have been around from as early as the 1800s.

Yes, we no longer have the same values as the 1950s and don't emphasize getting married as much anymore. But we still push the idea of the importance of dating. We push the idea of going on multiple dates or starting to date someone as young as 15 years old. We still emphasize the idea that you should have your first kiss by the time you start high school and that's it's unusual if you've never dated anyone by the time you're in college. If you're a guy, the idea of not dating anyone is considered strange or even unacceptable.

In addition, there are stereotypes such as that if you're single or have never been in a relationship before, then you have high expectations. I've had people in the past tell me that I probably have too high expectations when I tell them that I want to wait for the right person. It's a huge stereotype that follows being single, and it's something that also pushes the wrong message to people, especially young girls, that you should jump at the first person you meet.

To anyone who feels that way, there is nothing wrong with being single. You don't have to spend hours putting on makeup or forcing yourself to act a certain way. Being single doesn't mean you have to feel ashamed or embarrassed.

In fact, you should feel confident that you don't measure your worth based on how many people you've dated. And you especially don't need someone else to prove to you that you're worthy of being loved by yourself and others. If you're not ready for a relationship or would rather spend your life being independent, then that's just as good as deciding that you're happy being in a relationship with someone. And it's something we as a society should accept and even celebrate rather than force everyone into the same category.