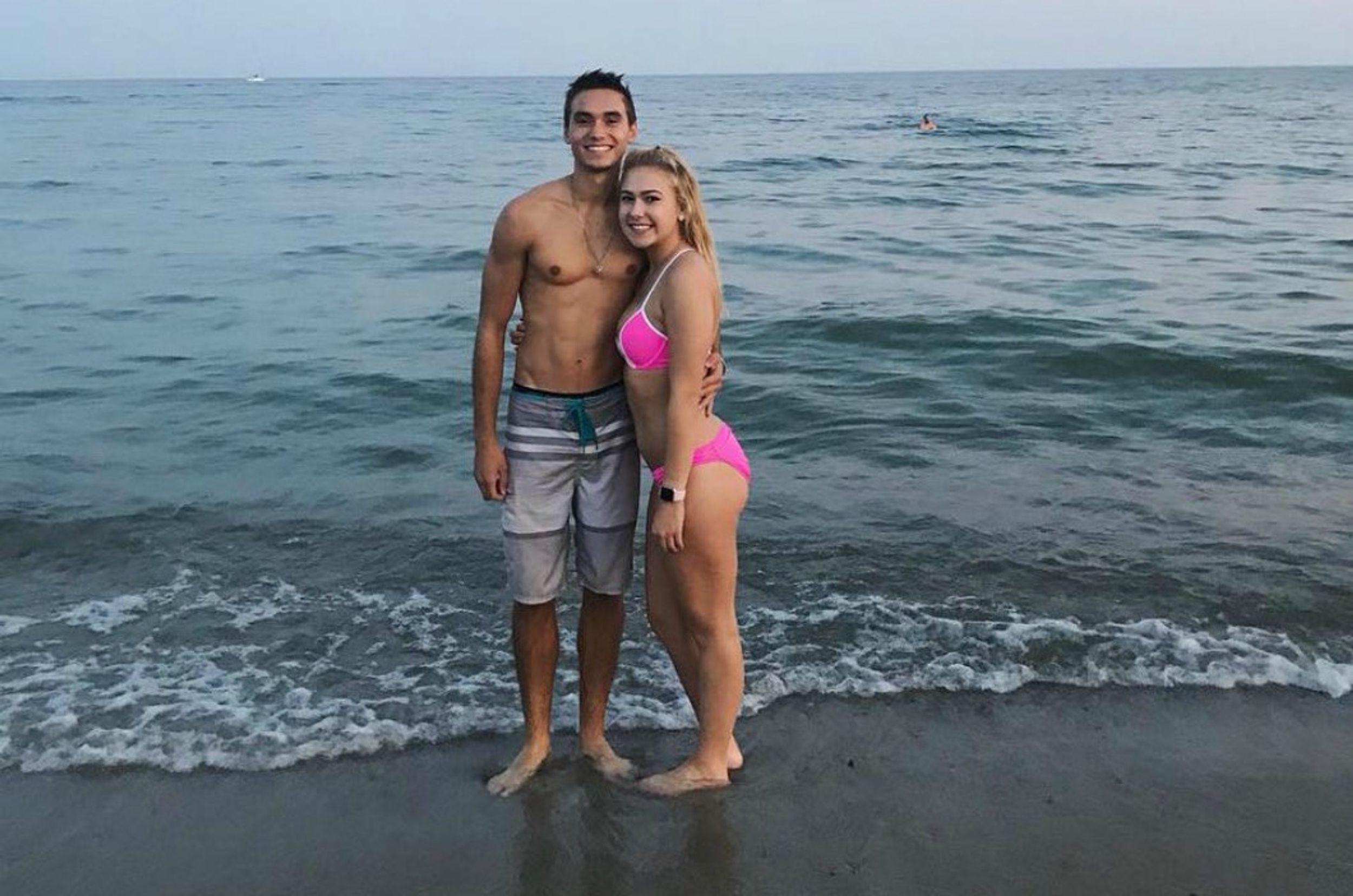 For some girls, making the first move seems impossible. But why? It is now 2018, many things aren't how they used to be back then with dating. Most of us girls are raised with the expectation that we're supposed to wait for the guy to make his move on us, but if you think he's attractive or have feelings for him, then why not tell him?

Last summer, I met a boy who is now currently my boyfriend. We followed each other on social media but have never talked in person. One day, I decided that I wanted to get to know him, so I added him on Snapchat. We became friends on there but nothing happened. Why? Because I wanted him to talk to me first.

When I first started getting serious with boys was when I was in high school, I never wanted to make the first move because I never knew if the guy wanted to talk to me. I always thought if they really wanted to get to know me, they'd find a way to contact me. But then the more I thought, I'm sure guys think the same way, that if a girl really wants to get to know them, she'll contact him. As I grew older, I realized making the first move wasn't as scary as I thought. It appeared to me that boys would talk to me more when I started doing things first.

At this point in my life, I realized that being a girl and making the first move is totally OK. Studies actually show that women who make the first move have more success in relationships. Last summer, instead of waiting around for that boy to talk to me first, I sent the first message.

We talked here and there for a week or so, and then he asked me to hang out. We hung out and got to know each other more and more every day. When I realized I started catching feelings for him, I wanted to tell him. I wasn't too sure if he was into me yet and I wanted to find out so I would know if I would be wasting my time or not, so I asked him. Sure enough, he liked me back and now here we are today and boyfriend and girlfriend.

From my experiences, making the first move shows confidence and boldness. When I would start some conversations and text him first, it made me feel good inside because I felt empowering. It really shows the guy that you're interested and wanting to get to know him.

You never know, if you don't make the first move, someone else could. If I didn't make the first move on my boyfriend, him and I probably wouldn't be where we are today. Yes, there's always a chance of rejection, but men hate it just as much as we do. Another study shows that women have a lesser chance of getting turned down so what's the worse that could happen?

If you really want it, then go get it!

Caitlyn Morral
St Bonaventure University
721
Wordpress
Odyssey recognizes that mental well-being is a huge component of physical wellness. Our mission this month is to bring about awareness & normality to conversations around mental health from our community. Let's recognize the common symptoms and encourage the help needed without judgement or prejudice. Life's a tough journey, we are here for you and want to hear from you.