4 Takeaways You Should Know From G20 Summit

4 Takeaways You Should Know From G20 Summit

I'll give you a hint: it has nothing to do with Trump or Putin. 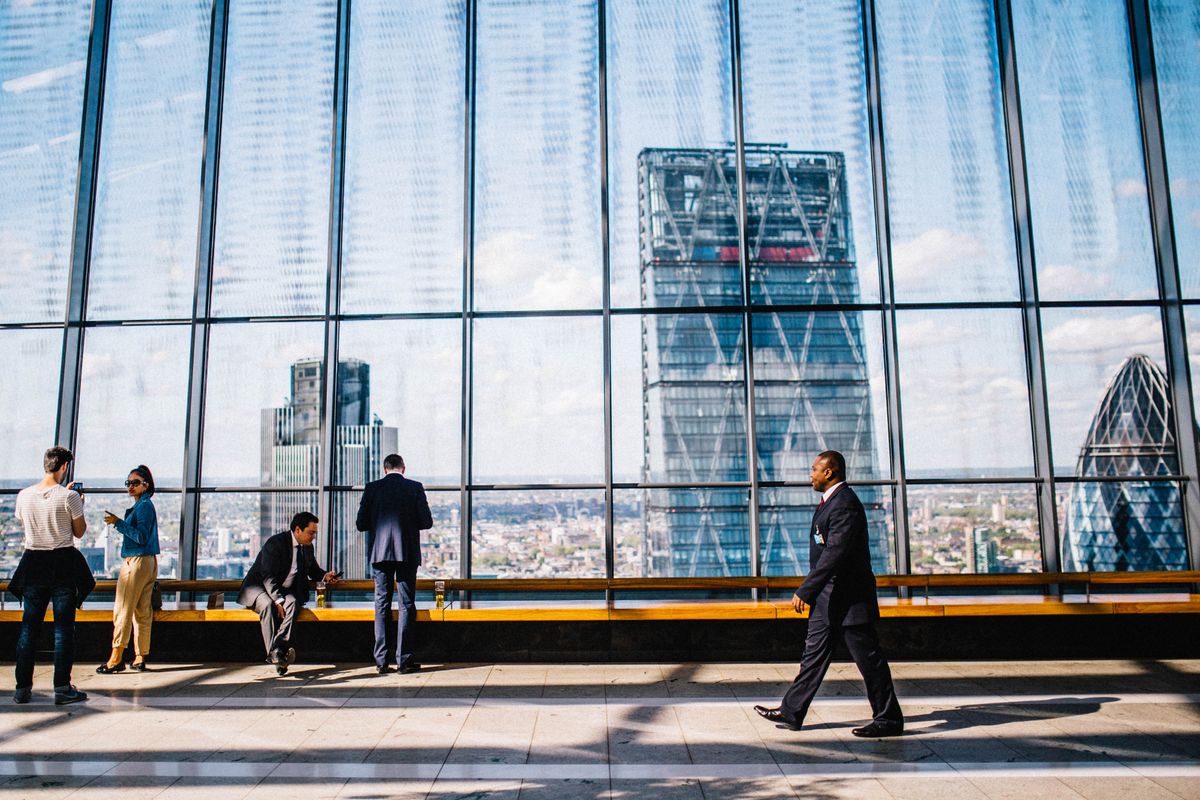 The G20 Summit has been surrounded by controversy this year, all dedicated to the idea that all countries disagree with Trump on Climate Change, the Paris Accord, and his relationship with Putin. I've even seen articles that go so far as to criticize body language and Milania Trump, with little to no context on what these actions actually meant. Though most of these issues do deserve discussion from the international community and are important in their own way, this is not what the G20 Summit was created for. As more and more news is published regarding this past weekend's event, take into account this overview of the G20 Summit, so you are better able to understand what was actually discussed at the event and what "news" is just fluff to get you to read it.

1. Overview of the Summit: What is it for?

G20, established in 1999, stands for The Group of 20. It is “the central forum for international cooperation on financial and economic issues." It combines countries that make up "more than four-fifths of gross world product and three-quarters of global trade, and are home to almost two-thirds of the world’s population.” Here is a full list of G20 member states (page 9).

According to the Summit's history page, this event, gathering heads of state instead of finance ministers and central bank governors as before, began in 2008 because of the financial crisis of that year, as "it quickly became apparent that the necessary crisis coordination would only be possible at the highest political level." Since then, the annual Summit "has become the central forum for international economic cooperation.”

2. Historical Success: What have they done anyway?

As previously mentioned, the original purpose of this summit was to figure out how the global community would react to the tragic events of 2008. At this time, "the G20 agreed on immediate economic measures worth over four trillion US dollars. It thus launched almost 90 percent of the global economic measures and calmed the markets."

Since then, the President has determined which issues should be discussed for that particular year, and together the member-states create plans for tackling these issues. Here is a full list of what the Summit has accomplished.

To summarize, the G20 Summits do not have the ability to commit any countries to action. However, they provide a venue for global leaders to collaborate on some of the world’s most pressing issues, beginning with the 2008 financial crisis and continuing to address problems from a macroeconomic perspective. These issues range from tax evasion and global commerce to sustainable development and climate change.

3. This year's summit: What are we discussing?

Contrary to what many news sources suggest, this meeting is not about Putin's alleged election interference, Ivanka sitting in for her father at one of the seminars, or leaders rolling their eyes at each other. Instead, the purpose of this meeting is to discuss the results of several forums that have occurred throughout the year, each focusing on a specific issue. Experts in agriculture, finance, science, business, and several other fields discussed their respective topics as representatives of their nations. They then brought the meeting's results to the summit for their nation's leader(s) to review (page 10 of the G20 brochure). The leaders then take the information from all of the forums to establish an official opinion on all issues discussed. They use this to formulate solutions on topics that typically combine several of the more specific issues at hand (ie, the business forum and finance forum results may both be needed to discuss tax cooperation).

During the event itself, global leaders discussed three major topics, predetermined by the President, who in this case is Germany. Topics focused on building resilience, improving sustainability, and assuming responsibility. The details of these can be found on page 12 of the brochure. To summarize this document, some of the most important topics were global trade, employment, tax cooperation, anti-corruption, fighting terrorism, health, and causes of displacement.

Now you know what to look for this week when dozens of news sources claim to have the perfect summary of the G20 summit. Instead of reading about how everyone attacked Trump's stance on climate change, read the summary that the G20 website will provide in the coming weeks to actually understand what got accomplished and why it is important.