It's a double edged sword. 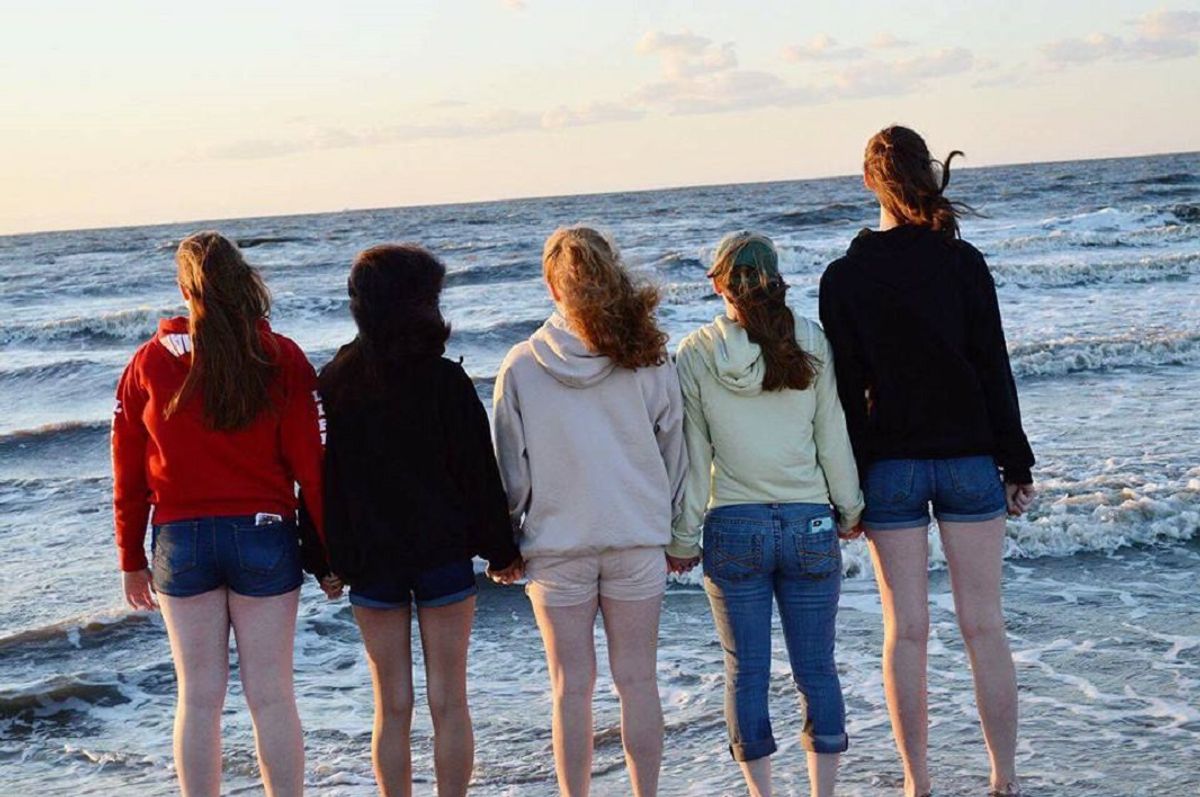 Through my journey of recovery from my sexual assault, one of the biggest things I have learned is that no one has to go through anything alone. There are so many people who have had similar experiences or that understand and are willing to help in the recovery process. While that is a good thing, having someone who has been victimized as a partner in your recovery, can be a double-edged sword. While it is wonderful to have someone who understands what you're feeling and validates your thoughts and feelings, it is also a little burdensome when you're both having a very low day or when one experience triggers flashbacks from another.

As I mentioned before, the friendship can be a double-edged sword. With good things, also bad. The thing about sexual assault is, it doesn't just affect the victim. It affects the people they hold close. When one of the people you hold close is also a sexual assault victim it can be hard. While all of the long nights where we bared our souls for support were great, there were also nights where those conversations sent both of us into a shame spiral.

It's hard to justify why the other person shouldn't harbor guilt from their experience when your own guilt has been eating you alive for days. There are often nights when we find similarities in our experiences and it reminds us of something that happened to us and it turns into a back and forth conversation that is almost as if we're trying to top each other to see who has it worse, which is so counterproductive.

There are also nights when despite only wanting the best for each other, we really just don't want to be bothered with the chaos that is the other person. It may seem very selfish, but that's just the way it is.

Dealing with someone else's issues all of the time is bothersome and pretty overwhelming. Sometimes you just want to wallow in your own self-pity and not have to be the support for someone else because you have so much of your own stuff going on. Unfortunately, those are usually the nights when we need each other the most.

There are also nights when the soft empathy turns into tough love that can turn the other person away. You can't let each other wallow in self-pity forever and sometimes the only way out of that is some tough love and a kick in the pants, which more often than not causes a little argument or results in the silent treatment.

With all of that being said, I found a partner in my journey of recovery in one of my closest friends. Our experiences occurred several months apart and were also very different in nature. I had been assaulted by an ex-boyfriend in a very public setting and also in unfamiliar settings and have had a much easier time coming forward about my assault and being public about my highs and lows in the recovery process.

My friend was assaulted by a near stranger in a more private setting and has decided not to come forward publicly about her experience, or even talk about it all that much with the people she has told. Despite our different situations, we have been able to do a world of good in each other's lives. There have been many nights that we have spent on the phone or riding around in a car talking about our experiences, about our lives moving forward, about how we could even go about moving forward.

We have pages and pages of text messages from nights when we couldn't bear to close our eyes because we could see the incidents replay in our minds so one stayed up to keep the other company.

So, I guess what I am trying to say here is, while it is very hard to find solace and comfort in a fellow assault victim at times, it can also be one of the greatest comforts to have someone cry with you who actually knows what you're going through.

Sometimes the best people to aid in your recovery, are those that frustrate and challenge you but also are willing to hold you and bear their soul at the same time. And despite how much we want to shake each other, I am also thankful for my beautiful friend.