I Do Feel Bad For Chester Bennington, And You Should Too

I Do Feel Bad For Chester Bennington, And You Should Too

Suicide is real; it is happening and we need to take steps to prevent it. 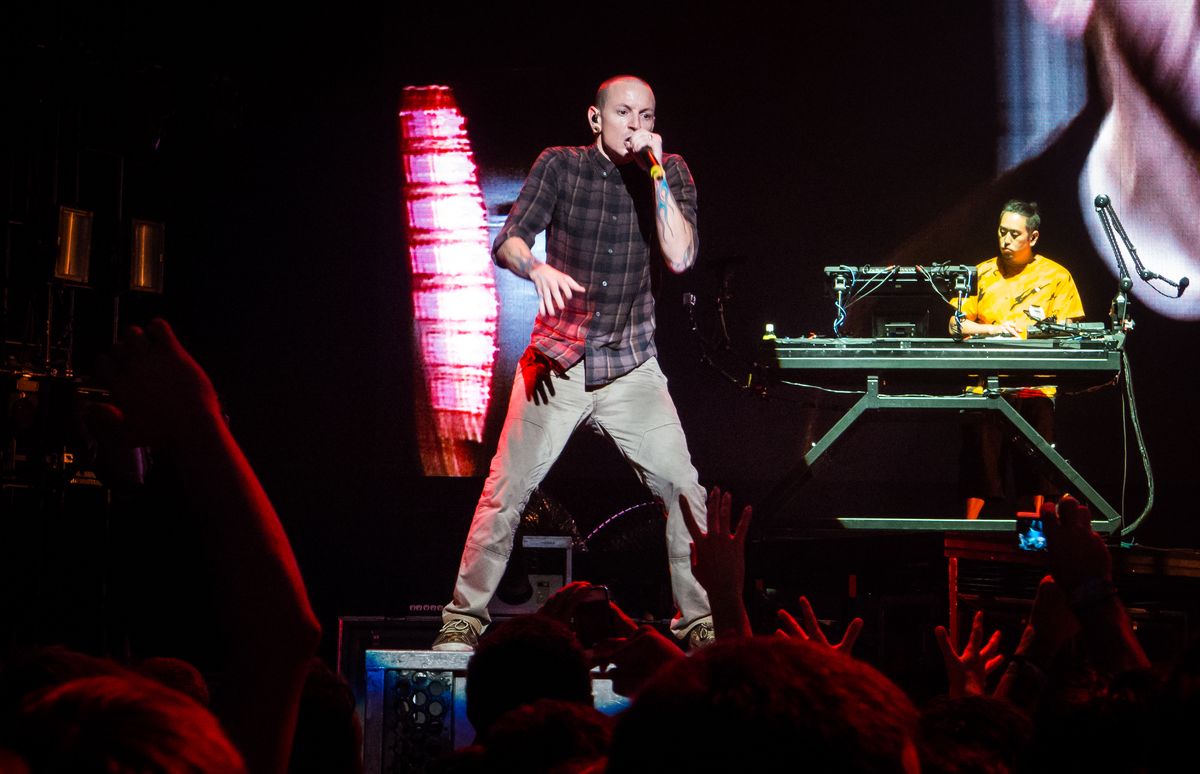 I recently read an article here on Odyssey about Chester Bennington, the former frontman of Linkin Park and most recent celebrity to commit suicide. It basically said that we are glorifying suicide in the media and making more people like Chester commit it.

The girl's message of the article was supposed to be, "I hope that someone battling depression or contemplating suicide reads this and says, "Damn. That really would be a stupid thing to do."

But to me that makes no sense. I feel people are going to read her article and think, "Man, I can't go anywhere or talk to anyone because people will judge." Her article was very judgmental so why would it make someone who is suicidal think they wouldn't be judged for having those same thoughts.

To quote a documentary I recently saw about suicide, "The most dangerous word is silence. Speaking the word suicide is not the problem. It is the silence that often surrounds it."

No one knew because no one was "glorifying" it like the main point of the other article. Talking about it is not the issue. Soon after those deaths in my town, ads came on the radio, events were planned at school and news programs started to come up about suicide.

Adults that had no idea that this was as big of an issue as it is started to realize we need to do something. Particularly at my school, adults began to ask more about the students personal life to make them feel more comfortable. It was to make them feel as if this is not the answer. We can help you.

I feel bad for Chester Bennington because it seems as if he felt that because of his status he couldn't reach out. If he would have girls like the one who wrote that article they would have instantly said, "Why did you have thoughts like that? You have kids! Do you not care about them?"

No one should feel like they are alone. I don't care what walk of life you are from, your religion, sexual orientation, gender identity, race or any category that you have been put in by society. If you need help don't think about what society will think. Just do it. I, or thousands of people who care about this issue, are ready to help. Suicide is real, it is happening and we need to be actively taking steps to combat this issue. Put it in the media!

No one wants to talk about or "glorify" heart disease on their free time, but we still tell the symptoms so if people have them they can go to a doctor and try and live a healthier and happier life. So why shouldn't we do the same with suicide? If you or someone you know is suicidal please contact https://www.crisistextline.org/ or https://suicidepreventionlifeline.org/.