Being A Fatherless Daughter on Father's Day

Being A Fatherless Daughter On, And Around, Father's Day Is The Worst Time Of The Year

What did I do to be so unloveable? 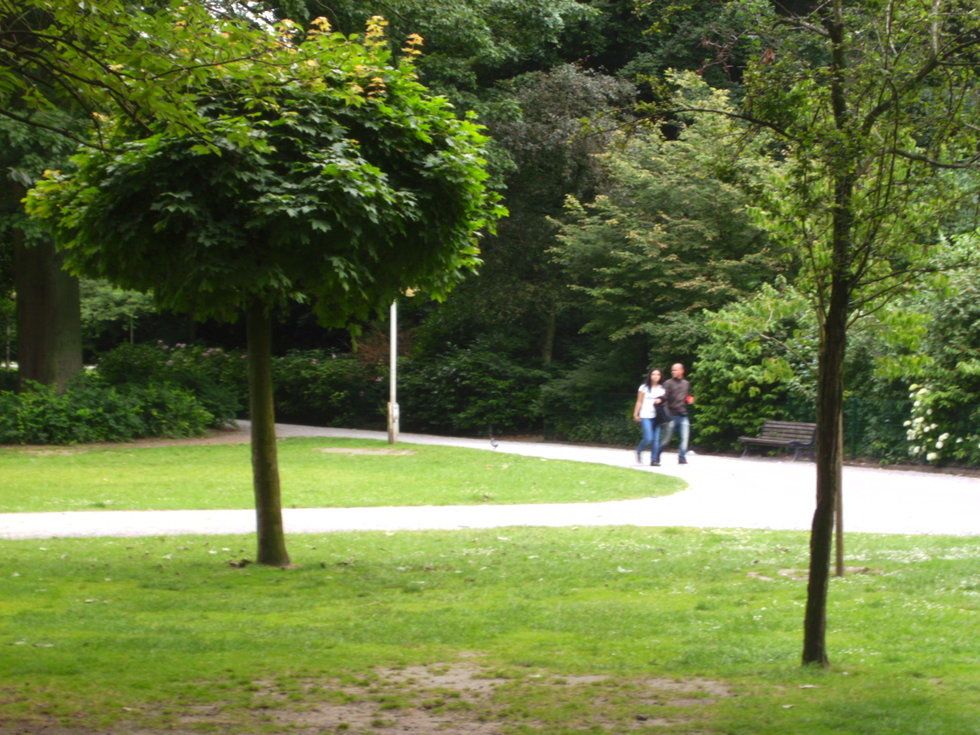 Being without a father on Father's Day makes the day feel so much longer than it normally would. Everywhere you turn you are reminded of the fact that others have a relationship with their father while you don't. You can't help but believe that there's something wrong with YOU to make someone who helped give you life hate you so much.

The entire month of June is a constant fight between me and the stores, commercials, and conversations about other people and their fathers. It's a constant reminder of what I cannot do anymore. I know this feeling all too well.

More often than I'd like to admit, I cry, can't sleep, and constantly think about the little girl that's deep inside my being that longs to matter to her superhero--her dad. The absence has created a gaping hole in my heart, leading to many more problems that've absolutely ruined my life.

It hurts knowing that as a young adult, my father will not show up. More specifically, instead of wondering whether or not he'll show up, I know for a fact that he never will.

No matter how much I try, nothing in this world will fill the void in my heart that he left. Sometimes I wish he would've been absent instead of abusive because the traumatic flashbacks flooding my head hurt much more than I think not knowing him would.

I am defined by this loss. Something is somehow wrong within me to make the man who formed my being not love me. I must not be pretty enough, strong enough, skinny enough, loving enough. I am not enough for him to love me. Something is wrong with me.

I am broken pieces of the little girl left standing in the hallway after being broken down one too many times...but after years, I don't know think it's worth trying to put back together. Some people may be quick to tell me to forgive and forget, but I can't do that when at every turn, I am reminded that not only was I unloved, I am hated.

People are constantly telling me to get over it and not to define myself by his choice to treat me in the way that he did. But let me break it down.

As a young girl going through hard times in school, struggling with my appearance, and trying to figure out what "love" meant to me, there's nothing I needed more than the love of my father. I remember and still hear the names in my ear as he screamed instead of hugged.

The first times my father called me ugly, a bitch, and so much worse it broke me. After awhile I just started expecting it and became what he called me because if my father was calling me that, it must be what he wanted in order for me to be loveable. When I was called "a thing" instead of by my own name, I lost all of my worth and was broken down to nothingness. I will never be whole again.

These experiences have aided in what's made me feel so ugly that I can't help but hate myself. Hearing his voice in my ears at all times constantly triggers me, leading to stares into space and an almost immediate emotional response. It's almost impossible for me to even live.

Because of all of this, I've had relationships with males who've hurt me physically, mentally, and emotionally to the point where now I don't even know how a real man is supposed to treat me. I've looked people I love in the eye and I've lied to them, telling them I haven't been hurt by males like that. Something about being honest about me letting these things happen only makes me feel worse about myself.

At the end of the day, Father's Day is a steady reminder for me that no man has or ever will love me. It is a reminder of how much I want, more than ANYTHING in this world, to finally have a father.

Maybe someday it'll make sense. Until then I am only still lost in the world trying to understand what I've done, could've done, or should've done to be anything but a fatherless daughter.

15 Fall Dates You Wish Your Boyfriend Would Take You On