My Experience with Catholic School
Odyssey

My Experience with Catholic School 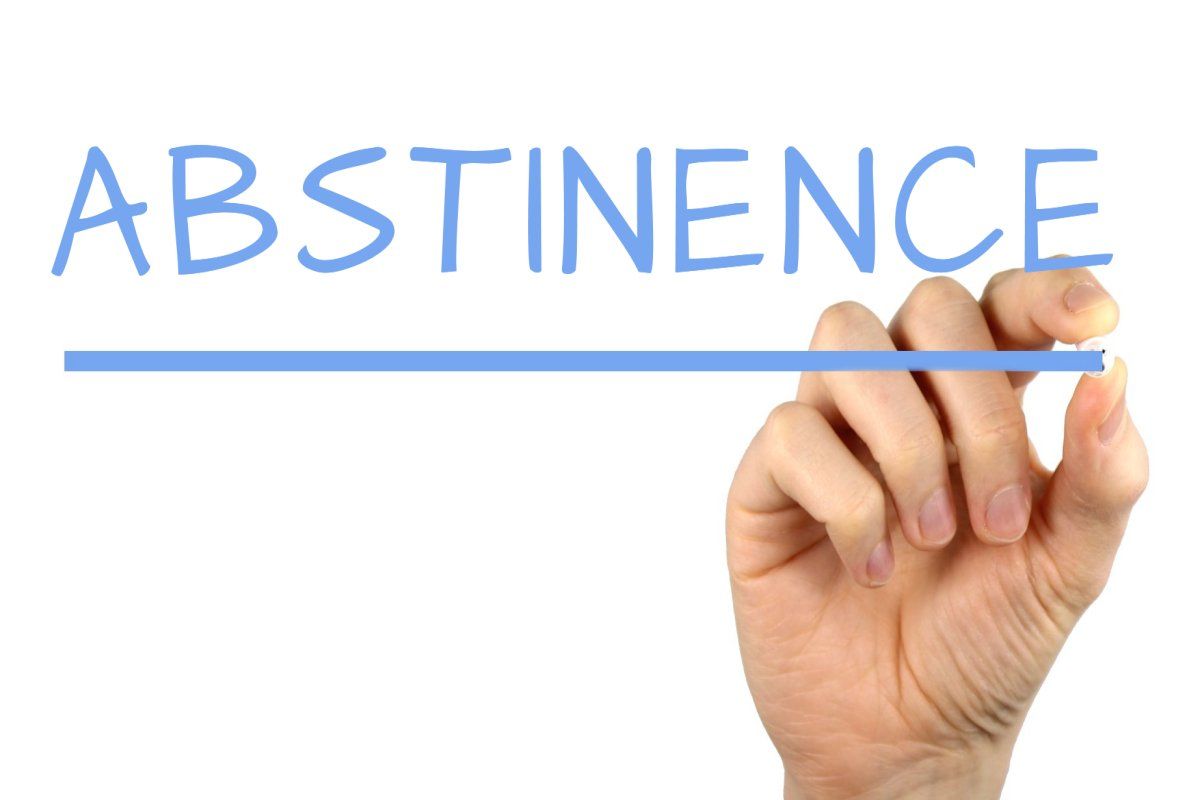 From pre-k to my senior year of high school I had attended catholic school. It was fairly common where I’m from in Connecticut to attend private school rather than a public school, even if you were not Catholic whatsoever. The schools, especially in the early 2000’s, were not the best. Because of this, my parents opted for me to attend a private school. I’m thankful that I was sent there because at the other schools, the environment was rough. However there are some things about catholic school that I personally take issue with.

Sex Education was a huge issue and still is. In many ways even calling it sex education is a joke. I remember our first lessons began in fifth grade. This class was called “family life”. Together we were taught about the sacrament of marriage and how having a child specifically in a marriage is a gift from God. For the actual anatomy of the female and male body, we were not actually separated based on gender. In sixth grade, all lessons besides the ones on marriage, we were separated. The boys would be brought to the nurse’s office by our priest where they had their own lesson. The lessons were incredibly basic and was not really sex ed. My school, like many schools did and still do, took the abstinence approach. As girls, we were taught that our virginity was very special and only for our future husbands. Virginity, in simple terms, was vaginal penetration, though it was never even directly stated, teachers just implied at it. If we were to lose our virginity before that, it was a grave sin. Our bodies were tainted, or at least that is what we were taught. I really do not know what the boys were told in their sessions, but I’m sure the purity aspect was not pushed on them as much as it was on the girls.

As I stated before, what we learned was basic. We were taught things like how to label the vagina, but not know the usage of each anatomical part like how periods occurred and what to do, and the basic anatomy of a penis. In high school, it did not get much better. We were being taught the same material along with information on STD’s, how to do a self-check for breast cancer, and drugs and alcohol were tied in. I did not learn anything that I did not already know. Much of my sexual education came from Google. Until I was fifteen, I didn’t even know what lesbians did sexually until a girl in theatre explained it to me.

My main point of this article is that this is a serious problem. Abstinence-only education does not work very well. A research article on Vice states that it does not only fail when kids have sex but also leads to unintended pregnancies as well as the spread of std’s. Those who try to maintain abstinence tend to not use condoms during sex or use any kind of contraceptives. I also would argue that the lessons are rather discriminatory. Only learning about heterosexuality truly limits what you know. Though one person may not be gay, understanding and having acceptance is a good skill for the people you may meet. Overall, I think this type of education does nothing but confuse adolescents and leave them to their own devices.