To The Ex Who Promised We'd 'Still Be Friends'

To The Ex Who Promised We'd 'Still Be Friends' 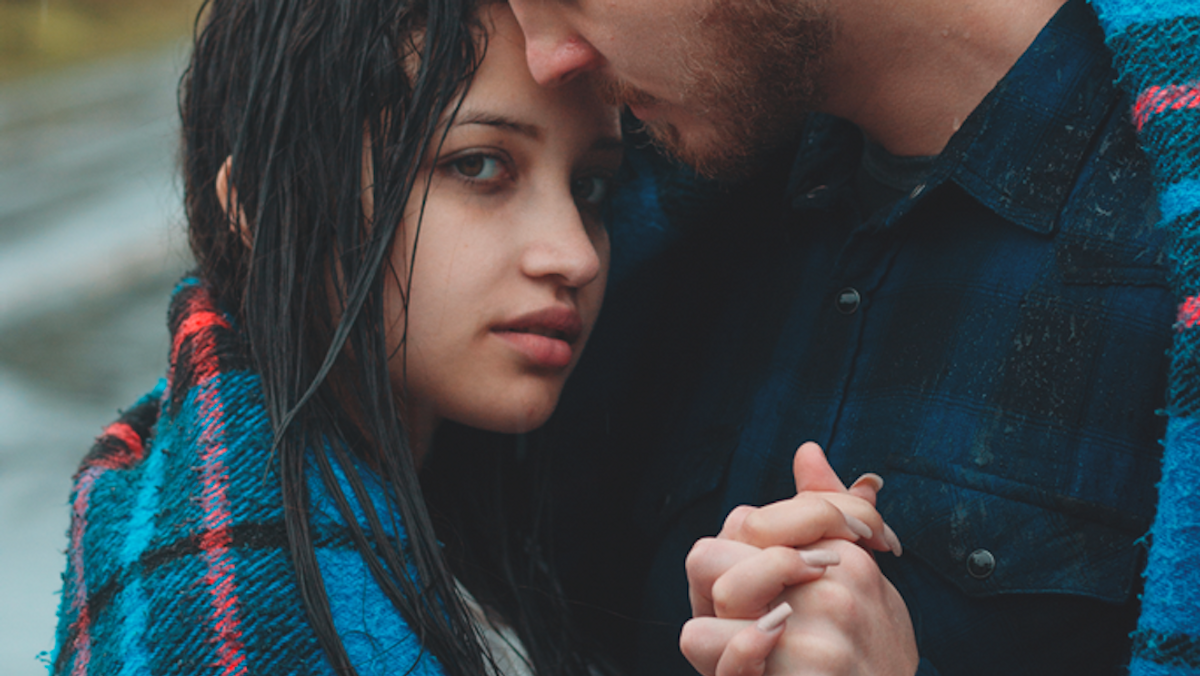 I honestly never thought I would be writing you this letter, I was positive we were going to be one of the success stories. I know everyone says “we will still be friends” when they break up, but I thought that we would be different.

We broke up on as good terms as you can. What really gets me though is how we broke up so that we could remain friends. Neither one of us wanted to hurt the other by trying to do long distance, I can tell you that one of us is hurt. I figured after a few weeks of giving each other space we would be back to talking constantly and almost like we were before. That didn’t happen either since I am scared to reach out to you since I feel like I would annoy you or be judged by you for reaching out when sometimes that's all I want.

I wanted to know desperately if the breakup hurt you like it hurt me, but I can tell you what hurt the most was losing my best friend. For ten months you were my best friend and then you were gone in a second. I still see things and think of you or want to send you things that I know you’d like, but I know you wouldn’t respond to them or get annoyed with what I send you. I knew we wouldn't be each other's number one best friends anymore, but I expected more than this, a lot more.

For 10 months, you were my person and that doesn’t just go away, but I know that the thought that I would have you back as a friend once the mourning period of the relationship was over helped make the breakup more bearable.

But there are just so many things I want to say to you and so many emotions I feel towards you. Most of all I am thankful for what you were able to give me, and I hope you feel the same towards me. I am a little bit mad at you for what we have become since the breakup and how you broke your promise that we would be friends.

Above all, I miss you as my best friend and my boyfriend and I miss the relationship we were able to build together, but I don’t want it back. What we had was great and I wouldn't trade any of it for the world, but it wasn't meant to be.

I miss my friend who would send me a good new country song the moment he heard it, and became friends with my best friends. Sometimes I wish that things could have worked out differently for us, but I am in the process of accepting the relationship, or lack thereof, that we currently have.

I hope you're happy, and life treats you well.