Every Time The Phone Rings: My Life With PTSD

Every Time The Phone Rings: My Life With PTSD

Yes it can happen to anyone, and yes it is a living nightmare. 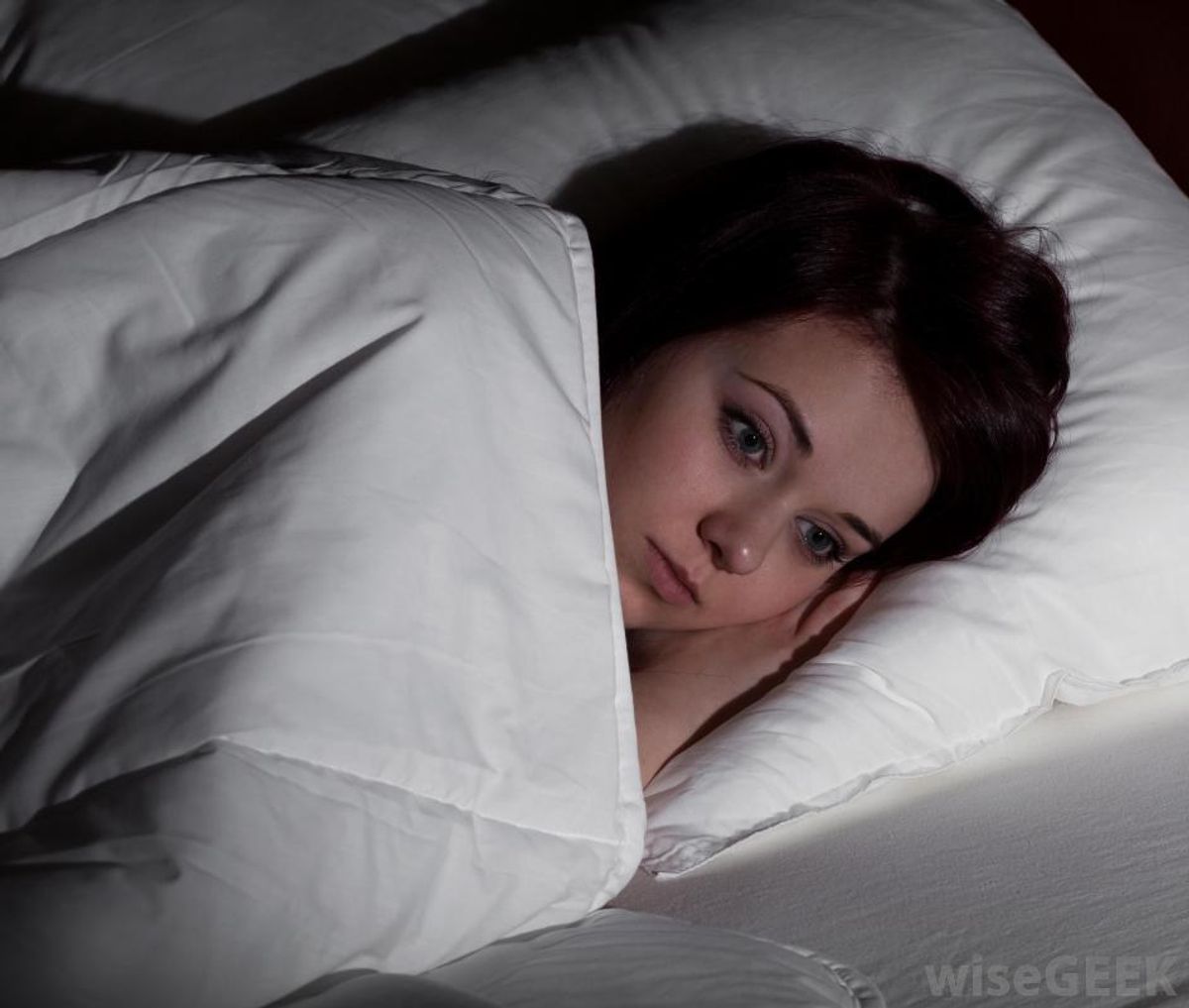 I hold my breath

Hi. I'm one of the many Americans who has suffered from Post Traumatic Stress Disorder. No, I've never served in the military. No, I've never been in a shooting or severe car crash. But yes, I have experienced PTSD. At a certain point in my life, every time the phone would ring, that's what would be going on in my head.

Post Traumatic Stress Disorder- more commonly known as PTSD- is a mental condition that occurs after an individual has experienced any kind of traumatic event. It can involve flashbacks to the traumatic event, panic attacks, trouble sleeping, irritability and more. It's usually triggered by factors that serve as reminders of the sufferer's experience.

There's a common misconception that PTSD is only experienced by those who have served in the military. While that is common, individuals all over the world experience PTSD every day, including individuals who have never seen combat; I am one of them.

In the Summer of 2015, I lost my little brother. I woke up one morning to the sound of my parents screaming. While they were at the hospital, I waited at home in silence. The only sound that occurred was the ringing of the phone every so often. To me that morning, every time the phone rang it became a possibility of hearing for certain that my brother was gone. For the rest of that summer, every time the phone rang my brain told me that someone I loved had passed away.

Living with PTSD was a nightmare. Every time the phone rang I shut down. I stopped what I was doing, no matter how far away from the phone I was, and I held my breath until I heard my mother answer it calmly. It wasn't just the phone; every time I heard heavy footsteps above my head, I was brought back to that morning, and I thought for sure something was wrong. I'd hear my mother yawn from another room and I would run from wherever I was because I thought it was her crying again.

That was just the tip of the iceberg; PTSD is more than just reminders of your experience. All summer I couldn't bring myself to go to sleep. I could still hear all the screaming and the footsteps and the crying clear as day, and all I could think about were those screams happening because of me. I pictured myself in the same funeral home where I'd said goodbye to my brother. I thought for sure- even though I knew it was irrational- that if I went to sleep I wouldn't wake up. I would tell myself that I'd be okay, and then I'd place my head down on the pillow and the images would come back, and the fear of "what if" was too strong to overcome. I'd spring up and turn the light back on and resume whatever I'd been watching on Netflix.

PTSD came with all of these things, but also added more factors that only made those other ones worse. I had constant chest pain. I was short of breath. This only made the fear of going to sleep stronger, which just made me more exhausted, which just made the physical symptoms worse. It was a vicious cycle that I couldn't break. It was a living hell.

After a few months, once I got back to school and I was around all my friends every day, things started to get better. Most days I can hear the phone ring and be completely fine. Most days heavy footsteps don't mean anything. But then, every now and then, at times when you least expect it, it pops up to haunt you again. Every once in a while the phone rings and my heart stops.

I tell my story not only to raise awareness, but to let people know that they're not alone. The only way I ever healed was when I finally decided to tell someone. For months I was suffocated by my fears and was totally silent, because I was so sure that something was wrong with me that I didn't want to tell anyone. It was only when I did open up that I started to feel better because I had people I loved to assure me I was okay when I couldn't do it myself.

If you are suffering from PTSD tell someone you trust. Believe me, I know it seems impossible, but you'll be so grateful if you do. And know this too: there is a calm after the storm. Things get better, even if it seems like they never will. You will be okay. And you are not alone.