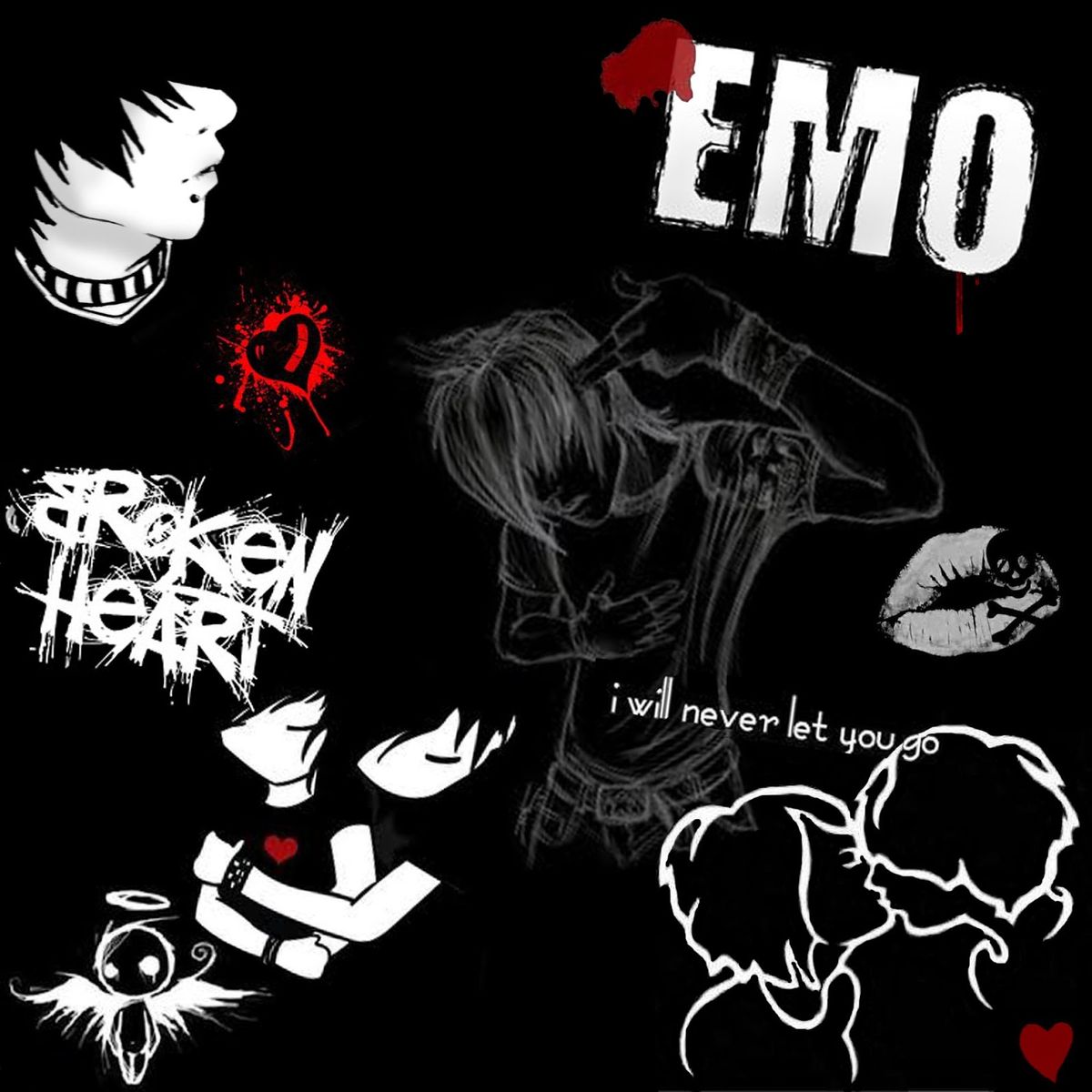 While the previous article listed several of the "go to" bands that many of us turned to in our times of angst, consider this list a more aggressive "b-sides" edition, bringing all the bands that popped up when your teenage hormones got out of control and "the world got too cold and didn't understand you". Let us also be thankful that many social media networks now have an "On This Day" filter so you can go through and completely erase all the late-night status updates you made about your ex that you haven't seen or thought of in 4 or 5 years, and delete those old prom pictures that make you look like a backup member for Green Day or a Sopranos reject. Anywho, LET'S GET TO LISTING!

While Gorillaz isn't in many regards a "heavy" band, they're very much an artistic approach, changing their style with each song they do, and appealing to many of us who were searching for our creative outlets at the time their Demon Days album released. The band took a break after their Plastic Beach album and tour were completed, but recently released Humanz, and have announced a new tour. "Feel Good Inc." was one of those songs that many of us turned to in order to get our feelings onto paper, so it's a delight to see the band that gave us that song back in the spotlight.

DOWN WITH THE SICKNESS- DISTURBED

Disturbed emerged with a powerful presence and album with 2000's The Sickness and still continue to top the charts in recent years. After a hiatus that many thought would bring about the end of the band, they returned with an astounding cover of The Sound Of Silence that showcased a new energy and focus. However, those of us who first discovered Disturbed though Down With The Sickness will always remember thrashing along to the heavy drums and growling vocals that steered us into forever relating and loving this band for showing the rage we may have held in our young hearts.

A slightly heavier sound brought all your teenage angst to the surface, and any kind of loss allowed Breaking Benjamin to completely envelop all the emotions that you probably went through. With smash hits like Breath and Diary Of Jane, Breaking Benjamin made a huge name for themselves. The band has had slight difficulties with a lineup change due to a challenging lead singer, but still, continue to tour and release new music. Their next album should release later this year or in early 2018.

Bonus Points Songs: The Heretic Anthem, Psychosocial, Before I Forget

Probably one of the purest incarnations of teenage rage, Slipknot was the band that you played on your REALLY bad days and finally got your mom concerned enough to ask you "What's Wrong?" after she happened to come across a picture of the masked group. Slipknot has stuck around despite several members being replaced and lead singer Corey Taylor pulling double duty with side band Stone Sour, and just recently finished a very long tour. They most likely won't come into the spotlight again for another 2-3 years, and members are starting to come to terms with the fact that they can't do this forever, but this is definitely not the last that we have heard from them.

FREAK ON A LEASH- KORN

Korn has and always be the go-to band for any high schooler dealing with bullies or a similar unfortunate situation. With the growling vocals from Jonathan Davis, Korn reaches and consoles those who are struggling to deal with both themselves and others. The band is still going strong, with a consistent heavy sound, but have been experimenting over the past few years with their approach, working with electronic artists like Skrillex and The Dust Brothers to reach both longtime fans and new audiences. They've released a new album in the past year, and are currently touring.

WELCOME TO THE BLACK PARADE- MY CHEMICAL ROMANCE

The absolute PINNACLE of angst, MCR was the epitome of every single emotion that you went through, and "Welcome To The Black Parade" is and always will be the perfect song for expressing that. While the band is sadly no more, fans and former emo kids will always jump to attention whenever they hear those first few piano notes, and will always CARRY ON!

All GIFs supplied by GIPHY.