4 Eco-Friendly Efforts That College Students Can Take Part In

4 Eco-Friendly Efforts That College Students Can Take Part In

Four ways to protect ourselves from the looming treats of climate devastation. 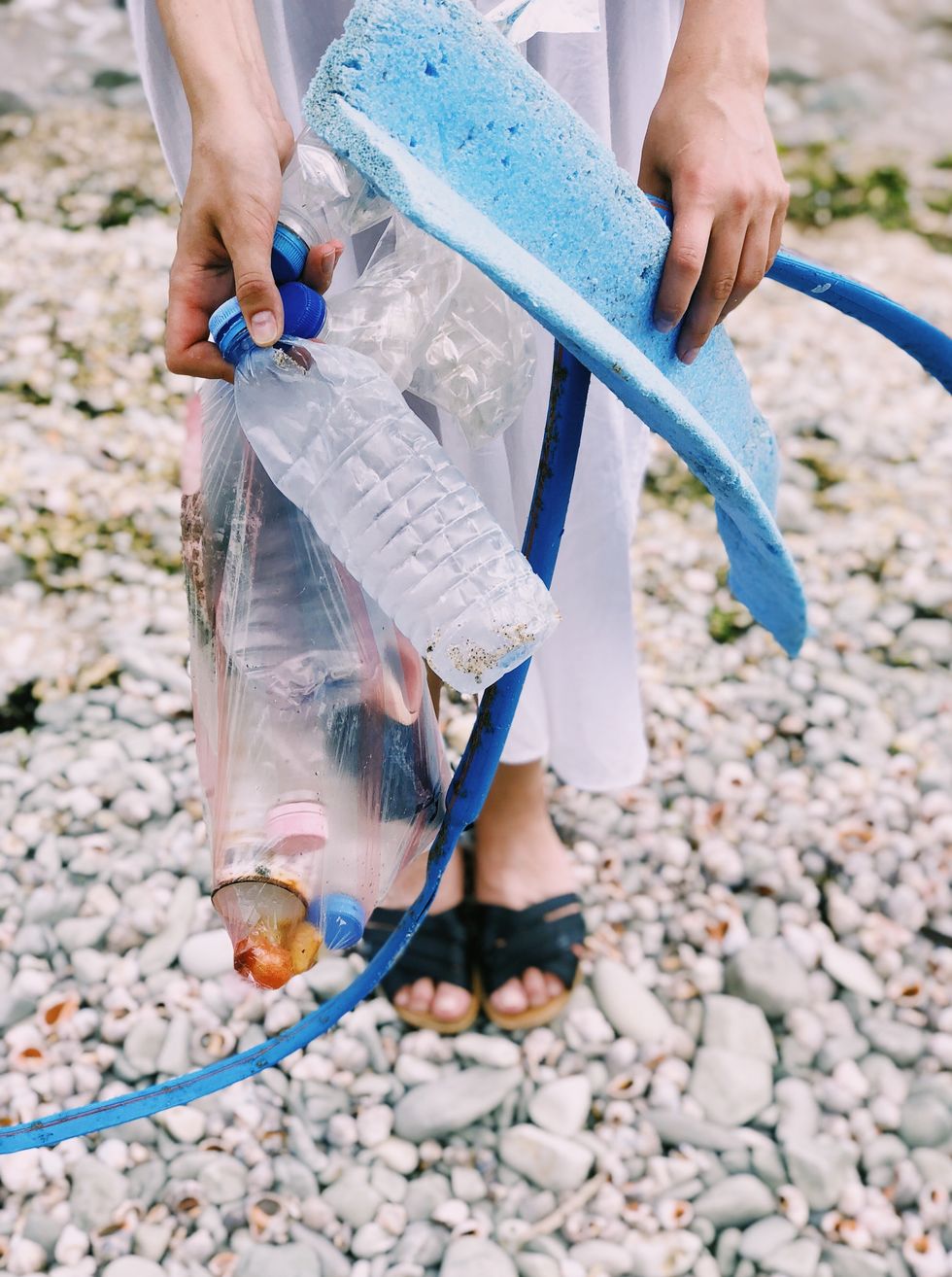 Recently, The National Climate Assessment released a bleak report on the state of our climate. My mother brought it to my attention during Thanksgiving break, and as I scanned the "Overview" section on the way to TJ Maxx for a Black Friday sale, I had a bit of an existential crisis about my priorities. I was horrified when I learned that our climate is changing faster than it has during any other point in world history, especially considering the administration's recent denial of these scientific facts.

To me, there's a looming sense of personal obligation to take steps to protect against further environmental devastation. That's why I curated this list of easy eco-friendly efforts aimed at college students.

I've noticed a strange trend amongst my peers of unnecessarily leaving on lights that serve no purpose. I recently walked through my boyfriend's apartment and noticed that he left on the small kitchen light over the stove. There is no telling for how long that light had been on, especially considering the switch is tiny with a layer of sticky residue from nights of cooking God-knows-what. Simply turning the light off after its use not only saves energy but is a good habit to get into for when we're paying our own electricity bills in the future.

Another practice that I've adopted is taking advantage of natural light, whenever possible. I try to keep my dorm light off throughout the day because the windows provide enough sunlight to illuminate the space. Plus, the use of natural light has many benefits including increasing productivity, boosting the body's vitamin D storage, and benefitting your vision, so you're doing yourself and the environment a favor by opting against electrical lighting.

While I actively recycle in my dorm and encourage everyone else to do so, I think we focus too little attention on the other R's, reduce and reuse. Some small ways to reduce your electricity use is to opt for the stairs instead of the elevator or monitor your thermostat so that you're not being wasteful. One of my friends had a habit of blasting the heat and then using a fan at her desk to cool off her face. She realized it was illogical, and turned down her thermostat, but I think the element of consciousness is crucial.

At the beginning of October, I transitioned from going out to eat and getting water in a paper or plastic cup at the restaurant, to carrying around a reusable water bottle. I know this may sound inconvenient, but I just keep mine in my purse.

Another way to reuse is to sit in and dine at restaurants instead of taking to-go containers unnecessarily. I've watched countless people opt for the "to-go" option, just to sit down and eat their full meal at a restaurant's table. I also try to support restaurants who are making efforts to decrease their energy and waste consumption. Some of my favorites in the DC area are Founding Farmers, Sweetgreen, Busboys and Poets, and Fruitive.

3. Eat Vegan When You Can

First I want to say that advocating for veganism is a privilege, and some do not have the options which I enjoy in deciding their meals. I recognize this. However, the link between the meat and dairy industry and CO2 emissions is undeniable. Statistics show that if one person converts to veganism they will reduce carbon dioxide emissions by a whopping 1.5 tons annually. This is insane to me, yet I still cannot claim that I've committed wholeheartedly to eating vegan. For me, veganism requires a level of self-control which I have not yet achieved, but hope to in the future.

Although, I am proud of myself for becoming aware of the impact of my choices, eating with the environment in mind. It is so easy to participate in efforts like "Meatless Monday" or choose almond milk in your morning coffee over half and half. Vegan options are becoming increasingly accessible, and I urge college students to educate themselves on the power which we hold to allocate the foods produced in this country. One calorie from animal protein requires 11 times as much fossil fuel as one calorie from plant protein, and in my humble opinion the Beyond Burger is just as good (if not better) than a traditional beef burger, not to mention less expensive at Whole Foods.

This one is a little bit different, but arguably the most important way that college students can create change: we need to put pressure on politicians to protect us against climate change. How can we do this? By voting. I refuse to allow the voice of our generation to be erased from this narrative because we are the ones who are going to have to live with this devastation in the coming decades. Therefore, I urge you to vote for candidates who are committed to ending climate change.

Beyond voting, you can contact your senators and representatives and tell them how concerned you are about The National Climate Assessment, urging them to support legislation addressing its concerns. When the election rolls around, volunteer or donates to the campaigns of people who agree that climate change needs to be addressed. Participate in the American political system and claim your power as a citizen, who deserves to be protected against climate devastation.

Overall, I wholeheartedly believe that college students can impact the environment as long as we are intentional about our actions and take advantage of immense power.