Disorders Are NOT Adjectives

Disorders Are NOT Adjectives

Casual words that aren't so "casual." 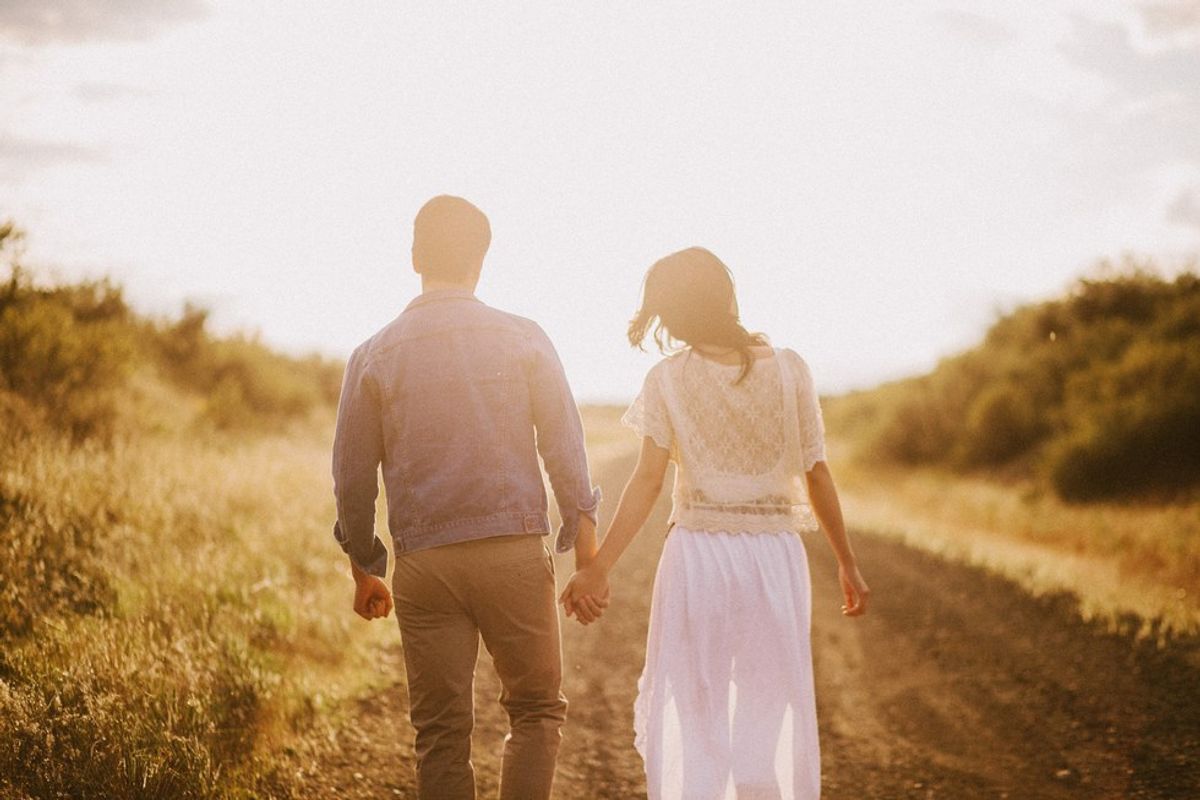 Sometimes, we all say things that we regret. A lot of different words have slipped into our modern day language. Most of the time, we don’t even think about the things we’re saying or what they mean on a deeper level. Recently, our society has started working on creating an environment that is more politically correct, but we've still got room for improvement. Often, we throw these words around casually and don’t even think about what they might mean to ears within hearing distance. These words aren’t even always bad words, sometimes they just mean more than you might think. These terms, names, and expressions come out in different times, situations, and places. Here are some that you might want to reconsider using and why:

“Oh my gosh, I’m going to have a panic attack.”

Panic attacks are NOT fun. They are often followed by multiple physical symptoms such as hyperventilation, shortness of breath, racing heart, sweating, shaking, nausea, hot flashes, and detachment. Intense fear is felt and the inside world of the individual suffering from it is crumbling.

Not being able to focus on something does not mean you have ADD or ADHD. For someone struggling with these, it could be extremely offensive to hear people mock them and throw the words around so easily when it’s something they have to deal with daily. People living with ADHD suffer from symptoms such as distraction, forgetfulness, making careless mistakes, trouble with instructions, struggles with long assignments, lack of organization, and loss of important items.

“That gives me anxiety.”

I know that everyone has something that they get anxious about. Being anxious is a normal part of being a human, but just think about what people that are struggling with an anxiety disorder might feel. Symptoms can include excessive fear or unrealistic worry for long periods of time, restlessness, fatigue, difficulty concentrating, irritability, muscle tension, sleep disturbances, or personality changes. Next time you want to say, “Your hair gives me anxiety” or “The way she organizes her locker makes me anxious”, maybe just think a little longer about what you’re really saying.

People generally throw this word around very casually. If there is one thing I could change, it would be to clarify that OCD is not JUST perfecting things. It is not making sure all the greens are together or that everything is in a straight line. OCD causes severe anxiety, involves repetition, plays things on a record in the brain, involves mind games, often causes guilt, and causes many individuals to struggle with daily functions. OCD can be a mentally and physically draining thing for someone living with it. Please don’t call it OCD unless you really do suffer from it.

It is not okay to make fun of someone struggling with an eating disorder. Just because someone is skinny does not mean that they are “anorexic”. Eating disorders are ugly and scary. They are a real issue and should not be taken lightly. Just say that someone is skinny, but don’t diagnose them with a disorder that you don’t know anything about. Symptoms includes: extreme weight loss, fatigue, dizziness, passing out, loss of hair, brittleness, dry skin, intolerance of the cold, low blood pressure, and dehydration. Stop making an illness an adjective.

Feeling overly happy for a long time, getting easily agitated, talking too fast, racing thoughts, extreme restlessness, impaired judgment, unrealistic overconfidence, and engaging in risky behavior. These are all signs of mania. Just because someone has mood swings doesn’t make them bipolar.

I understand that we all have feelings and that sometimes these words just seem to describe our emotions, but next time you find yourself using them, please think about the people that live with them. Disorders are NOT adjectives and it’s time we try to change that kind of thinking.