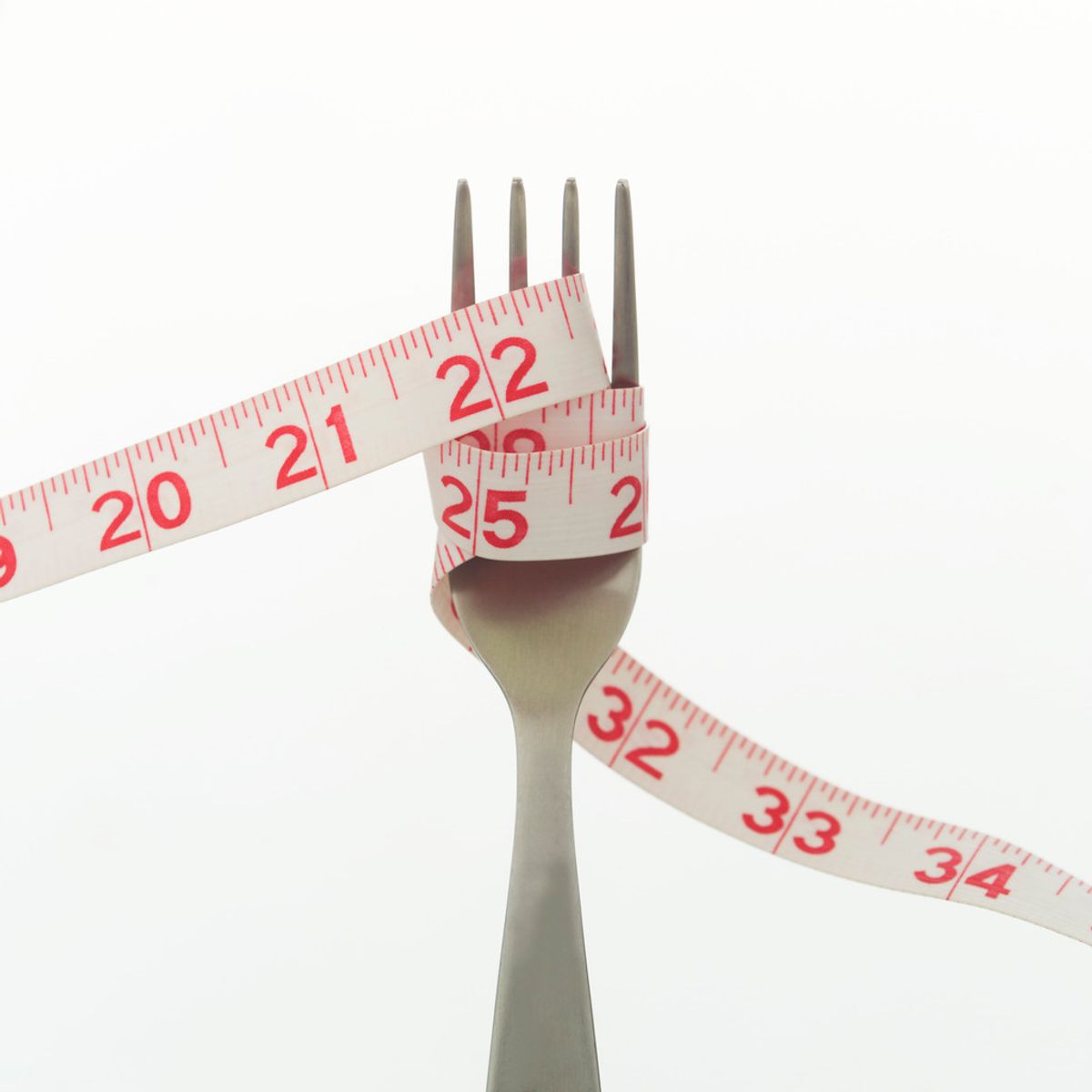 The fixation with dieting has consumed college girl’s everyday lives. The topic of weight is brought up at some point every day. Girls complain and complain about how bad they feel about themselves, and either don't do anything about it or go on a crash diet (which will only backfire in the long run). It has become this craze that we can blame on multiple things like social media, our age or just being girls in general. However, whether you are living in a sorority with sixty girls or with two other roommates, the pressure can get to you.

By personally experiencing living in the sorority and the pressures for myself, pre-spring break was pure madness. Approximately 90% of every discussion revolved around weight. This has become the norm for college females. The “cabo-bod” was the only thing that was on anyone’s mind. In my opinion, the Greek system could potentially have a higher pressure for girls to be “thin” and “beautiful” with so many other girls to compare to. We have become so a custom to looking good going out and over social media that it has taken over.

In our culture, dieting has become a hobby and not something to do to stay healthy. It is not common for girls to lose weight by eating right and working out. Yet, taking the easy way out is now normal. It has sunk beneath to more than just dieting, but yet a shallow obsession. It has become this type of competition, not necessarily to better yourself, but who can be “skinnier”. As much as you want to stay grounded and not give in to those around you, it's hard not to fall into those pressures. I mean you have to think, who are you really “dieting” for? Yourself, boys, friends, or dare I say…an Instagram picture?

Fad dieting is not only popular with girls in the Greek system, but also has become a dictator amongst young people in our generation. Within sororities, it's only natural to succumb to the pressures to look good or be "skinny". Women are willing to achieve these goals by going extreme lengths. However, when will we ever learn how far is too far?