Democrats and Republicans Aren't Always What They Seem
Odyssey

Democrats and Republicans Aren't Always What They Seem

And The Importance of Listening to Both Sides of the Spectrum 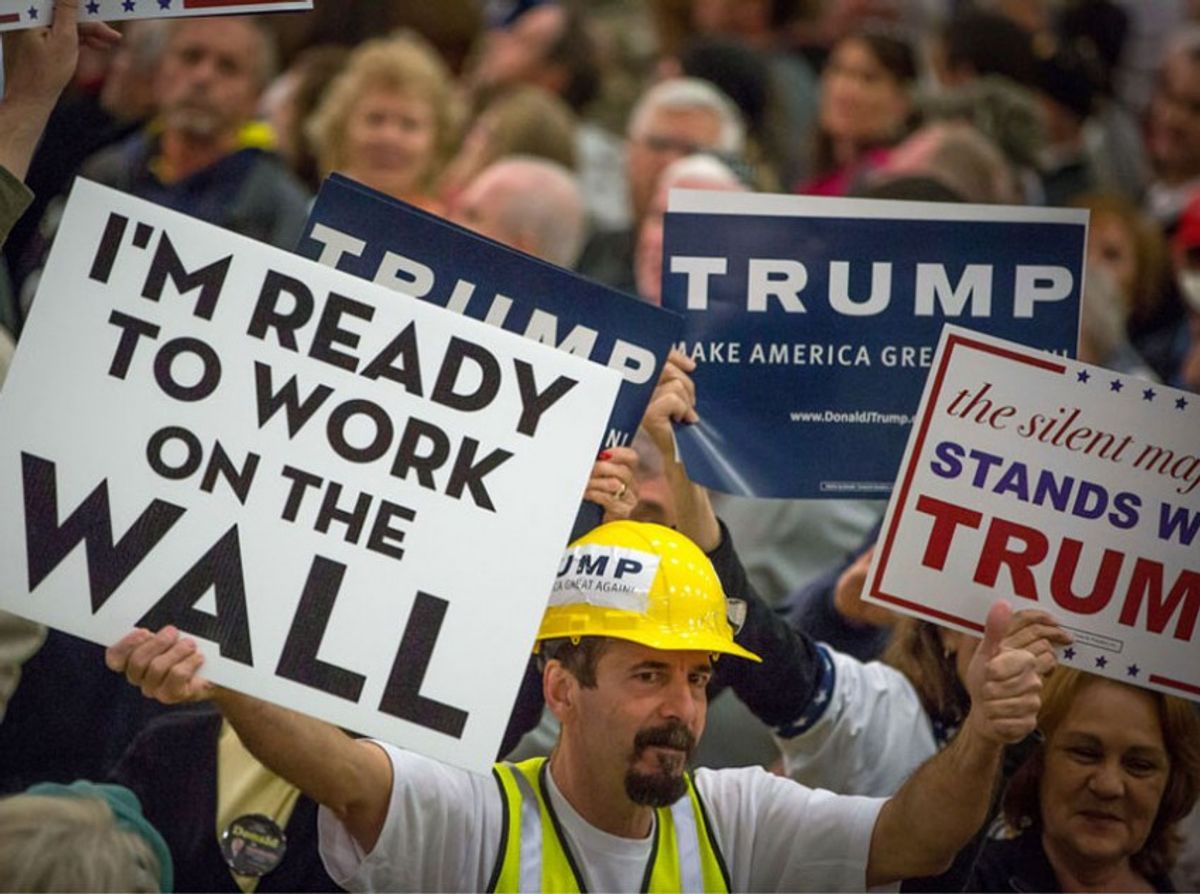 There has been a lot of generalization and social division since the presidential election on Tuesday. When Democrats, liberals and minorities people grieved the new of election, sadness quickly turned into anger and insults.

There are many issues surrounding liberal and conservative rhetoric. What is often forgotten is that conservatives and liberals are the far sides of the political spectrum and are often very separated from the base of the party. Political ideology is a sliding scale and we must acknowledge its form.

Many Republicans who aren’t conservative have been attacked for who they voted for. The problem is that a large part of Republican voters will likely say that they don’t agree with all of Trump’s extreme ideologies. In my experience, I’ve only met a few handfuls of Republicans who can say that they fully support everything that comes out of Trump’s mouth. By lumping in moderate Republicans with the far right conservatives, we’re still silencing many of their individual voices.

Liberal rhetoric is directed towards the complete opposite side of the political spectrum: the alt- right. Conservative groups are loud, so loud that take on representing the whole of the Republican party. When liberals hear racism, sexism, and homophobia justified by Republican party identification, it appears to be one large group saying these things. When liberal leaning voices call republicans out, we are calling out the Republicans that we hear the most. Trump's campaign was filled with images of his rallies riddled with violence and hatred, and that was the representative image of a Trump supporter.

We know that you aren’t all racist or sexist, but we don’t hear your voices that way we should. All we know about you is that you did vote for someone who mobilized American sexism, racism, and xenophobia. It’s a matter of understanding why you did. To be understood and contest a label placed upon you, you have to prove yourself. That goes for people of all walks of life, but in this case, it is a matter of voicing your individual ideology.

With this time of great disparities between the politics of the American public following this election, it is important to remember that people may not always be what they seem. Just as we are far deeper than the color of our skin, we are far deeper than our party identification. I can be a fiscally conservative Democrat in the same way that many of my friends can be Republican advocates for LGBT rights.

Now that President-elect Donald Trump is set to take office, we much lessen the political chasm and listen to one another to find common ground to stand on. Despite what many may think, our lives aren’t dictated by the views of the President. Our experience in the general public is still determined by our capacity to be human towards one another. If we further the divide to opposite ends of the ideological spectrum, the issues we face will have no room for healing.