The Deep Relationship Between Science And Art
Odyssey

The Deep Relationship Between Science And Art

The Symbiosis of Knowledge and Creativity 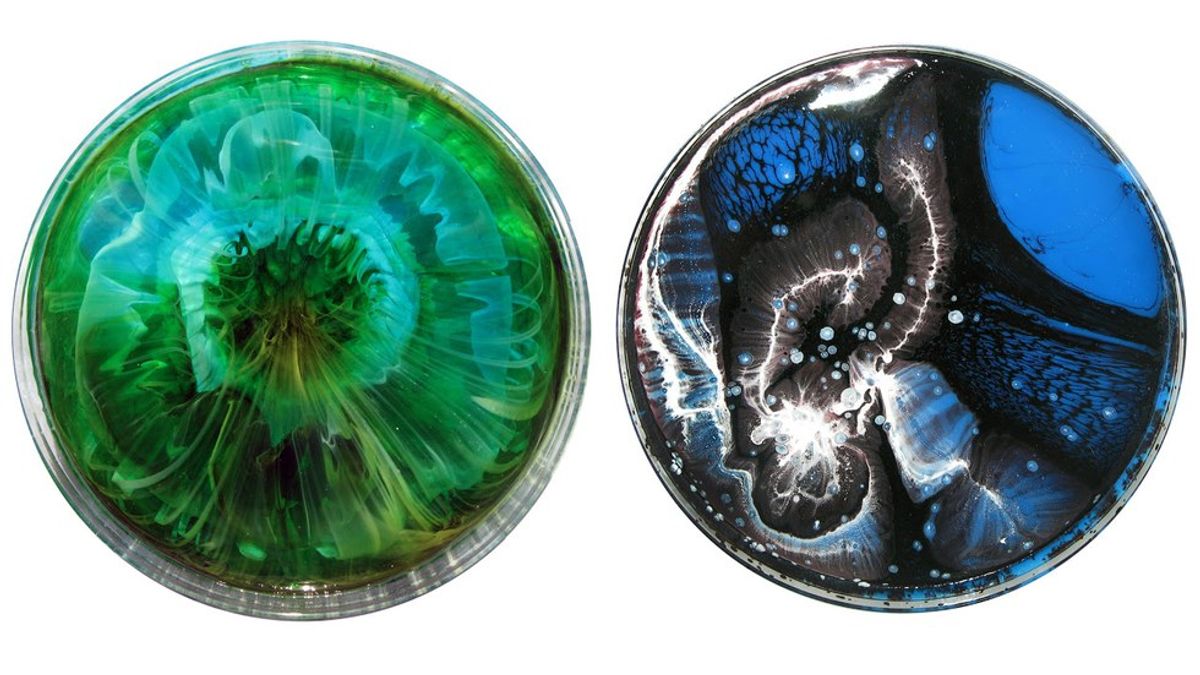 The sciences are a mixture of many disciplines. To most, it would be a strange combination. Science is usually seen as rigid and analytical, while art is viewed as free-flowing and abstract. The fact is, the two are in a symbiotic relationship. The sciences need people who can be creative and artistic in design. As a result, art finds new ways to be seen in our world. I am both a photographer and a biology major, so I see how they can be intertwined every day.

When I first met with my research adviser, she asked what were my skills outside of the sciences were. I mentioned my passion for photography as well as my time writing for the Odyssey. She immediately said I would be good at designing experiments. Being creative in each field of science means offering a new perspective that one might now have thought of being useful before. For example, high speed photography was used to determine why we smell an earthy aroma after it rains. Art always provides us with new ways to visual data, scenarios and so much more as well. The Wellcome Images Awards highlights the new and creative ways people have visualized science through photography, computer graphics, illustrations, medical scans, and much more. This year is the 20th anniversary of the competition and it is still going strong. I highly recommend you come look at this year's finalists.

After finishing a presentation in my photographer class, my professor remarked, "You can certainly tell you are a biology major from these photos." To some, that could come across as an insult, but to me, it was a huge compliment. The theme for the project had been "Black and White" and I chose to do it on infrared photos of the plants in my university's greenhouse. As both a biologist and a photographer, I wanted to show a unique perspective on a common subject. Pictured above is a close-up photo of an orchid's labellum that was a part of my project. Nobody realized it was part of an orchid until I explained how I took the photo. It was something new and it was because of my background in biology that I thought it could be used artistically.Another contribution art receives from scientific advancement is the addition of new media to present their ideas. As from new photographic techniques like infrared and physiograms, new "scientific" arts have become popular online. The most notable would most likely be microbial art like the photo above. Perhaps the most famous example would be the microbial take on Van Gogh's Starry Night. There is obviously a multitude of techniques and media artists and scientists can use to creative imaginative works of art.

The arts and sciences need each other. Both types of intelligence should be fostered in our children equally as the others. Maybe it is time we add an "A" to STEM. What is the point of being booksmart, but not being able to apply your knowledge in a creative manner to solve a problem. Uninventive art will not stand the test of time. Science and art are deeply related, there is no way around it.