Am I The Only One Facing Constant Rejection?

The quick answer: no. But here's why it feels that way. 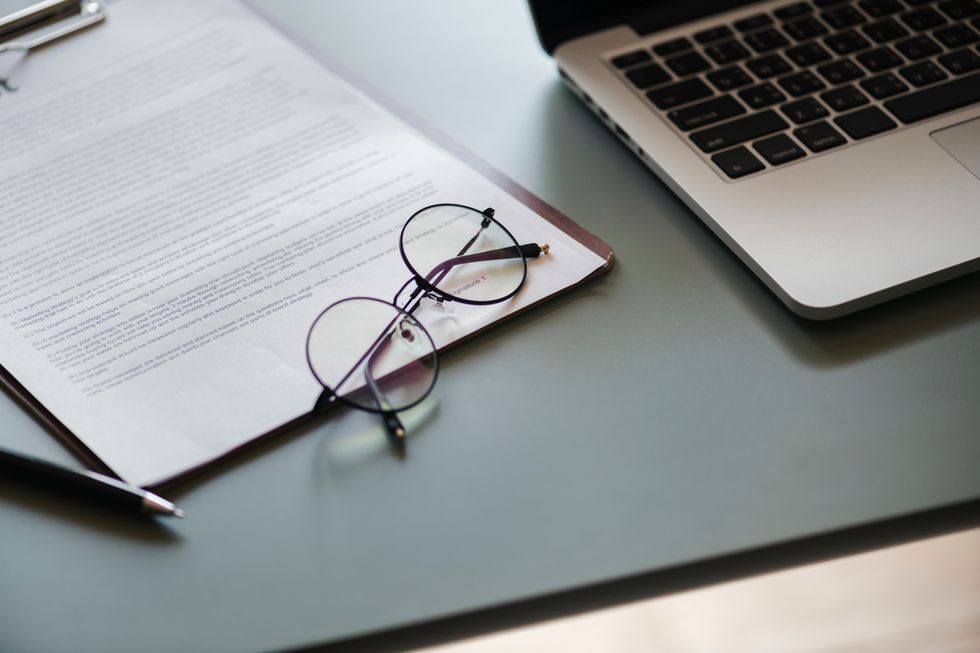 Freshman year of college is about making friends, finding yourself, and of course, getting involved. I was ecstatic at this thought. I would apply for everything there was to apply for. The hard thing was that the organizations I was most excited to join did not seem to want me back. We've all gone through it. You apply and receive an email to sign up for an interview time. You are interviewed by 3-6 people who seem to have much more going for them than you do.

Nonetheless, you put on your best show. You are professional, humble, and tell a joke or two if you're really feeling confident. As you walk out, they inform you that they will let you know their decisions within the week. Two weeks later, you get the fateful email. You open it as soon as your phone vibrates, just knowing it's good news. It states:

We regret to inform you that we could not find a spot for you in [insert perfect position for hopeful student]. It was an exceptionally competitive year, as we received 38,000 applications for only 3 open spots. We hope you will apply next year."

After reading this, there's really nothing you can do. There's no one to blame, and in most cases, no mistakes to fix. For me, these rejections came after I got a 4.0 GPA, volunteered at an underprivileged elementary school, played a club sport, and joined a sorority. In my eyes, I had already checked all the boxes. It's not like they write a little note at the bottom of the email saying, "P.S. We would have accepted you if you were more involved in student government."

I felt hopeless. To most ambitious college students like myself, this is all too familiar. The worst part? It seemed like everyone around me was getting every position they had hoped for. Little did I know that they had all gone through the exact same thing I was going through, they just never wanted to talk about it. And who could blame them? Who wants to talk about their numerous failures when it's so much more fun to talk about your far fewer successes? I found out that everyone faces rejection when I hysterically called my older sister after a, particularly painful one.

She, a now successful real-world citizen of society, started listing all the jobs, internships, and leadership positions she failed to get through her years of college, despite being a straight-A and disgustingly involved student. Since I am the youngest sibling and still see my older siblings as perfect creatures, as if I were still a toddler, this was very eye-opening for me. If my big sister, one of the greatest humans to bless this Earth, faced rejection too, I guess that means everyone has to face rejection. Though my method of deduction was slightly biased, my conclusion was mostly true. Presidents, best-selling authors, and Oscar-winning actors all faced more rejection than they could count before finding their success. It's a cliché, but it's actually true; check Wikipedia.

So, as I enter my sophomore year of college, I offer the sagest advice an 18-year-old has: don't stop applying. For a while I thought to apply for things was a waste of time because I would never get any of it anyway, and I think I missed out on some really cool opportunities because of that. I just received an acceptance email for a program I am so excited to start in the fall. And I promise, so will you.

rejection
Report this Content
This article has not been reviewed by Odyssey HQ and solely reflects the ideas and opinions of the creator.