Confessions Of A Recovering Bulimic
Odyssey

Confessions Of A Recovering Bulimic 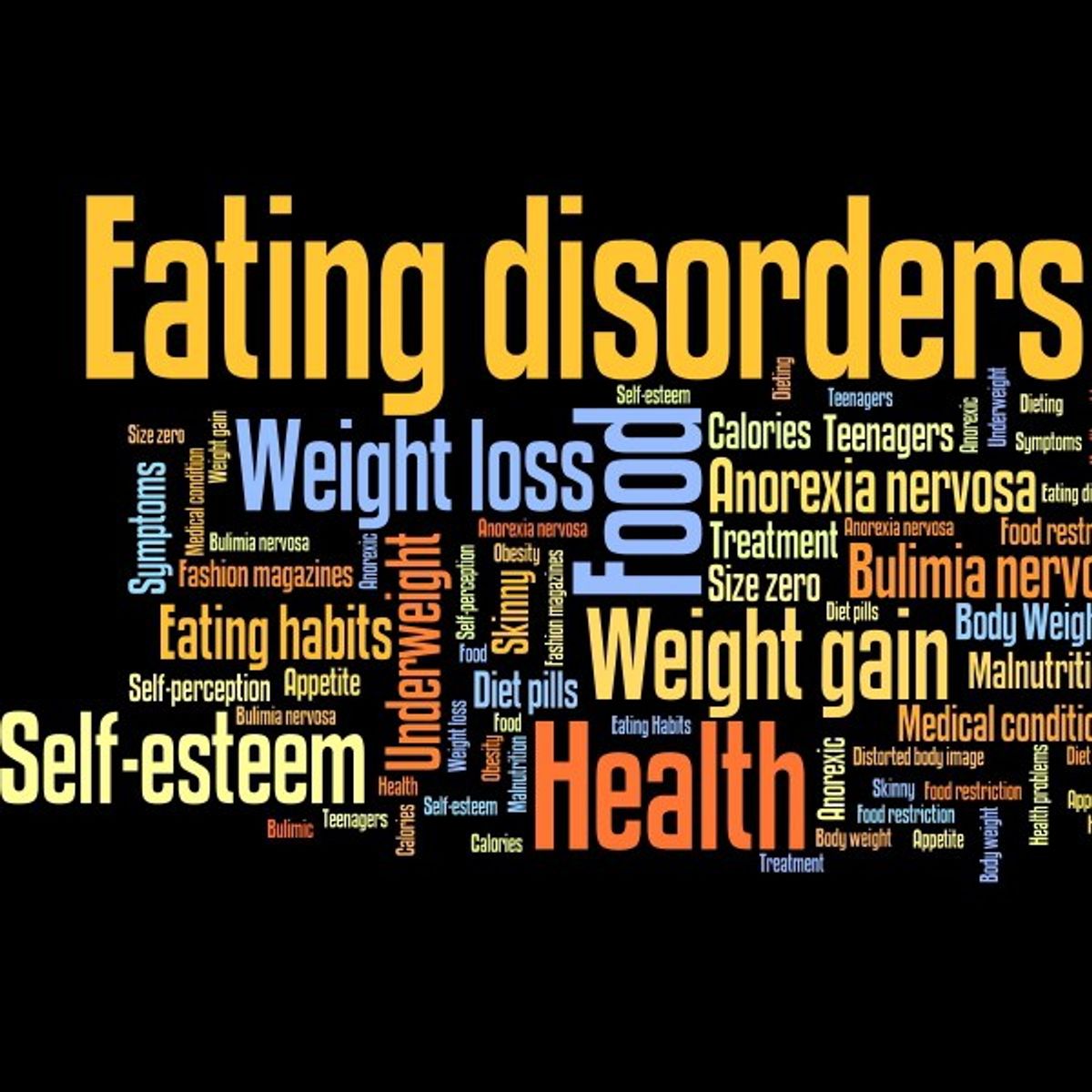 It's kind of twisted how something as disturbing as forcing yourself to vomit can make you feel like the most powerful person in the world.

I remember the first time I purged. I was 14 years old, and it was the summer before my freshman year of high school. I'd eaten about 4,000 calories in a single sitting, and I was so full I felt faint. I don't even know how I knew what to do, honestly. It was like an instinct. It was like I was born with the knowledge. No one had to teach me, just like no one has to teach baby sea turtles to waddle into the ocean after they hatch. That day started rolling a ball that would eventually squash me like a boulder.

It started slow. I wouldn't binge all that often - just when I was home alone or feel especially depressed. And if I didn't binge, I didn't purge. Simple as that.

But as time went on, I threw restriction into the mix. I would starve for hours - and the longer the fast, the bigger the binge that followed. Thousands of calories. Tens of thousands of calories. Hours and hours of eating. I would eat until I couldn't move. I would eat just to go through the motions of chew and swallow. I would eat things with gluten, even though I have Celiac. I would eat until I cried. And the bigger the binges got, the more involved the purges became. I would get smart. I would start the binge with a food of a certain color, so when it came back up, I'd know it was all out. I wouldn't stop until I was sputtering blood into the toilet bowl and bile was dripping from my nostrils.

The power I felt after it was all said and done was unlike anything I'd ever experienced. Euphoria. Nirvana. Unadulterated, secret power. It was worth all the shame I felt when I cleaned up the piles of wrappers. It was worth the discomfort of being so full I was sure I'd rip at the seams. It was worth the feeling of my throat being so raw from acid that I couldn't speak for a few hours. It was worth every penny I spent on binge foods, because of that post-purge sensation. Control.

It's ironic that it was all about power. At the time, I felt so completely out of control and powerless that it seems almost funny to me to say that it was a power struggle between me and my life. But that's exactly what it was.

I felt like I had not one modicum of power or control in this world. It wasn't up to me whether I went to school. I didn't get to choose my family or my age. I was useless, helpless, and completely hopeless. And I was determined to find something that was mine and only mine. While I was trying to find something that no one could take away from me, I figured out that the only thing that followed me around wherever I went was my body. So, I mean, hey. Why not? I'd been controlling something this whole time, and I didn't even realize it.

And because I never do anything halfway, I took control to the most extreme level. I counted every molecule that went into my body, and made sure every last bit of it exited just as quickly. Nothing went unpurged, unrestricted, or unexercised.

I had never been so happy and so miserable at the same time.

I was nauseous 24/7. Light headed. I couldn't walk up stairs without being so winded I needed to sit down. I had so many mouth sores and ulcers from stomach acids eating away at me that it hurt to swallow saliva. My eye sockets ached. My knuckles were scratched, bruised, and scarred from being slammed into the sharp edges of my rotting teeth over and over again. My fingernails turned yellow from bile and malnutrition. But I didn't care. Anything could have happened to me, and I guarantee that I would not have cared.

I kept it up until I went to a quarterly diabetic appointment and was caught red handed. My ketones were so high, they told me I would be dead in a few hours if I didn't go down to the emergency room. I told them that I didn't care, and that I wasn't going without a fight. They put me in a wheelchair and I screamed and sobbed while they took my control away from me with every step towards the ER. I wouldn't let anyone near me because I was scared they'd make me eat without letting me purge. I was officially an addict. The second the ER staff saw me, they whisked me off to the ICU and talked about how, with numbers as high as mine, I should be dead. I told them that I wished I was, and they looked at me with such disgusting pity I wanted to punch them all in the face.

I wailed and thrashed and I even pinched a nurse so hard his arm started to bleed. I was losing what was left of my mind, and I didn't give up until I saw my dad for the first time since I got to the ICU. The second I saw him, I knew that my family was more important than my control. I went limp in the white, bleach-smelling hospital bed and let them pump me with fluids and take all my blood. I didn't speak for two days after that. I was mourning the loss of my power.

Even today, even as I sit here on my road to recovery, I miss that control sometimes. But nostalgia has a nasty habit of making things seem better than they actually were.

If you or someone you know is struggling with an eating disorder, contact a professional as soon as possible. Help is out there. Recovery is an option.