We have two ears and one mouth, so we should listen more than we speak. 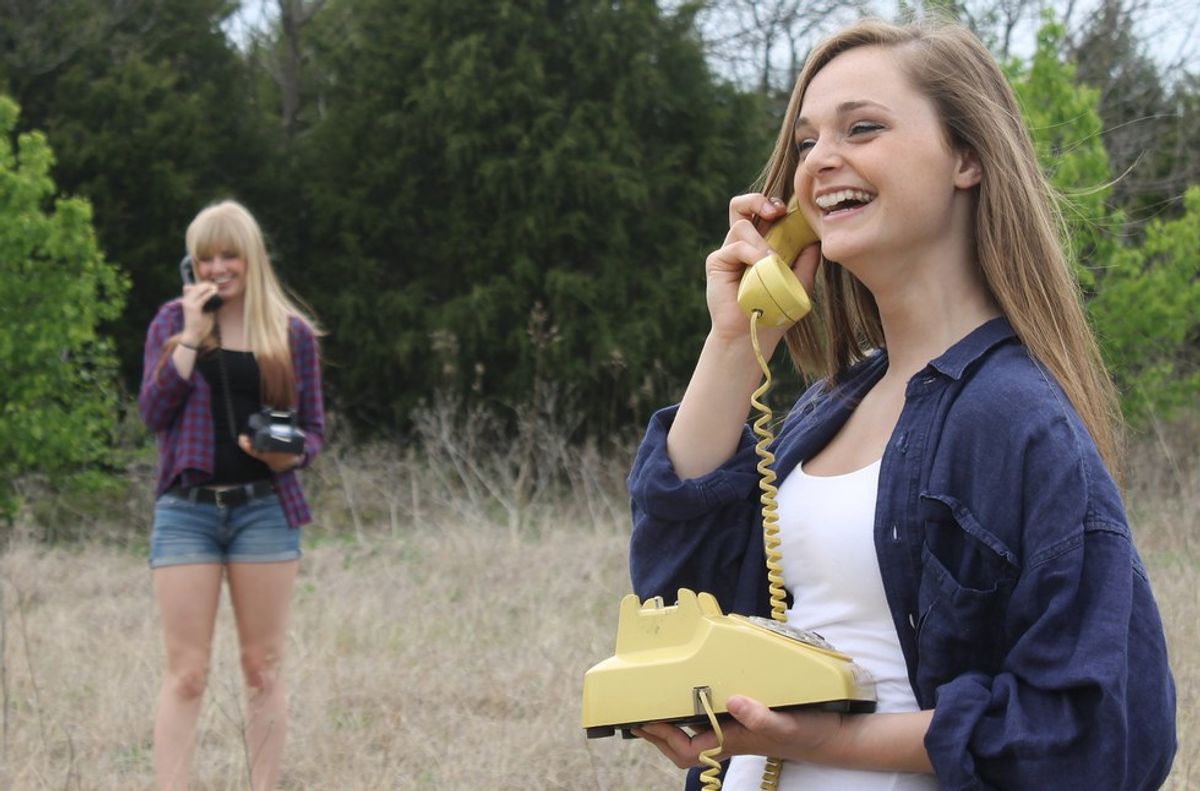 I think that one of the most important things you can do for a person is genuinely listen to what they have to say. It’s important to talk openly and listen freely.

Communication is key to having anything successful in life, because there is a huge difference between listening and hearing.

If a problem arises, whether it’s with family, friends, or a significant other, handling it with mature communication is the best way to go about. Listening to what the other person has to say and how they feel about whatever is going is the key to attempting to understand what is wrong.

We are all guilty of handling something the wrong way, or not communicating effectively, but it just helps you understand yourself a little better for the next time you need to communicate in an effective manner.

I think that people think no one understands them, or if they don’t understand why something happened, right or wrong, or why your relationship ended, or the fact that no one understands why, is because no one actually takes the time to think about why and genuinely ask questions about things like that.

In order for the communication to get better you have to be able to voice how you feel, mentally, emotionally, and physically. Things end poorly because no one wants to attempt to communicate why it even ended in the first place.

My major is public communications, so I go through this every day, and I am still learning. I don’t have the greatest communication control, and most of the time I make no sense, but I’m thankful that the people around me understand that it might take a little more time. I personally don’t understand a lot of communication social cues. It takes me a bit longer to fully take something in, but in order to get better it’s good to know where you stand, and how to get better at communicating.

A lot of times we blame the other people we are communicating with because we don’t understand why something happened, or we just need to be put into their shoes for a little bit, or they just aren’t getting what you’re saying, but sometimes you have to adjust the way you think to get your full point across.

Most times I think people think in the moment, so we think in anger, sorrow, happiness, or so forth. This way of thinking is not going to get what you have to say across completely or effectively, because you’re just speaking out of impulse. It’s better to just think clearly and then communicate what you have to say.

As a whole we all communicate differently. We all have different non-verbal and verbal styles of communication, and that's OK. It’s important to communicate effectively because you want to hear what is being said. There have been plenty of times when I’ve missed something in a conversation and couldn’t find the right time to go back and ask a question about it because I missed the cue.

So when you are communicating with people, just think before you might get mad that the conversation isn’t going the way you want it to or you’re upset that the person doesn’t seem to be listening and understanding you. Everyone is different, we all understand differently, but taking the time to try and communicate even a little bit more effectively will change the outcome more than you think, because the best way to understand someone is to listen.

If you come across someone in your life who listens, cares, and genuinely wants to hear what you have to say, my advice would be to take some notes, and keep them around.