Comics with an Animal Main Cast
Odyssey
CurrentlySwoonLifestyleHealth & WellnessStudent LifeContent InspirationEntertainmentPolitics and ActivismSportsAdulting
About usAdvertiseTermsPrivacyDMCAContact us
® 2023 ODYSSEY
Welcome back
Sign in to comment to your favorite stories, participate in your community and interact with your friends
or
LOG IN WITH FACEBOOK
No account? Create one
Start writing a post
Student Life

Comics with an Animal Main Cast

Comics that star animals instead of people! 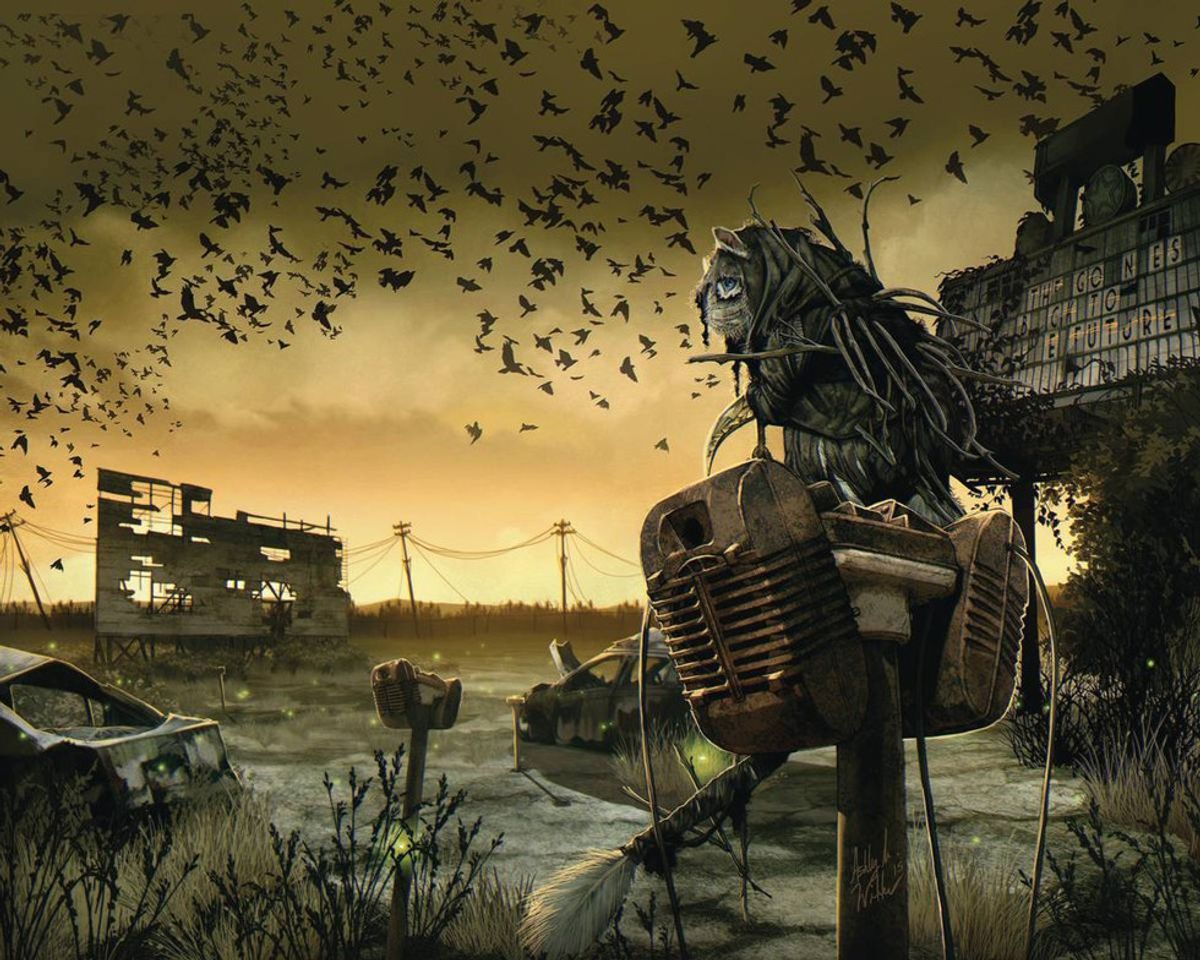 I don’t know what it is, but there’s just something about making the characters of the story animals that can really draw you in. Animals portrayed with sentience in our regular world and are affected by people, or animals who are given/gain sentience due to a great change – or perhaps their new intellect caused it – is always a draw for me. I mean, even in movies and shows, there is something about using an animal instead of a person that creates this interesting dynamic to an otherwise overdone script. The Secret of Nimh, Watership Down, The Rescuers, 101 Dalmatians, Balto, The Secret Life of Pets…the list could go on! There is just something about making animals the central character. So here are 4 comics revolving around animals.

Published by DC’s imprint, Vertigo. Written by Grant Morrison with art by Frank Quitely.
We3 is the story of a dog, cat, and rabbit, all of which have undergone experimentation to become the next war machines for mankind. Rather than continuing to send in soldiers, the government has been working on a way to turn animals into killing machines. Literal machines. As in, with robot parts and/or mech suits. Dog (Bandit, 1), Cat (Tinker, 2), and Rabbit (Pirate, 3) together made up Weapon 3 (code name We3), and were the original tested animals. However, once testing was complete and perfected, they were no longer considered useful and were to be “de-commissioned” (for those who don’t get it, that means they were supposed to be killed). With the help of their trainer, they make an escape, only to be pursued by their makers. On the run and in search of a place to call home, We3 must fight for their lives as well as learn how to survive in a world they don’t understand.

Published by Z2 Comics. Written by Samuel Sattin with art by Chris Kohler.
Legend follows the newly (and reluctant) appointed leader of the Dog Tribe, Legend. Following a biological terror, humanity was almost completely wiped out, leaving our domesticated animals to be in charge. Animals split off in to tribes and territories, Legend’s dog tribe was originally led by Ransom, however, he was murdered by a beast only known as “Endark”. Which is what has brought about Legend’s appointment of leader. It is now left to Legend to defeat the monster that killed Ransom, as well as settle the on-going feud between dog and cat before his tribe is forced out of their land completely.

Published by Devil’s Due. Written by Ash Maczko with art by Ashley Witter.
Squarriors is yet another post-apocalyptic story of animals gaining intelligence following the destruction of humanity. Squarriors follows several clans, the Tin-Kin, the Maw, and the Amoni, all consisting of a variety of animals. We as humans find rational thought to be a gift, a sign of superiority. But for animals, rational thought, morals, these are things that spark an internal struggle of logic versus instinct. Some animals choose logic, while others feel instincts should rule. The divide in thought created the three codes: will, might, and blood. An ongoing struggle for peace and dominance, will the animals end up meeting the same fate as their human predecessors? Will logic trump instinct? Or will instinct devour logic? And what was it that killed the humans in the first place and set off this whole catastrophe?

Published by Action Lab. Written by Kyle Puttkammer with art by Marcus Williams.
Alright, now that I’ve mentioned all of the intense animals comics, here’s one for those who prefer things to be much more fun and light-hearted: Hero Cats! The title says is all. They’re a group of regular house cats who also happen to be the heroes of Stellar City! Consists of 7 adorable felines, starting with the leader, Ace, who was trained by his superior officer. Rocket, who possesses super speed. Belle, who can read human minds AND control weaker minded creatures. Midnight is basically the Batman of the group, an all black cat with an extreme dislike of crime and who can jump incredibly high. Rocco, is the muscle with his super strength. Bandit, is the spy and infiltrator, the Black Widow of the group, if you will. And finally, Cassiopeia, who is the most recent addition to the team, can read human writing. Regular house cats with extraordinary abilities. For cats at least!

Ok dedicated followers and animal lovers, there you have it! My list of comics that are all about animals! I hope you enjoyed it and I hope you pick up some of these titles from your local comic store!