Comfort Is Not the Key To Success
Odyssey

Comfort Is Not the Key To Success

If you feel awkward then you're probably doing something right. 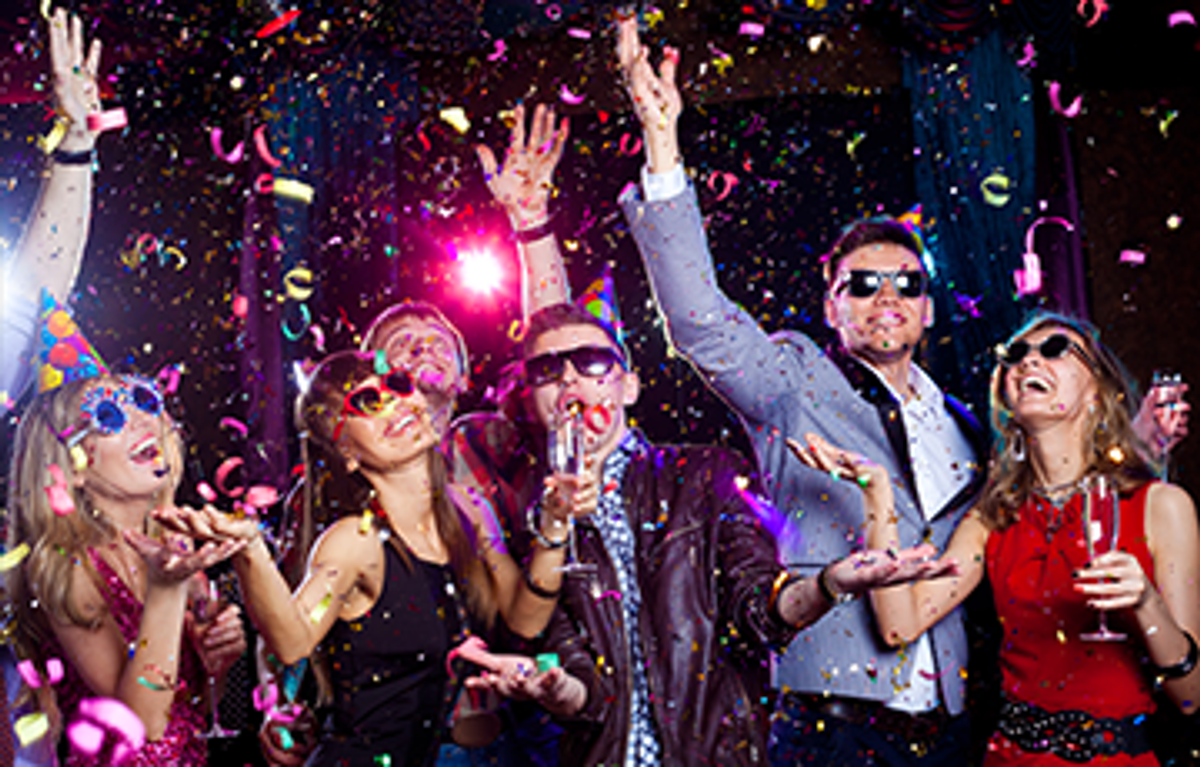 It’s a natural human quality to desire stability. There’s comfort in having a routine and knowing how your week will pan out from day to day. There’s a sense of security in mingling with the same people and participating in what you’ve grown to know best. Perhaps it’s due to the uncertainty of the surrounding world and the vast unknown that we stick to familiarity within our lives. Remaining in a comfortable state of mind is something we can control, unlike the rest of life which is otherwise deemed irrepressible. However, despite it all I advise for millennials to reject this idea. Sure, comfort is nice but living in comfort is not living to the fullest.

Just like how everyone is dying to get out of the friend zone is how you should feel about the comfort zone. While there are one million reasons to remain in your comfort zone, there are one million and one reasons to venture out of it. It is through experience that individuals grow both mentally and emotionally. We learn through action and if no action is taken then no knowledge is gained. Of course going out and partaking in an unfamiliar activity is difficult but what is life without its obstacles?

You never know your full potential if you don’t push your limits. In your comfort zone you’re not achieving anything. There’s a whole lot of nothing going on within your safety bubble and that’s not where you want to be your whole life. You do not acquire a new skill, nor do you make new connections and needless to say it’s a dull environment. Humans were meant to test the boundaries, not remain inside of them. Do it for yourself, do it for a better you, make changes within your life in order to advance as an individual. Who knows, you might even inspire someone along the way to do the same.

There are so many reasons why people are afraid to try new things. Sometimes we’re shy and we don’t want to embarrass ourselves. Other times we’re afraid of failure and the possible subtle shame that is to come shortly after. Just for a second however, forget what others will think of you. Forget what society says about going after the unattainable and prove those that doubt you wrong. Sadly, failure is an inevitable factor. Literally every living being on the planet Earth has experienced failure is some way or another.

It’s not the end of the world though nor should is discourage you from making future attempts. Nobody wants to fail it really sucks, but no one has perfected anything on their first try either. Don’t believe me? The Olympics is a perfect example of pushing the limits of comfort- you have the best of the best competing against each other for the gold in plain sight for the entire world to see. You watch gymnasts fall on their asses and divers flop their routines and sometimes runners fall short of their desired times and hearts breaks almost constantly. It’s seriously brutal. However, you don’t see their failures criticized nor are they ridiculed and this is because they tried. They had the guts and the determination to strive for something greater and this is the mentality that we should all wake up with. I understand that ninety-nine percent of us won’t be competing on the Olympic level but that doesn’t mean we have to have an attitude any less than that. No matter how trivial or how major something is, it can be conquered with passion and desire. All you need is the want to initiate it.

Making a change takes courage. Whether it’s trying a new hairstyle or moving to a different city these changes come with risks. Are the risks worth it? Sometimes yes, sometimes no. That’s all up to you. I strongly encourage going for it though. You won’t know who you really are until you’re put in a situation that requires you to figure it out. Comfortable is easy. Life isn’t supposed to be easy. I’m not saying go put yourself in an uncomfortable situation but if the opportunity for something comes up that’s a bit out of your normal routine say yes.

Go skydiving, try exotic foods, break up with your unsupportive significant other, take a yoga class, plan a trip to a country that you’ve never been to, you do you. Get out of your hometown and go see other cities. Pick up a sport you’ve always wanted to play or try learning a foreign language. Take up underwater-basket-weaving, go zip lining, take a course on how to rap like Drake. Life is too short and too precious to just think about doing things. Grow a metaphorical pair and take action. You don’t have to love everything you try, but this way you’ll have a clearer perception of who you are. Getting out of your comfort zone develops your character in a way that can only be done through experience. Don’t be afraid of change, embrace it.

Emma Hyatt
437
The Truth About My Parents' Divorce