Our culture under a magnifying glass. 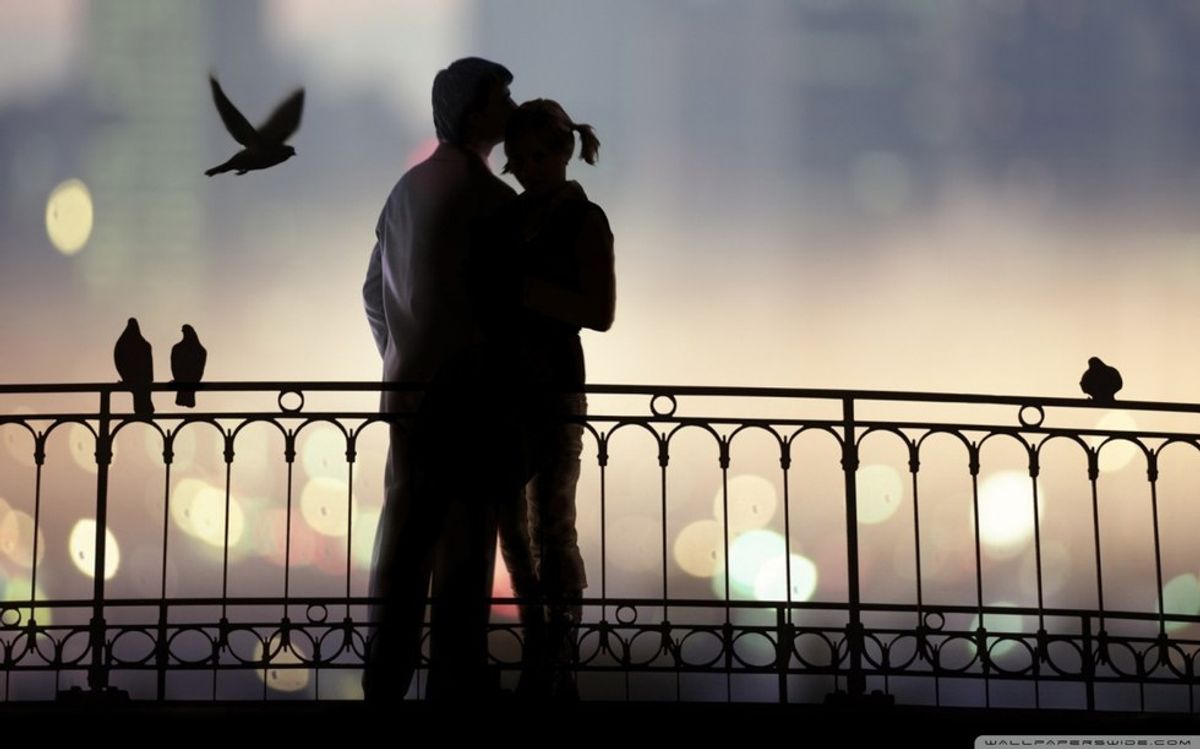 After the whole Brock Turner fiasco this summer, there should have been an ensuing national conversation about rape culture, how the culture is dangerous for women, and that it needs to be reformed.

It was fleeting, if there was such a conversation. If I were to highlight some key points, for what we as a nation need to talk about, and rectify in our culture, here is what I would mention:

I don’t personally do this, but I know a lot of guys whose plan is to get girls drunk, so they (the girls) are more willing to have sex with them. Besides being immoral, I don’t understand the logic of it. Wouldn’t consent when a woman is sober mean more than when she is drunk? But, I think the guys who go on this path are risking being immoral in their conduct towards women. Because when people are drunk, perceptions are altered. A guy may “perceive” a girl giving the okay, so to speak. He believes the consent goes further than conversation when they’re both intoxicated, but such judgments under the influence of alcohol are inherently suspect. If a guy can’t be trusted to count to 10 when he’s drunk, how can he be trusted to judge if a girl is giving him consent?

I think the appreciation of beauty, in either gender, is a good thing. We all have aesthetic preferences, and they are often linked to size, proportion, personality. The problem in my view lies when guys look at a girl in the hallway or cafeteria and say “Damn, nice a**” or some such. I think it’s a very American thing to do – meaning it’s pervaded our culture and become a norm – but it’s unhealthy for our culture. It encourages seeing women as objects, as mere instruments to the guy’s happiness, and I think this eventually leads to very horrible things, such as what we as a nation witnessed this summer.

It’s a stereotype, but some guys do high five each other when they “score.” The word “score” is a sports word, and shows that guys do not value sex as a very significant thing, but rather think of it as play. I think this demeans the sexual experience for the female in the relationship, for one thing, because sex is thus viewed as an “accomplishment” for the guy, rather than the legitimate expression of mutual intimacy. This last point might be the more controversial, but I think chastity (for guys, especially – it’s unfortunate they are viewed in a positive light when they’ve “scored”) should be made a default cultural expectation, until and unless a really significant person comes along and makes breaking the chastity worth it – at which point a conversation about what level of intimacy is desirable for both, happens. When guys give the concept of sex respect, then they’ll see consent in a completely different light – one of critical importance – than they do right now.