Why Freshman Should Enter College Single

How to set yourself up for the best freshmen year. 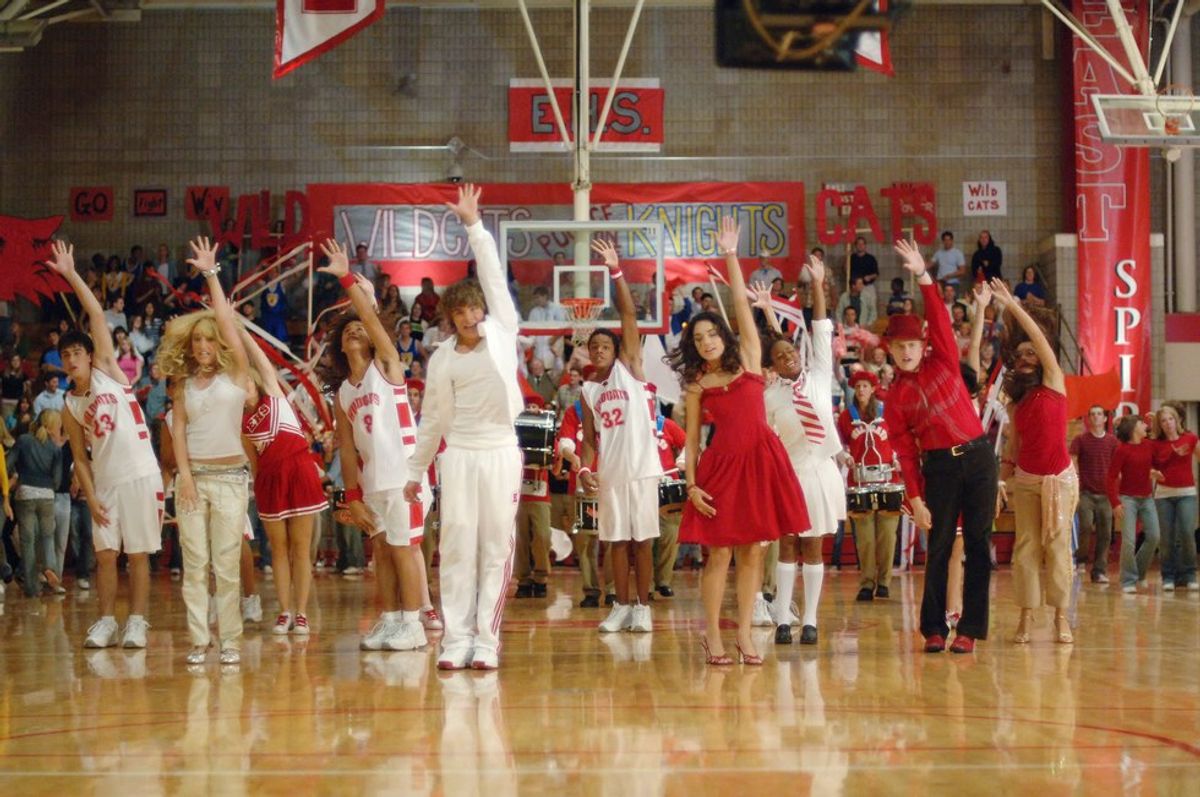 As cliché as it sounds, college really is about finding yourself. Sure, the same could be said about middle school or high school. But college is typically the first time you have a chance to really be out on your own. There is some new level of independence, whether that be living away from home, paying for your own tuition or something as simple as finally learning how to do laundry on your own. All of this is a new step in your life and it’s important that during these experiences you make the most of becoming your own self.

Going away to college tends to bring about a lot of changes. You’ll have to pack up your "life," say "see you later" to your friends, and for many upcoming freshmen, figure out what’s going to change with you and your significant other. Usually it comes down to three choices:

1. You both decide to go your separate ways, and if it works out later on, then so be it.

2. You decide to stay together, while being schools, or even states away.

3. You stay together and it “makes sense” because you’re going to the same school.

I’m here to tell you that option one is the most optimal. Now as soon as I said that, those of you 2’s and 3’s are getting pretty angry and want to argue how perfect your relationship has worked/will work despite choosing to stay together in college. And to those of you who it worked/works for, *cheers* and congrats, you are some of the few. Even fewer of you can say you have zero regrets about making that choice.

And even with that being said, you still have to take a deep breath and honestly look at yourself in the mirror. Ask yourself, even though it worked out in the end, can you honestly say you don’t regret a single bit of going into college tied to someone? No one is going to know your answer, so there’s no reason to keep it to yourself. I’m not talking about you missing out on a single party. I’m talking about missing out on several experiences that would allow you to meet new people and discover more things about yourself. I’m talking about a time when you were up late worried about what your significant other was doing, instead of going out and having a good time or focusing on your studies.

4. Do you really want to be Elle Woods?

Sure, Elle Woods was beautiful, intelligent, had great fashion, and in the end of "Legally Blonde" she proves that she really could do it all even when no one thought she could. However, Elle Woods also followed her boyfriend to Harvard just to show that she was worthy of him. And at the end of it all she realizes that he is an awful person and a complete waste of her time. A friendly reminder that you don’t need some guy or some girl to *bend and snap* in style.

This isn’t an article about being in a relationship in college. In fact, if you find someone who you have a lot in common with and that you’re interested in, go for it! All the power to you! The goal here is instead to convince you how beneficial it is to go into college originally, alone. For some people, that sounds terrifying. But don’t worry, you aren’t truly alone. You always have your friends/family a call away, your roommate, teammates, upperclassmen, professor or counselor that would be happy to help you through something you don’t understand or just want to talk about.

It seems to me that there are a couple reasons incoming college freshmen stay with their high school boyfriend or girlfriend. First, they are comfortable with them. Second, they believe they are the love of their life.

6. Become comfortable with being on your own.

With the first reason, it is perfectly understandable to want to be with someone to maintain some stability in your life. And yes, you obviously still like/love them because you’re with them, but now is the time for you to take a step into the wild side and break out of your comfort zone. There’s nothing that says you can’t still be friends or that you can’t reconnect over break when you both come back to your hometown.

In fact, there’s still an opportunity to keep dating later on, but for right now try and let go. Because deep down if you’re staying with them so you have stability, you’re going to miss out on a lot of things that will help you become the independent person you want to be. Calling your significant every night to hear about their day or to rant about something that happened in yours is going to seriously limit your ability to make connections with new people that you could have the same conversation with. Make new friends, figure things out on your own and cry a few times if you have to. But don’t miss out on all those original experiences and opportunities to find the new person you are becoming, simply to maintain comfortability.

That being said, going to the same school as that special person for this exact reason is a big NO! Take it from someone who has watched it implode first hand, multiple times. Growing up is all about making your own mistakes, but don’t let this be one of yours.

7. But if they’re the love of your life…

Now to the other option: the love of your life. OK if you legitimately believe you’re going to be with this person forever, marry them, etc. then go for it. But just make sure you’re not saying that to yourself just to get around it and make excuses. Also, make sure that it’s not a one-way street. And if in the end you don’t get your happily ever after, don’t forget that there are so many other options out there. And you are going to be a much stronger person in the end for it. And most importantly, don’t forget to do things for yourself. Just because you’re an adult now doesn’t mean you have to be mature all the time or make all the right decisions. Don’t let someone you care about hold you back from being anyone that you want to become.

1. Freedom- You can do (almost) whatever you want!

2. More likely to get involved- joining clubs, sports, or Greek life to get to know new people.

3. NEW people: There are going to be lots on interesting and attractive people in college too. Your current significant other doesn’t have to be the ‘be all and end all.’

4. More time to focus on studying- guaranteed you’ll need it.

5. Please go out and find all the other reasons!