Yes, I'm 19 And Have Never Been In A Relationship

Yes, I'm 19 And Have Never Been In A Relationship

Alright, it’s not that weird but when I told my roommates that I had virtually never been kissed, they just about s*** their pants. So here goes writing about it. 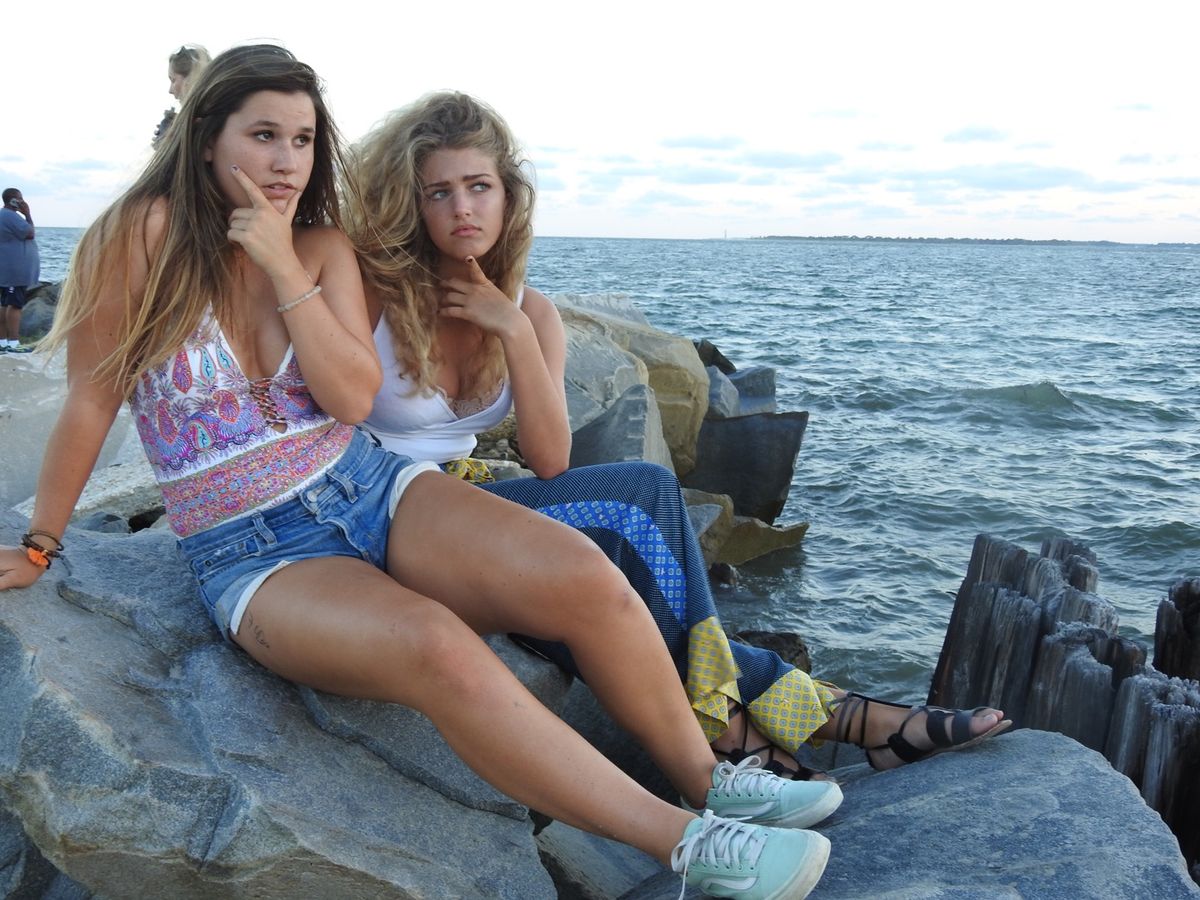 The title wasn’t misleading, no, I’ve never been in a romantic relationship. Never been someone’s “bae” or their “boo” or their “GF.” And, every time my relationship status (or lack thereof) has come up, people ask all sorts of lovely questions.

“Are you waiting to get married?”

Ah, am I waiting to get married to have sex? Let’s see… No.

Okay, not that it’s any of your business but I actually do like guys, apart from the a**holes. Similar to most people.

“Are you a lesbian?”

I really don't get this question and it comes up all of the time. Sex and relationships aren't confined singularly to heterosexual people. Like, just... what.

When I answer all of these questions, 100 percent of the time they ask next, “Then why?”

My answer is and will always be that I don’t have a definitive one. I’ve “talked” to guys before and had my fair share of crushes. I honestly don’t really have a reason why it hasn’t worked out before.

Maybe I’m secretly insane and high maintenance or something, but it’s never really even gotten to the point where my issues would come into play. I think I have a stake in being awkward sometimes and I kind of have a tendency to blurt out random things that usually aren’t as funny as intended.

But, overall, I’d say I’m a cool enough gal. It really just hasn’t happened yet and I’m kind of sick of the questions and the idea that somehow it’s not okay or normal that it hasn’t.

I’m not writing this to lament being single or even as a hate letter to annoying people who don’t seem to understand my life. But, since coming to college, my experience with the party life, sex, and alcohol has really been played out. These things are projected on Snapchat stories almost every night of the week, and yeah I’ve sipped the Kool-Aid a few times (figuratively, Jesus) and it’s nothing to brag about.

Since coming here, I’ve realized the idea that my idea of fun isn’t going out and getting trashed every night Thursday through Sunday, is not a popular or accepted one. People don’t really respect that to be quite honest.

I’m not condemning a party culture, I like to go out sometimes just like anyone else. I'm just tired of the condemnation of another kind of life.

Being a virgin or not getting lit every night or not smoking shouldn’t be abnormal and it certainly shouldn’t be judged as being a “prude” or lame. I'd say screw you if half of the time most people who, what I like to call under-the-table judge, don't even realize that they're doing it.

You want to do those things, go for it! I’m not a hypocrite, I won’t judge you. Just keep an open mind, people.

I mean, I hope I’m not the living version of Drew Barrymore in Never Been Kissed, but if I am, it’s really not your place to question it. If you really do care that much about my life, you need to do some re-evaluating.