When You are Trapped Between Two Separate Emotions 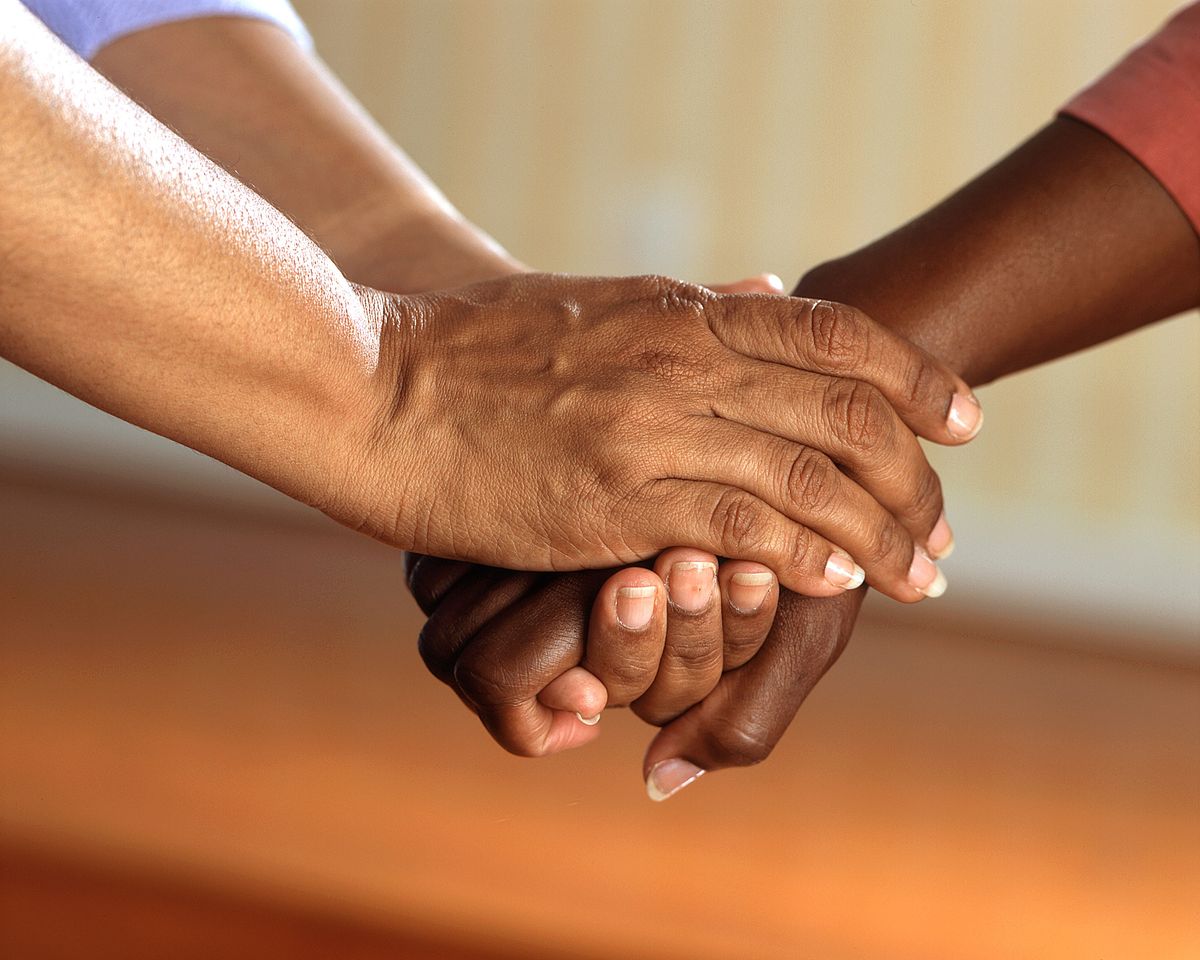 For the past few years, I’ve felt lost. I know a lot of it has to do with depression, but I also feel that it has to do with feeling sad and trying to figure out what I need to do with my life. In some ways, I feel like I am both distant and clingy. I feel distant in that I try not to show my emotions too much, but I also try to hold onto the people that matter most to me. Sometimes I feel that I am too clingy with my partner and some of my friends, and other times, I feel like I push people away.

I don’t want to do this to people, but I also want to make people happy while also trying to do the things that make me happy as well. I want to work hard with what I do, but I also want to spend more time with the people I love. Sometimes I wish I could do more of both without sacrificing everything else at the same time. Maybe it's wishful thinking to want the best of both worlds, but then maybe it’s not.

Shouldn’t people deserve to be happy with themselves and others? Shouldn’t people have the chance to be both clingy but distant as well? I don’t mean like overly clingy, but just enough to want and care about people to keep them in my life and try to do anything to keep it that way? Maybe the issue in this world is that people don’t care as much as they used to, because there is more focus on the negative than the positive. I admit, I have times where I do this myself.

For many people, being clingy is a sign of an overly needy person who will eventually turn into a psychopath who only wants attention directed on them; that they only want the person they are clingy with and try to keep them away from others to have to themselves. Now, I’m not saying that some people don’t eventually get that way, but what I am referencing is the kind of clingy where you feel the need to be in someone’s life because when they aren't there, you miss them completely. Then the time you do get to spend with them, you want to just be with them, cherish them and the time you have with them because you may never know when you will see them again.

Now I’ve heard the saying that space makes the heart grow fonder, and I do believe this is a fact. Mainly because I am away from people I truly care about, sometimes by choice and other times not, but I do think about them every day. While there are some days where I do want to be alone, there are equal days where I do not want to be alone. Maybe it’s because I care too deeply about people, but also think that I am not doing enough for them to be proud of me, therefore making me cling to them when I can, but also know that I need to be distant to reflect on myself. At the same time, the reality is that everything has an ending. Everything has an ending, but at the same time, I do not want everything to end.