Why I Don't Care About Reaching Across The Aisle
Odyssey
CurrentlySwoonLifestyleHealth & WellnessStudent LifeContent InspirationEntertainmentPolitics and ActivismSportsAdulting
About usAdvertiseTermsPrivacyDMCAContact us
® 2023 ODYSSEY
Welcome back
Sign in to comment to your favorite stories, participate in your community and interact with your friends
or
LOG IN WITH FACEBOOK
No account? Create one
Start writing a post
Politics and Activism

Why I Don't Care About Reaching Across The Aisle

I really am not interested in being friends with conservatives. 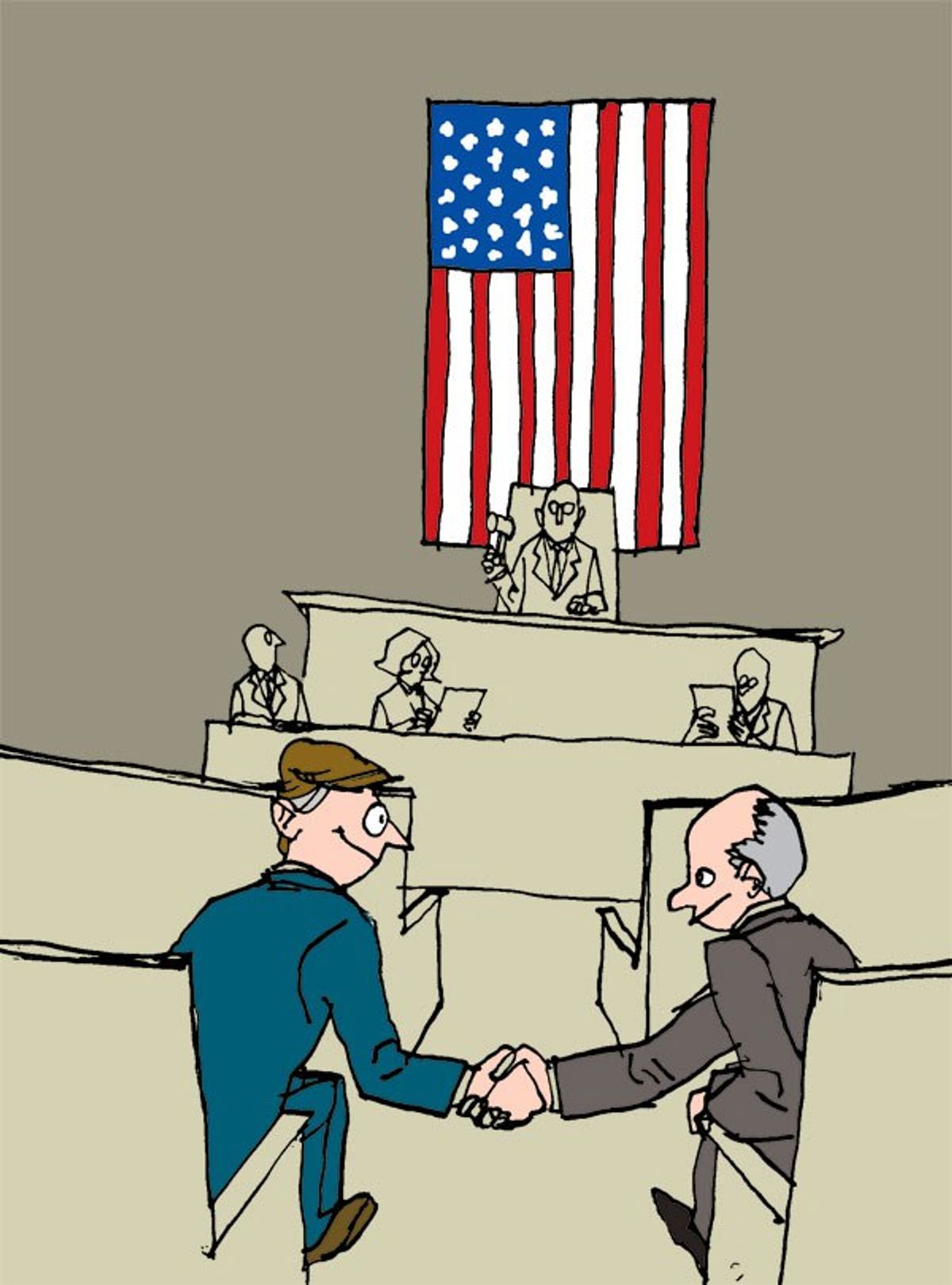 Following the death of Justice Antonin Scalia and the sentiments shared by Justice Ruth Bader Ginsburg, my Facebook news feed was completely inundated with proclamations about the importance of making friends across the aisle and fortifying relationships with people with different political ideologies than yourself. The problem is, I'm not interested in making friends with staunch conservatives.

Don't get me wrong, I strongly believe in people having the right to believe in what they want to and to practice said beliefs as they see fit, as long as they are not infringing upon the rights of others. I just don't want to have conversations with you, be near you, or anything like that. And the reason being: It is truly a privilege to be able to align one's self with ideals of liberalism and still be able to maintain close ties with conservative people. It is a privilege that I and many other people do not possess.

As a queer woman of color from a low-income serving community with a full scholarship to finance my higher educational pursuits, I am often one of the people problematized by conservatives. As a liberal, I am expected to be open and accepting of other's thoughts, opinions, and ways of life even if those thoughts, opinions, and ways of living completely erase my experiences, and in most cases my existence as a person.

When conservatives say "All Lives Matter" as a way to delegitmize the Black Lives Matter movement, they are erasing the problems plaguing communities filled with people who look like me. When conservatives say that gays should not be allowed to marry or adopt children, they are telling me that I have no freedom to pursue happiness in my future. When conservatives attack abortion rights and demand Planned Parenthood be defunded, but call upon their congresspeople to slash welfare benefits, that is conservatives telling me that not only do I have a right to decide what happens to my body, but also that as a citizen I do not mean enough to this government to receive help when I need it.

The issue with the political beliefs of conservative America is that they tell me that I don't matter in this country. They tell me that in this country, I mean nothing and will always mean nothing and that I don't deserve equal protections. And it is because of these thoughts and opinions that I find no pleasure in engaging in debates with conservatives about who deserves to have what rights and why. It is emotional labor to not only defend my personal beliefs, but also my personhood. So, no, I will not reach across the aisle and be accepting of viewpoints that differ greatly from mine, because these viewpoints can be dangerous and harmful.