So You Got Called A Slut On Tinder
Odyssey
CurrentlySwoonLifestyleHealth & WellnessStudent LifeContent InspirationEntertainmentPolitics and ActivismSportsAdulting
About usAdvertiseTermsPrivacyDMCAContact us
® 2023 ODYSSEY
Welcome back
Sign in to comment to your favorite stories, participate in your community and interact with your friends
or
LOG IN WITH FACEBOOK
No account? Create one
Start writing a post
Relationships

So You Got Called A Slut On Tinder 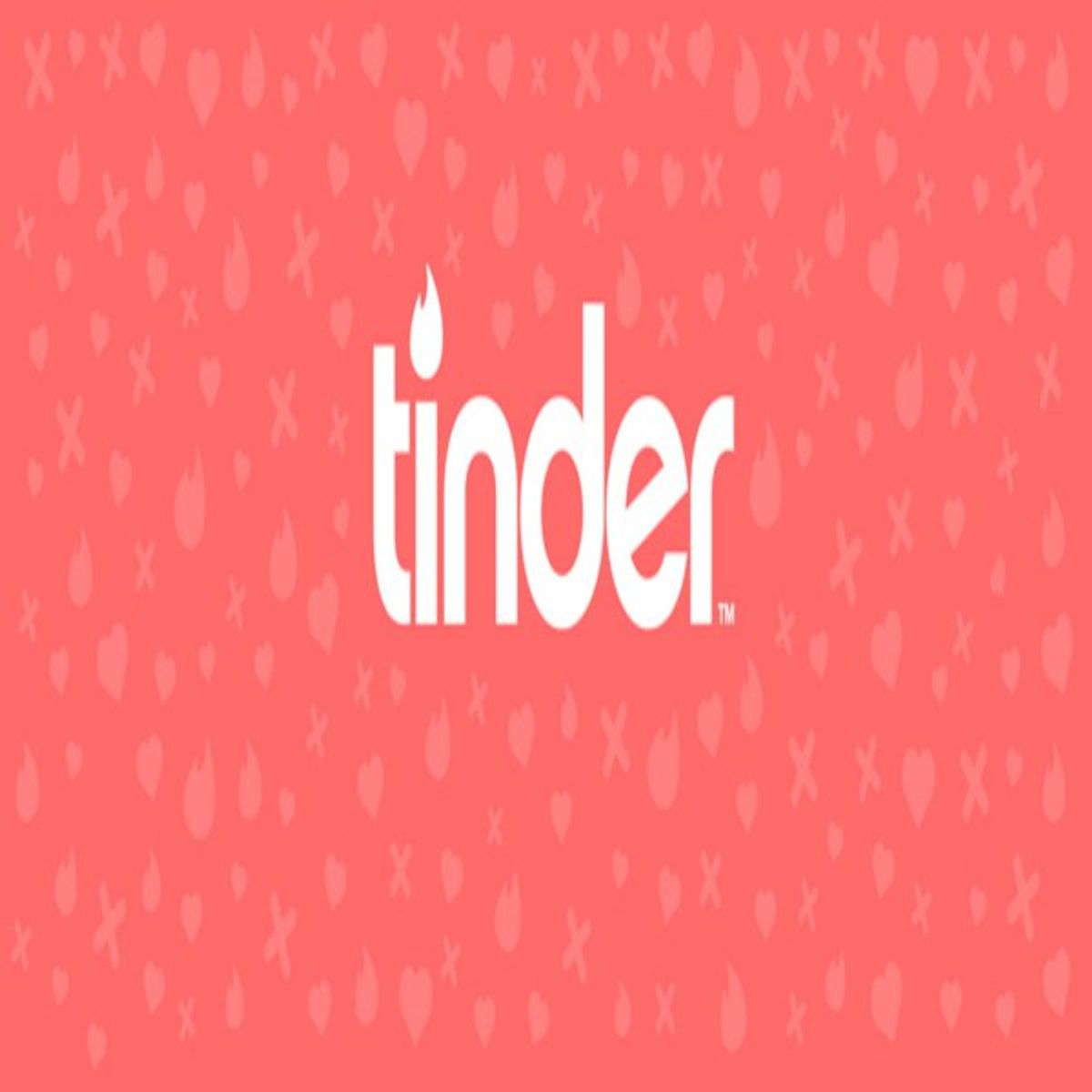 First off, wordy titles and/or email subject lines are kind of my forte.

Alright, let's get to it. I recently entered the world of the single ladies and with this, after some thought and debate because I did just get out of a pretty cool relationship, came the choice of downloading Tinder. In this day and age apps like Plenty of Fish, Tinder, or Grindr can be fun! Whether you’re looking for something more serious or something a little more fun it USUALLY doesn’t hurt to try! Here’s why I say “usually”...

In my dating app experience you can expect guys to straight up ask you for sexy favors. That doesn’t really bother me, I knew what I was getting into downloading and using said apps. Some try to be sweet and converse a little bit before asking to “hang out” where you’ll probably end up at one of your respective homes where IF YOU WANT you two will get down to the nitty gritty. Other times guys will just be straightforward with you, “So you want to sit on my face?” “Think my D will fit between the gap in your teeth?” “I want to lick caramel off your skin." (These are all real examples of messages I have received on Tinder.)

Ultimately, it is all up to you, ladies. Treat your lady parts like rare gems! Not everyone is worthy of them! But if you want to get down with someone you met on a dating app that you may or may not know that well is up to you! But I have to say it; IF A GUY CALLS YOU A SLUT FOR SAYING NO THAT DOESN’T MEAN YOU ARE A SLUT!

I’m not sure what the origins of this word are, but that’s it, it’s just a word! We can’t let the temper tantrums of almost grown men get to us. I learned this quickly over Thanksgiving break. A guy I’ve told I wasn’t really that interested in the past popped up in my inbox again. Here is a rough replay of how our convo went

BOY: What are you doing tonight?

XTINA: Probably hanging out with a friend from Mside.

BOY: What’s his name? I used to play football there

XTINA: Maybe, but that’s none of your business

BOY: Get those traffic cones you call teeth fixed

Okay, I know someone is going to read that and be like, “XTINA, why did you tell him you might have sex with that other guy?” Well recently I’ve become very comfortable talking about my sex life with people and I didn’t really think of what I said as something that might have negative repercussions. It took so much in me to not freak out on this dude, but I knew that if I would have spit some vicious words that he would have won.

He would have been given the attention he wanted and I’m sure he’d be tickled pink to know that he almost hurt my feelings with the teeth comment.

TBH, I was more upset that he never fixed the way he spelt female...

Moral of the story, use dating apps for whatever you please but 1. don't do something you don't want or aren't comfortable with and 2. don't let the words of illiterate boys make you feel any less about yourself!