My Braces Shaped Me Into Who I Am Today
Odyssey

My Braces Shaped Me Into Who I Am Today

My teeth weren't the only things that were coming together. 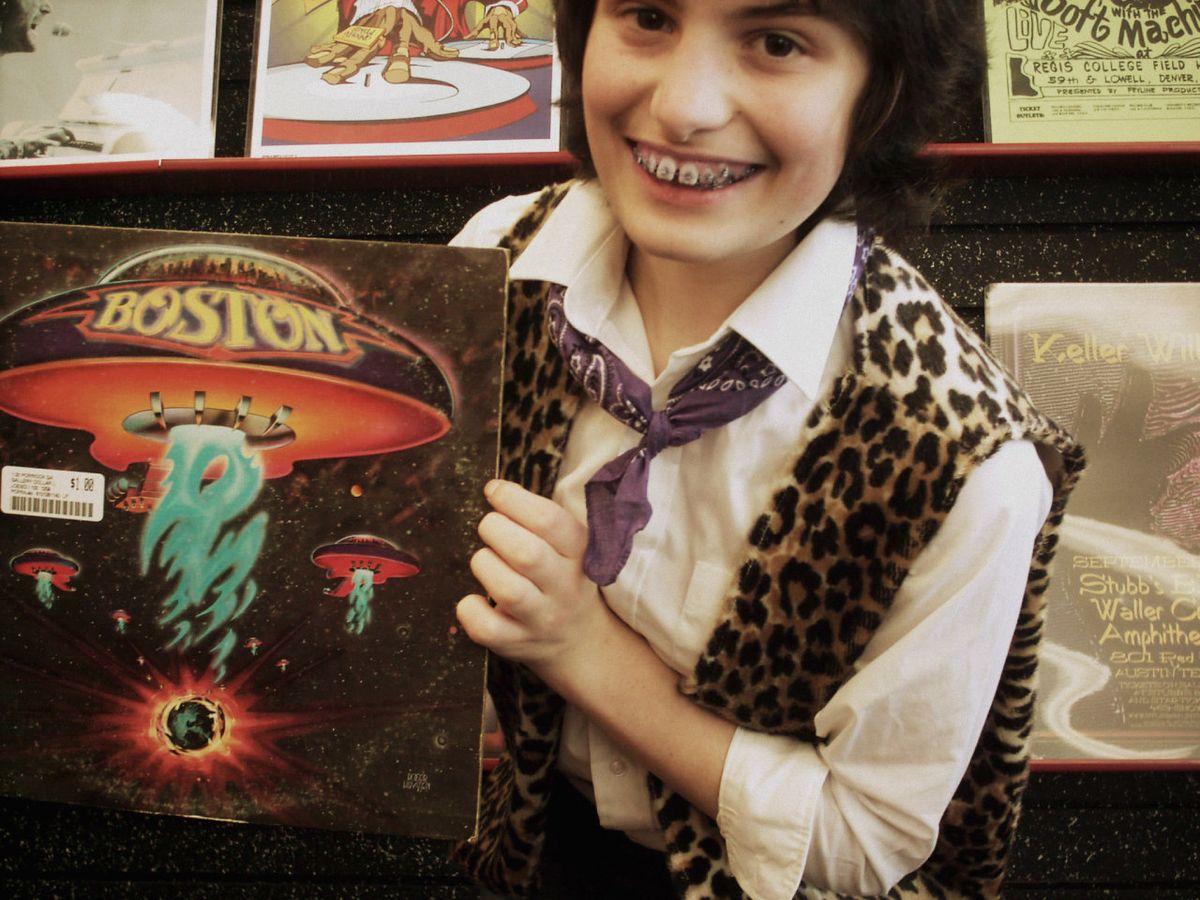 When I was younger, my teeth weren't exactly what you'd call perfect. I was never truly insecure about it because it was just part of who I was. When I was old enough, I went to an orthodontist and I was examined and I found out that I had to get braces. I was initially fascinated and generally curious about the whole process. It was completely new to me, and I wondered what it was going to be like.

The details I'm about to mention are personal on a certain level about the duration that I had braces for. I had my upper braces on from August 2012 to June 2015, and I had my lower braces on from September 2011 to October 2015. The reason I'm mentioning these dates is not that I feel like it, but I want to show a duration of time.

This could've had easily been a time of my life that was full of insecurity, but I used this time to really start to know myself, most specifically in the department of music. I got into some of my favorite bands while I had braces, and I find it to be an interesting correlation. I was never worried about having braces because I knew that I was being benefitted for the future, and all the bands I found were the soundtrack as it all came together.

What I really want to mention is all the bands I got into while I had braces, and they include Starz, Angel, Tygers Of Pan Tang, Riot, Strapps, UFO, and Saxon to name a few.

In these years, I got into some of the coolest bands, and I increased my musical knowledge rather than wasting time dreading was bettering me, day by day. This idea for an article mainly came up because I was recollecting earlier today how much cool music I got into and I got further into while I had them. It was a very cool and formative time in my life, and it's shaped me into the person I am today.

I suppose the point I'm trying to get across here is that even though something like braces can seem like an inconvenience, it's actually helping you so you won't have to deal with health issues later in life.

It was actually mentioned to me that having braces made me look even cooler, and I look back on it now and I think of Poly Styrene from X-Ray Spex, who actually was considered to be the archetype for the modern-day feminist punk. So, to the younger generation who will get braces, if needed, don't be afraid, embrace the time of growth and find yourself in the process.