Blues Looking To Contend This Season

The Blues are coming off a tough ending to last season, but made plenty of moves to prevent that from happening again. 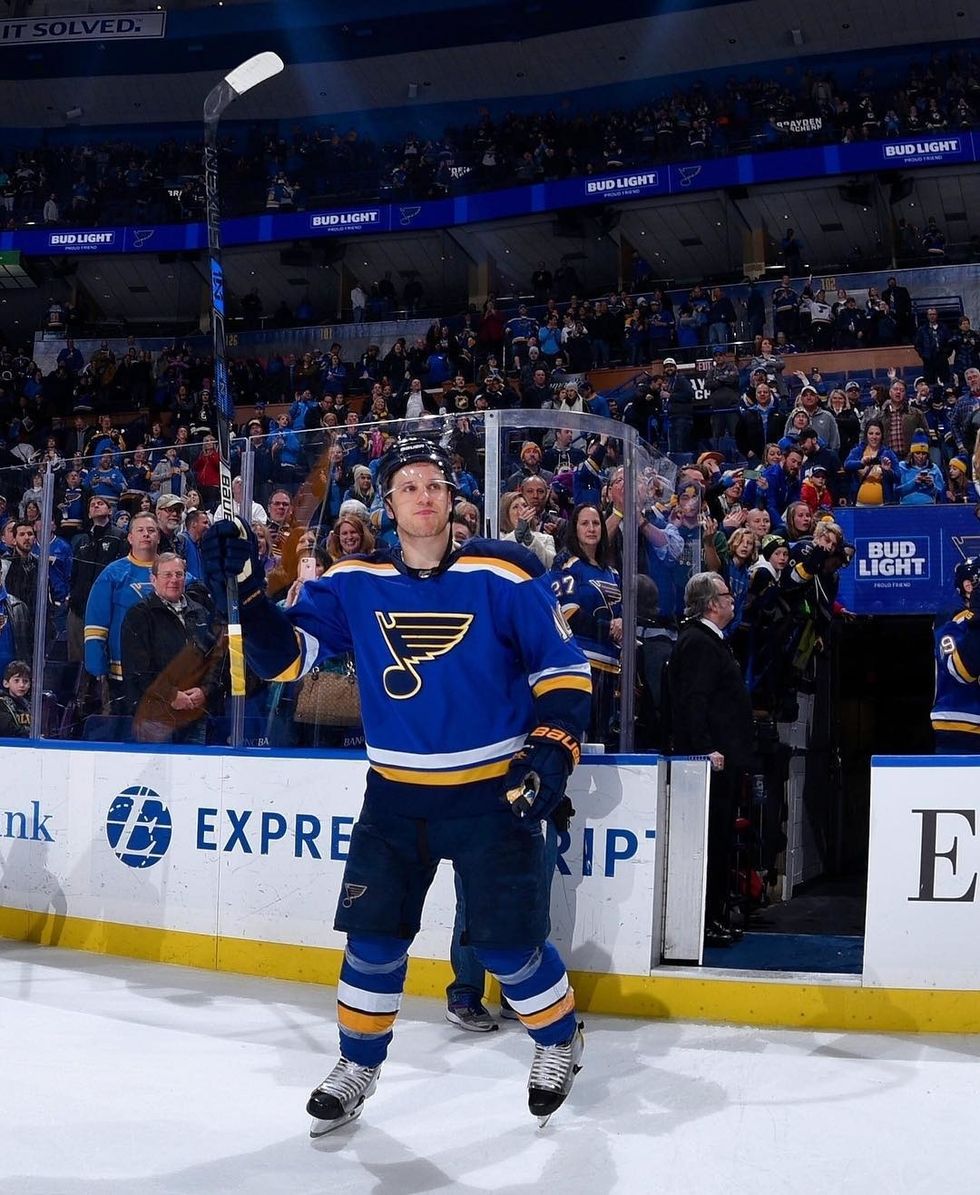 Even though temperatures are still high, fall is approaching. While that means plenty of things, October marks the return of the NHL and Blues fans have a lot to be excited about.

After missing the playoffs for the first time since the 2010-2011 season, this offseason wasn't like most under GM Doug Armstrong. The Blues actually made plenty of moves in free agency and even a blockbuster trade that instantly boosts the Blues expectations this season. St. Louis was one game away from the playoffs last year, fighting to get in on the last game of the regular season, Armstrong and company are hoping we won't have those same worries in the 2018-19 season.

The biggest move of the offseason was the acquisition of center Kyle O'Reilly from the Buffalo Sabres. O'Reilly is one of the best centers in the league in the faceoff circle, something St. Louis certainly needed last year.

The move did send Patrik Berglund, Vladimir Sobotka, prospect Tage Thompson and two draft picks to Buffalo. This seems like a lot to give up, but with both Berglund and Sobotka getting up there in age and Thompson not fully playing to his potential, it seems like St. Louis could end up winning this trade.

Along with O'Reilly, the Blues also beefed up their center depth in the offseason, signing Tyler Bozak from Toronto. This gives St. Louis a solid player to throw onto their third line who won't have to worry about playing over his expectations and produce deeper into lines.

The center lineups for the Blues this season will be one of the tops in the entire league with Brayden Schenn, Kyle O'Reilly, Tyler Bozak and Robert Thomas the prospect that could be a big name very soon.

The Blues weren't done in free agency though, as they picked up two more wingers that are perfect fits in St. Louis. The first, David Perron, has played multiple ventures in St. Louis and was signed away from the Vegas Golden Knights, who took Perron in the expansion draft. Perron posted career highs in assists (50) and total points (66) in Vegas last season but don't expect him to put those same numbers up in the blue and yellow.

Finally, the Blues signed the "big rig" Patrick Maroon from the New Jersey Devils. Maroon is originally from the St. Louis area and is a big, physical type player that can physically dictate a game and produce on lower lines. Maroon and the other acquisitions are truly a testament of the mindset Doug Armstrong is in, which is won now.